Taurion is much more than just a fully-decentralised, autonomous, and unstoppable MMORPG. It’s also a cryptocurrency with Human Mining. Human intelligence, skill, effort, and team work are needed to Human Mine cryptographically secure blockchain assets and currencies in the game. This stands in stark contrast to how other coins are mined with large farms of expensive mining hardware. The game rules below are used by every player to compute the game and achieve consensus. Furthermore, since Taurion is transparent and open source, it is also provably fair.

Game Taurion as indicated in my title is a quite complex and complete blockchain-based game, the game is still in development and you have quite a lot of expectations about it. More than a game can be considered as a cryptocurrency which is mined...See full review

It is a decentralized strategy based science fiction game where the smartest and most skillful wins. Developed in a futuristic world, you must choose between 3 clans REUBO, JODON OR EPHRATI in which you can create your house, your businesses...See full review

The aspects that made me start in the futuristic world of Taurion were different, ﻿Mainly because it is an open source Decentralized game that uses Blockchain technology. The design it presents is spectacular, the cars and buildings are of high...See full review 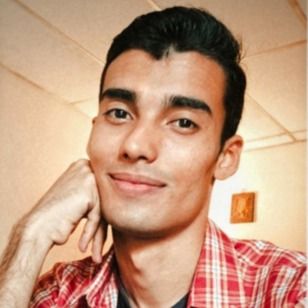 Taurion Blockchain game is unique and good enough to  place itself in the top list of blockchain games. It is not only about competition, but it also covers three major features that define what players should possess:  Upgrading ability. A...See full review 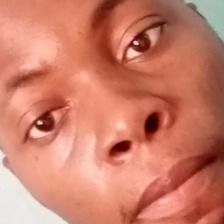 Starting from the game interface to it credibility, online being a decentralized blockchain game makes it have user trust with high rating, fair playing game without cheating in the sense that all action on the game played are recorded which make...See full review

Taurion this is one of the games that are decentralized, blockchain based, open source. The Taurion game promotes competitions and treasure hunts where you can win great prizes, taking into account that it is not an easy game, however it is very...See full review

T﻿aurion is one blockchain game that matches the performance expected of real entertainment experience. It is a decentralized and autonomous game. It is built with exploits that mimicks human activities like building, crafting, transporting, hiring…See full review 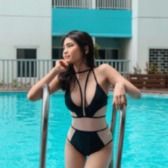 The first step to mining a resource is to prospect for it. To do this, a player must first move a unit into a region that has never been prospected before or that has not been mined for a period of time. Once the region is prospected, the player...See full review

Taurion is an online MMO cryptocurrency game in an ever-evolving world being developed by the popular blockchain gaming platform XAYA. Assets are actually owned by the player to use in-game, trade, or sell for a fair profit. A decentralized...See full review 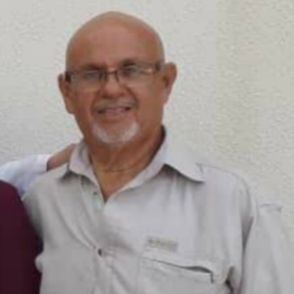 Turion is one of the first decentralized games in the blockchain chain which means that it is a very independent and impartial game when it comes to gameplay, being MMORPG mode it has its own currency on the platform which is called Human Mining...See full review

Previous
Next
Is this your business?
If you are the owner or an official representative of this company please register (click this button)
Claim your company

Reviews on our platform are always honest - we aim to keep it that way. This is why we check all reviews with our AI, verify them and store everything on the blockchain so that nothing can be censored or deleted. You can see how it works here. Bringing you reliable and informative opinions is our top priority.