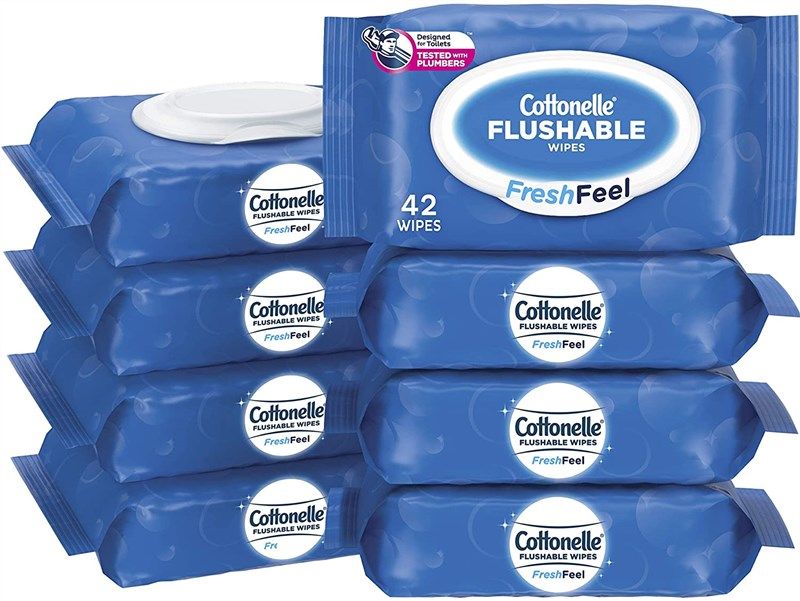 I recently bought Cotte Soft Care wet wipes at the Fix Price store, I had never bought them before, but the price for them was more than 10 rubles per package (15 wipes). Wet wipes are a necessary thing both at home, in a car, and in a handbag, and also simply indispensable when walking with children. In our family, wet wipes, both small and large, are very popular. Cotte wet wipes are inexpensive, well-moisturized, they do not contain alcohol, hypoallergenic! Shelf life is 2 years from the date of manufacture. Designed for hands, face and body. The napkin is small, standard size like all small napkins. It is well saturated, the fabric of the napkin itself is not very thin, but not thick either. Why overpay when you can get high-quality wet wipes at a very low price. Vedi recensione completa 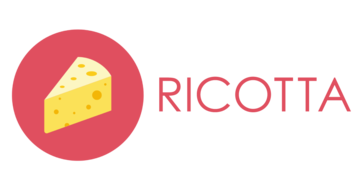 How good of a tool this is just gets better everyday because you've built it with your needs in mind. The support team are always very quick to respond and give excellent advice. We have no problems when using ricotta. There's nothing I can find that isn't working as expected or easily remedied if needed. We use Ricottas goal/ planning functions well with managing our teams plans for their sprints. The best thing I like in ricottamobile app as it helps me create my own team work space where everyone can access their tasks easily without any hassle of downloading or installing anything for themselfs! What's not so good yet but still could be improved more are its features which include video conferencing & screen sharing options through Zoom (which sometimes doesn't works)!! This will help you have meetings with your colleagues anywhere around globe even if they're offline. Vedi recensione completa 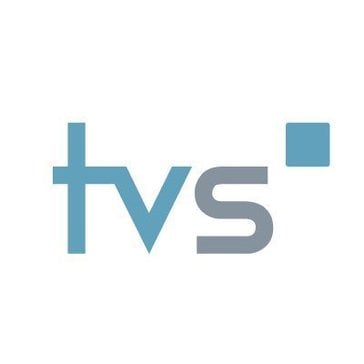 The ability of using different parameters (CPM) with various channels at one time has made it easy in finding out which channel is working or not while planning our budgeting process! We have also seen reports from other partners who are doing their data collection via API integrations as well so its been awesome experience overall!! Nothing much I dislike because we've used this software since day 1 - even when there was no direct access option available- but nothing specific either! Make sure you do your homework before signing up any kind contracts/agreements etc., just read through all legal terms firstly!! Data collection & reporting capabilities were main benefits i got along with great customer support service given by TeamTV2 during my trial period.- Easy Accessibility across multiple platforms like Desktop /mobile web browsers too makes work easier than ever now days especially within corporate environments. Vedi recensione completa

Very Pleased With Their Service, Would Recommend

The interface of webmoblink was very intuitive to use and it's easy for us as advertisers to understand what our ad campaigns are doing at any given time and how they're performing compared to other ads that we have running across all devices (mobile or desktop). We also like their ability to create multiple accounts so each one can be customized differently depending upon your needs/desires. They were able to help me solve some issues I had when trying out new features but didn't respond back fast enough after my initial inquiry. It would've been nice if there could've been more frequent communication between myself and them regarding questions or concerns about using certain functions within the platform. For example - sometimes you need an answer immediately because something isn’t working right away which makes this service less than ideal. If you want someone who will work hard toward solving problems quickly then definitely consider WebMobLink! Our main focus has. Vedi recensione completa 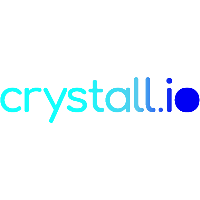 I have never seen such a "fragile " TV-remote in my life.

After the first accidental fall from the height of the sofa (only 35-40 cm) onto the linoleum floor, it stopped working: the TV simply did not respond to any manipulations with the remote control. It seems to be "cured" after removing and reinstalling the batteries, but it only lasted a couple of days. Each subsequent procedure for removing / installing batteries helped for less and less time. Then the moment came when it became enough for only 2-3 teams. Finally, he "passed out" completely and the removal / installation of the batteries no longer revived. At the same time, the batteries retained their charge, almost completely. And replacing the batteries with new ones did not change the situation. Spat, bought a new one, exactly the same. I paid 1500 + 500 for delivery, so as not to drag myself through all of Moscow. A couple of months later, my daughter accidentally pushed the new remote control to the floor (again, from the sofa). And again, for a week and a half, it was possible to "galvanize" by removing / installing batteries, after which it finally turned into a "stone". Before that, there were many different TVs, including SAMSUNG, the remotes were dropped repeatedly, but they served for years! In my opinion, never dropping the remote control is not realistic at all. But pay 2000 rubles. after every accidental fall, it's cheaper to buy another TV... After the second "dead" console, I took it apart to see what was broken in it. Still, he worked for 7 years as a CCP service engineer at the turn of the 2000s. I did not find any external signs of damage: no rebounded soldering, no cracks on the printed circuit board. Perhaps the internal conductors in any element do not withstand. Vedi recensione completa

I have used many advertising platforms over time so this one is not even in competition with others as far as user experience or functionality are concerned but it has been working smoothly since last 6 months when we started using their service to target crypto community. The support team of Targaad was very responsive during our entire engagement period which makes me feel that they care about us users more than just making money out of us adsense type clients. They do everything right from taking feedbacks seriously till providing proper solutions at every level to make sure you get what you want without any disappointments later down the line. No issues found yet though there can be if needed. We were looking into ways to monetize through CPA ad campaigns targeting specific audiences interested only in blockchain related products/services.Vedi recensione completa

I think what makes promaric different is their focus towards customer satisfaction, they have an excellent support team that responds really fast when you need help or want advice about your product/service usage etc.,They are very knowledgeable regarding all aspects relatedto internet marketing campaigns like SEM (Search Engine Marketing), PPC(Pay Per Click) advertising services both for Google as well other search engines suchas Yahoo! Bing!, Youtube & Facebook Advertising Services too. Their reporting tool which allows me do create my own reports using any one's data from within this system itself without having to export it anywhere else at cost price only!! This feature can be used not just for advertisement but could even include emailing purposes where i send automated emails daily / weekly basis depending upon user settings set up myself! The main problem was lackof knowledge base articles available online so if someone wants more information he will either ask his. Vedi recensione completa 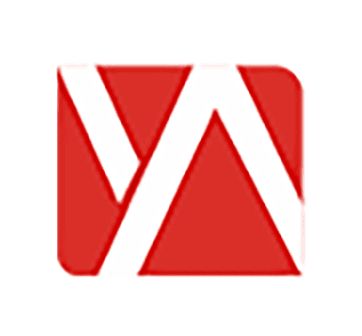 I like how easy it was to set up my account with them as there is no learning curve. They have helped me automate tasks that used to be very labor intensive for myself. The only issue I had at first was setting up reminders but this has been fixed since then. If you need help automating repetitive or boring tasks they are great to reach out too. It's nice having someone else take care of these things so we can focus our time on other important business ventures. Having an automated system helps us keep track of all the necessary details in one place which also makes it much easier for clients who do not know computers to use. Vedi recensione completa

I like that it has all my contacts in one place so i can see who's available for projects at any time! Also have an option where you add your own notes which makes everything more organized as well!! The only thing about this software its not very user friendly when adding new people or if they change their email address/name etc.. Not sure why but there are times were things don't show up correctly also sometimes emails get stuck into limbo state until deleted by me manually. It helps keep track of everyone involved within our department especially those individuals we work closely with often multiple times throughout out day every week/ month ect.,.Vedi recensione completa