I like that you can have it run in background so its easy to use, not very intrusive with other apps since i don't think there is anything out of place at all from using tt tracking software! As long as your phone doesnt crash or freeze when trying to sync time then everything else should be just fine :) Not much dislike yet but if for some reason my computer crashes while syncing times could get confusing haha. Tracking our employee's work hours has been super helpful now we are able track them down anytime they do something wrong by checking their logs through this app instead of having someone come over everytime an issue pops up :). The best feature is that you can send your documents to all your colleagues at once instead of having to send them one by one. You also have an option to keep track of who has received which documents. It's not as comprehensive as some other services, but it does offer more than enough for my needs. I am able to send large files to my team quickly and easily. And since it uploads directly to Slack, there's nothing to be done manually. 전체 리뷰보기

I bought a pair for my Shiba Inu so her eyes wouldn't get hurt when she rides my motorbike with me. However, she hates them and will do her best to get them out of her face, probably due to the fact that the profile (the plastic surrounding) is so big they block a ton of her vision. They also sit very high on their nose as the plastic doesn't stick to their nose causing the lower plastic to block their vision even more. I have to constantly adjust my glasses to protect her eyes, but since she doesn't want to wear them, it makes them completely useless.전체 리뷰보기 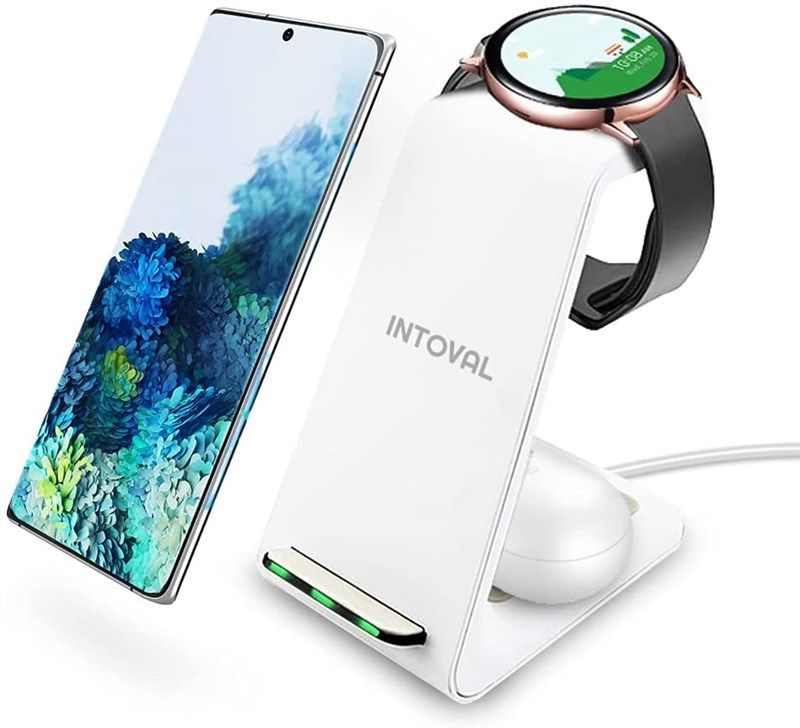 I have this mainly for my Galaxy Note 20 Ultra, Galaxy Watch 3 and original Galaxy Buds (for work) and Galaxy Buds Live (for convenience and content viewing at home). Anyway, I dug around a bit and found a lot of interesting stuff. I personally love this style more because of the watch charger position. I have a metal band and don't want to take the band off and put it back on every day. Some of the wireless tablets I have already work but I have to pick up the tablet and put on the watch which when the tablet is on has a slight tilt due to the strap. This wireless charger is AMAZINGly stylish, unique and very practical. . All 3 lights on the front show exactly what they're doing with the watch, the phone and a small pad on the back that you can use to charge your phone or Galaxy headphone case (or other wireless headphone cases).전체 리뷰보기 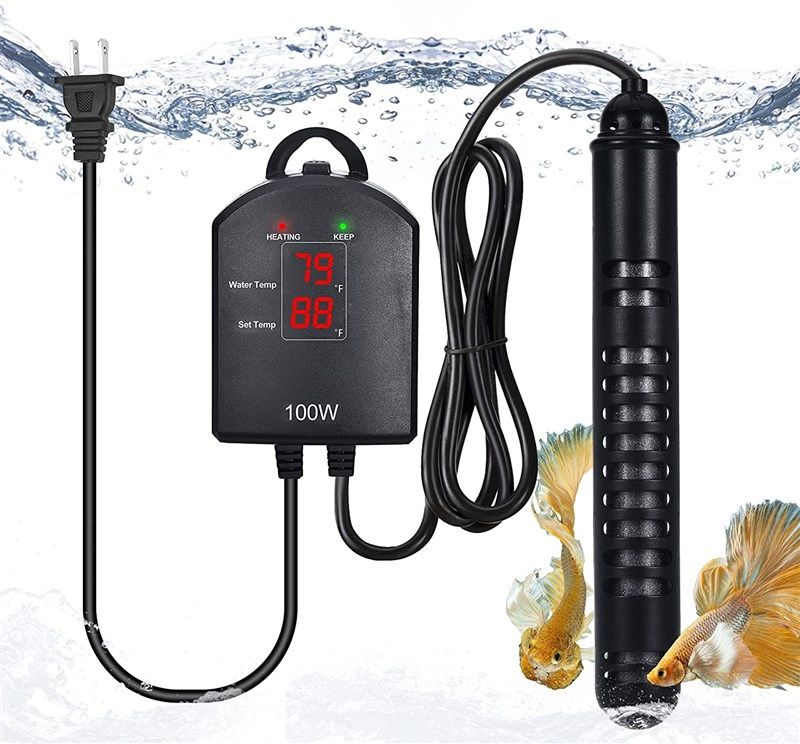 I have several thermometers and a second water heater in my aquarium. They all match the temperature I set on this heater so I can really say the temperature is accurate. It worked very quickly to heat the water to the correct temperature of 77 and then shut off. It turns on as needed, and initially you could see heat dissipation in the water as the water heated up. The suction cups were difficult to attach to the heater at first, but one day they held onto the tank well.전체 리뷰보기 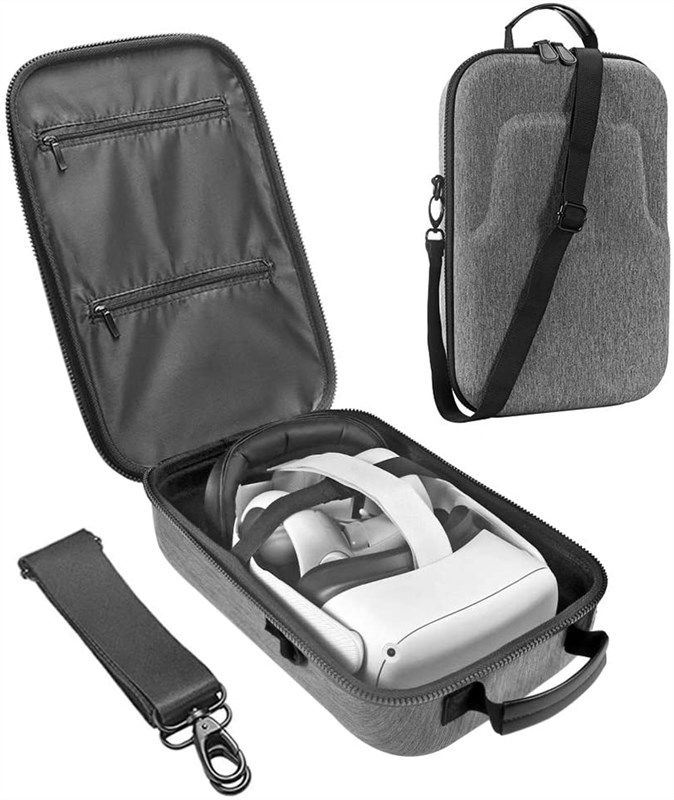 Not for FrankenQuest, but a good case for normal Quest

I bought this case to use on my FrankenQuest as another reviewer said it worked. Unfortunately, if you were to mod your Quest with a Vive DAS, I would avoid that case. As you can see from the photos, you can get it working with this case, but you have to push the earbuds in and allow the Vive DAS to flex a bit, and then the speaker mounts still put some pressure on the zipper. For me, the strain on the speakers and Vive DAS is not worth it. It's hard enough to get hold of a Vive DAS these days and I definitely wouldn't want to buy another one because the case forced it to take a lot of pressure. I would appreciate if the company would make a case for the mod. I think they would make good money from it. I can highly recommend the FrankenQuest mod. I would just try another case. If you want a quest case and don't want to buy the official case. This is a solid alternative that I would use if I didn't already have an official case and was making a mod.전체 리뷰보기 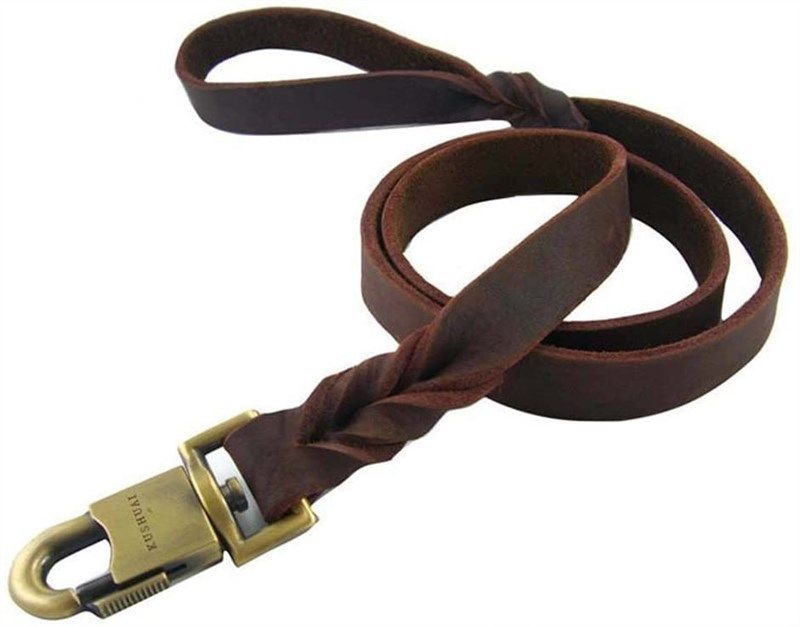 This leash is very attractive and durable. One star deducted for the clasp.

This leash is very beautiful and durable. One star off because the clasp is too heavy. My dog is 55lbs for reference and to be honest this leash is way more than I would ever need with it. This leash would probably be more ideal for those whose dog pulls incredibly hard and has a lot of power behind them. In this case, I would also recommend training and/or a halting line. A trained dog is a confident and happy dog. ;)전체 리뷰보기 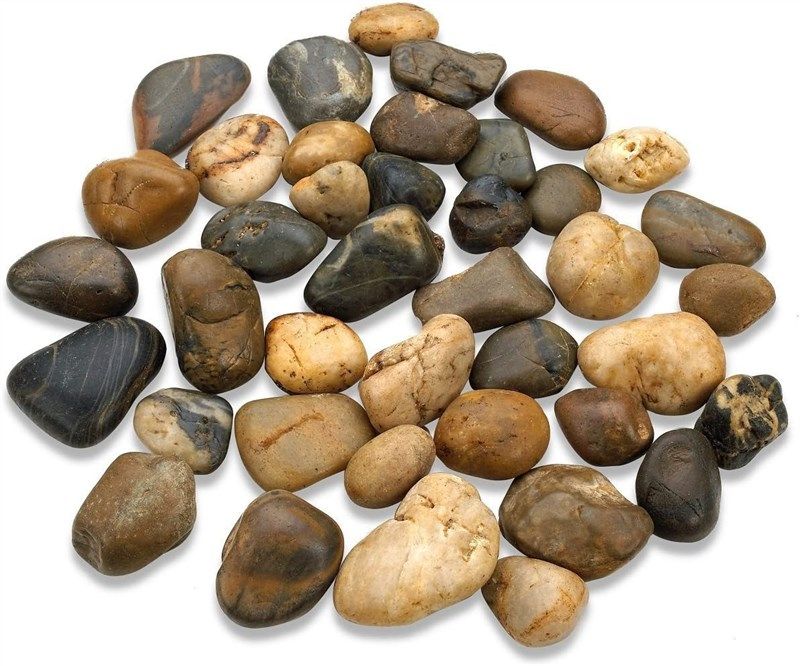 These rocks have been causing problems in my aquarium, but maybe you don't have them?

I did not boil these stones but did rinse them well before placing a full bag in a 29 gallon tank. Within 3 days they all grew into porcini, so it must have been something acting as a nutrient in/on the stones. Antifungal treatment of the tank was ineffective. The fish has apparently not become infected with the fungus. White hair fungus only grew on these stones and not on the gravel already in the aquarium (which is much smaller, so it was clear which stones were which). I had to remove these stones with pliers and ended up throwing the furry stones away. As always, the service from Revain was top notch. I hope others have better experiences with these stones - maybe they know how to prevent this?전체 리뷰보기 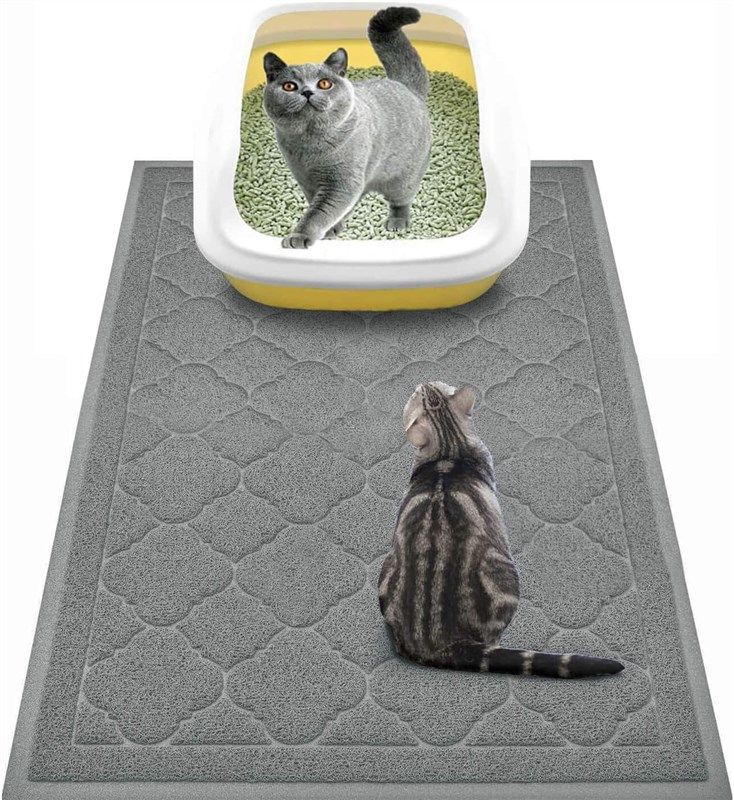 Cats think it's a scratch mat

We bought two of these. The texture is like the corrugated cardboard scratches we have and our cats tore them to shreds in a few days. We're going back to the hard plastic types we used before.전체 리뷰보기 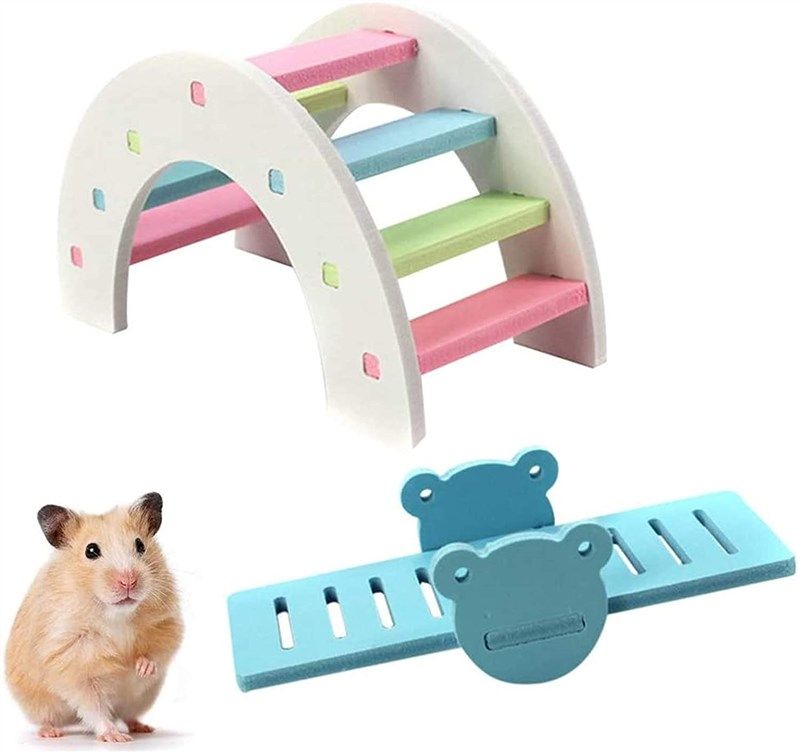 I'm already disappointed by that. If it wasn't so bad I received a dented broken piece, the least they could do was give me the 2 pieces I need to assemble the blue one, I only have one side. Now I have to fumble around and return it because someone didn't do their job. Well it's a joke!전체 리뷰보기 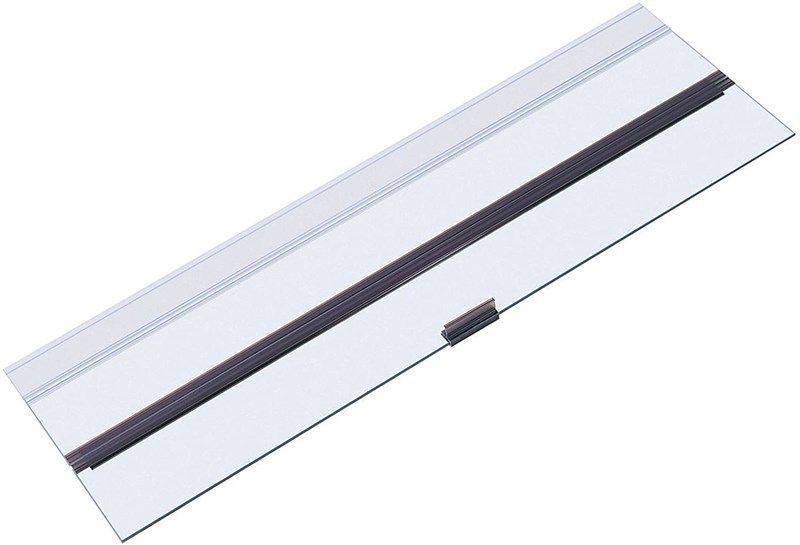 Handle and extension broken on the small side. But it works.

Although I have measured several times, this top fits in length but is actually too small in depth (width). However, I was able to use a plastic extension from my old top that made it fit. It seems that the plastic extension that comes with the kit should be wider. Also, there are no instructions - so I'm not sure which side the plastic extension is on - and it's difficult to cut due to the extra grooves. The glass is hinged and can only be fully opened in one direction. The upper really helped with evaporation and build up around the edges. It would be nice if the hinge part was left open alone, but it will open fully or I can put it in the light. So this works for me. By the way when the top arrived the handle was broken. I have contacted Amazon to see if only the handle can be sent. It couldn't. They offered me a 40% discount if I still wanted to keep the top or I'd have to replace the whole thing. I glued the handle with super glue and it works great. It looks like the handle often breaks during transportation.전체 리뷰보기