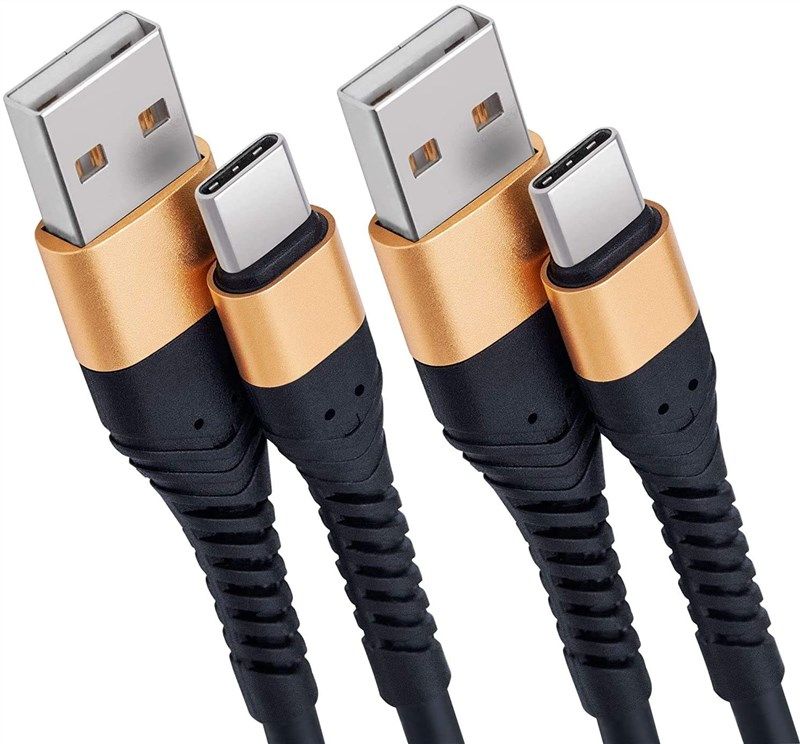 The first cable lasted 2 days and was removed.

When I first received these cables I had high hopes for them. They made a well-made and high-quality impression. I am a retired adult who is also a gamer and I bought these to switch from my Xbox to my controller. Don't trip over it, don't pull the cable by the cable, don't throw the controller into a tantrum; nothing like that. I liked that it could be connected to the "C" end of the cable any way and not wrong. But after 2 days I found that my controller is not responding when playing games. I had to unplug and plug it back in and sometimes it worked for 1/2 hour and other times just a few seconds. Even if I just put the controller on the couch, I come back and it doesn't work again. Today I pulled the second cable and played for several hours without any problems. Maybe one cable was broken and I didn't use the other long enough. With that being said; I still think it's a good cable. That seems well done. But at the moment I have 50% success. If the second cable breaks, I will not buy it again.전체 리뷰보기 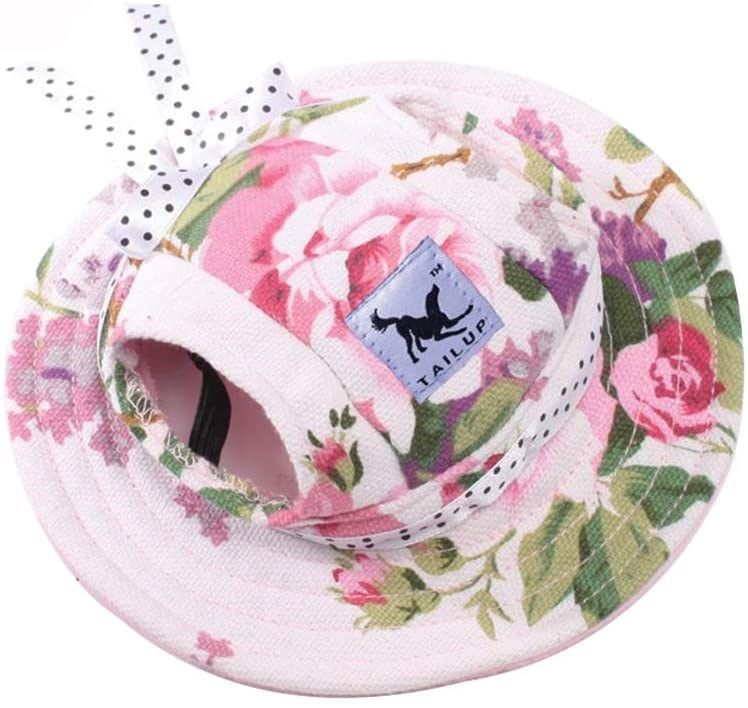 Believe it or not, our dog loves clothes. She likes to play dress up. I will go to her dresser with clothes and she will be happy that I dress her in different outfits and then let me take her picture. I know some people will say it's crazy. She has coats, booties, dresses, holiday customs, but no hats. I decided to try this hat. She's so cute on it. I had to make some adjustments because it was a little too big for her. (I think I should have bought the medium instead of the large) but I knew if it was small I might not be able to do anything with it. I am very happy with this purchase.전체 리뷰보기

Headset Comparison - SA902 and 3 others

I have never had a headset and contacted my brother in law who plays a lot of online games. His choice was the $129 HyperX Cloud Revolver S. After reading the reviews I ordered it, Sade SA902, Ziumier ($28) and the highly rated Beexcellent ($20). I have tested each with several devices. HyperX had the best sound quality. A very close second with a little less sound range was the 1/6 price Sades SA902. It has a nice braided cord that doesn't get tangled. There is no headphone jack as the cable is USB only. The sound quality is very good and there have been no complaints about echoes with another player. The Ziumier ($28) had such low computer and iPhone volume that I found it unusable. The Beexcellent ($20) is a good, solid headset, but the other player had annoying echoes and there was some distortion (a bit muffled) in the mid-range, which is obvious in comparison. You need to buy an adapter if you want to use USB with Beexcellent. All said and done, if I were to buy just one I would go with the SA902. I just ordered another one for my oldest daughter's computer. I would advise you to be wary of some reviews as some boxes contain coupons for free items for high reviews. All equipment was purchased from Revain.전체 리뷰보기

Update: I'm demoting this to one star. I wouldn't use it again even if it was someone would give me for free. Not only were the lids made of sheepskin, but the whole thing was cheap. Two of the four hinges are now broken just from opening and closing the front once a week. And once the hinges break, it falls too easily Aquarium and opens it. Good thing I don't have any fish in it, otherwise they'd all be dead by now considering how many times they've fallen. I had to remove one of them completely. So currently it doesn't have a lid. It would be better if they fit around the tank instead of in and if they had really strong hinges and a grip that actually stays in place and a back that completely covers the back and, well, if they actually designed them that way ert that they work with their own brand aquariums. correct. In spring I have to redo the entire setup to use a higher profile aquarium lid. Since these lives were literally a $100 waste, I would prefer ANY brand other than Aqueon. Original Rating: _______ When buying, make sure the stylus is made of cheap plastic that is not separated from the heavy glass. Every single one I bought from Revain had a broken handle and they are not sold separately. I ended up buying from Petco again and only 1 out of 4 had a broken handle. In addition, it was significantly cheaper. I bought four of these for a stack of four to put in front of a window. The goal was to grow spirulina as a backup crop, not fish, so greens are good. I needed to avoid spatter, but I also needed a low profile so I could open it just enough to run the pipe. for pumping and pumping water for plugging external tanks. It seemed that it would be perfect, especially since the aquariums are of the same brand. I expected to be able to cut holes for the pipes. Unfortunately, it doesn't fully cover that. Even the back plastic doesn't go far enough and there will also be a gap on one side left or right for the culture to come out - hence the white on the lid in the picture. The water comes out and evaporates. I had to use plastic wrap to cover the back hole. The glue holding the handle in place is also very flimsy and will fall off if the surface gets wet, so I'd suggest using Gorilla Glue to keep it in place permanently. Fact. The fact that it's not propped backwards at all means it's also very easy to fall off if you try to move it to the side. All in all, it meets my needs, but it's not perfect. I would never buy anything that cheap for my fish. If the Aqueon reps are reading this: 1.) Replace the cheap plastic handle with a wooden one and pack it better so it doesn't break. 2.) Just take a bigger piece. Glass to give it full support and a side plastic clip for one or both rear corners. The plastic you include doesn't cut, and even if it does, it has far too much room in the back and sides to require it.전체 리뷰보기 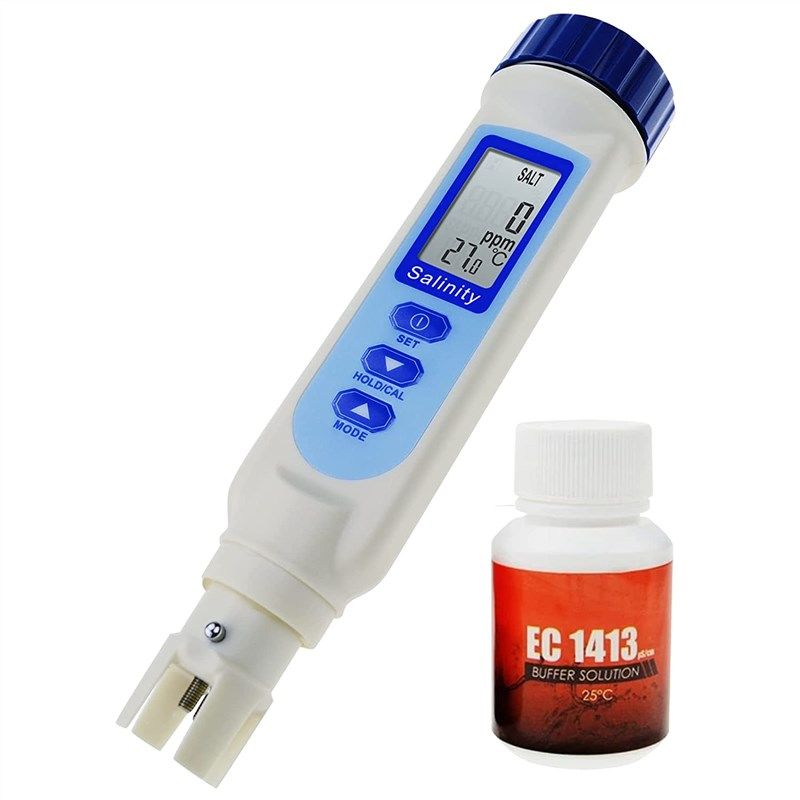 If you want your salinity expressed in specific gravity you need to convert it using salinity and temperature. This gives you a number in parts per thousand (e.g. 34.9 ppt) and in aquariums you need to know the specific gravity (e.g. 1.024). There are charts and conversion tables on the internet. I have NOT calibrated but I am getting accurate information. read. Calibration looks like a PAIN.전체 리뷰보기 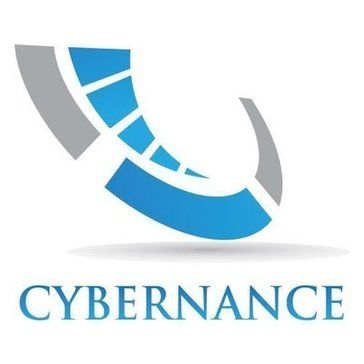 I like how easy it was to set up everything with cybermunition! There are so many different options you can use in your dashboard but we weren't able to find anything else until our support team came back after over 2 weeks of requests - not helpful at all considering they were paid professionals who should have been more responsive than this!! It took us about 1 week just getting familiarized w/the software & finding out what features actually worked before deciding if it would be worth continuing using them or switching somewhere else. We've found some great benefits by utilizing their services including reducing security risks through proper implementation practices as well as having access to experts when there's issues outside normal operations timeframes. 전체 리뷰보기 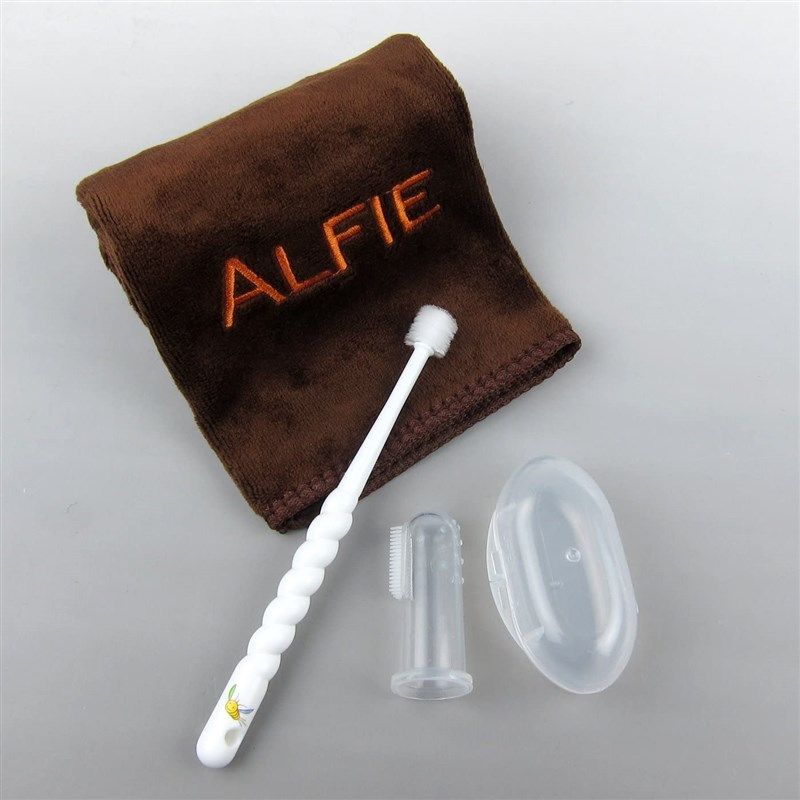 $$$ for what it is but the dog prefers it

I've been using this brush several times a week for the past 6 weeks to clean my Papillon's teeth. I've tried probably half a dozen different brushes and this one works the best. I think the reason for this is that the bristles are softer than a regular toothbrush. I wish the brush head was a little smaller in diameter to make it easier to clean molars, but it can be done. After purchasing this brush I found that Baby Buddy was selling a 360 pack of baby brushes on Revain for $2 less than this brush. I also bought one of these but haven't used them as I will keep them when they wear out. At first glance it looks very similar to this one, except that the Baby Buddy is a single fixed bristle brush, while this brush has a separate plastic head attached to the handle. I suppose it might break if you had a dog that liked to bite bushes. Mine is no problem for me. Toothpaste gets stuck in the bristles more than a regular toothbrush so it needs a little rinsing with water but mine washes up fine. $11.99 is a ridiculous price for it. but if it makes brushing my dad's teeth something we can do regularly without relieving stress, it'll be cheaper than visiting the dentist more frequently.전체 리뷰보기 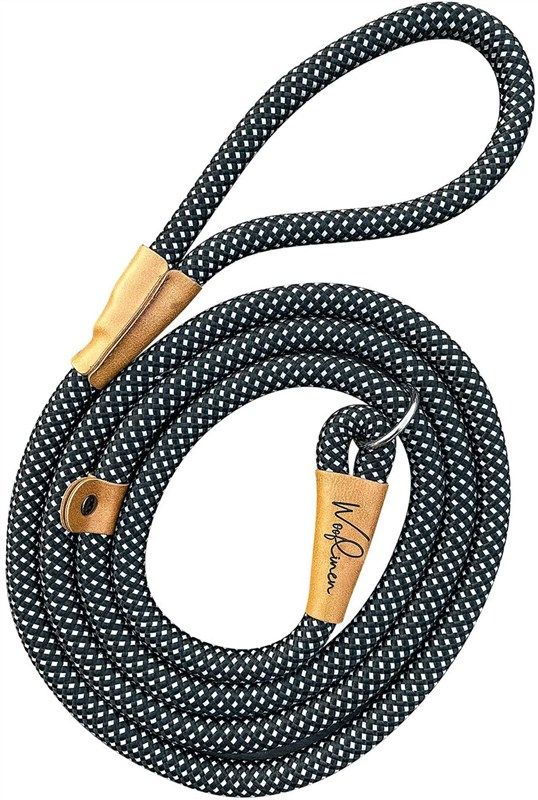 I bought this leash because I needed a highly reflective leash for morning and evening walks, hiking and trekking in nature. This is the most reflective leash I have ever found. So far it seems to be very durable. Does not stretch when wet. Comfortable to hold and comfortable for my pup so far. He's only 9 weeks old so he's a little overwhelmed by the weight when he first puts it on but after a minute or two he doesn't even realize it (Cattle Dog/Black Lab Mix - 12.5lbs at this Time). Review). I will clarify. again after about 6 months or so. But so far so good! He chewed on it a bit with his little piranha teeth and it showed no signs of wear so I'm sure it will hold up well.전체 리뷰보기 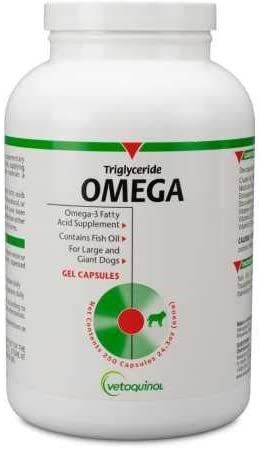 This is mainly because the liquid dispensers are single serve.

It is very difficult to give a dog 2000 mg as directed by the veterinarian without forcing him to take a million chewable tablets daily or choosing a liquid over the meal. The concept of a single 2000mg tablet seemed great at first. smaller size I have a 105 lb dog with a big mouth that breathes everything in. He will NOT take this pill. I tried to give him a treat (cheat), put it in his food bowl and shoved it down his throat. It's not going to happen. I ended up doing what I didn't want to do, which was to poke a hole in him and press it over his food once a day. It's handy to know you've got 2000mg when pumps seem to be just about everywhere in terms of dosage. This is mainly because the liquid dispensers are single serve.전체 리뷰보기

I have 6 chicken coops and it can be difficult to keep them in top condition. This spray saved me! And it smells so good, I might just want to live in my chicken coops! It certainly makes bird watching a lot more enjoyable, not only for me but for my birds too! I highly recommend this product! Islan RedmonLots 'A' Cluckin' Farm Owner전체 리뷰보기