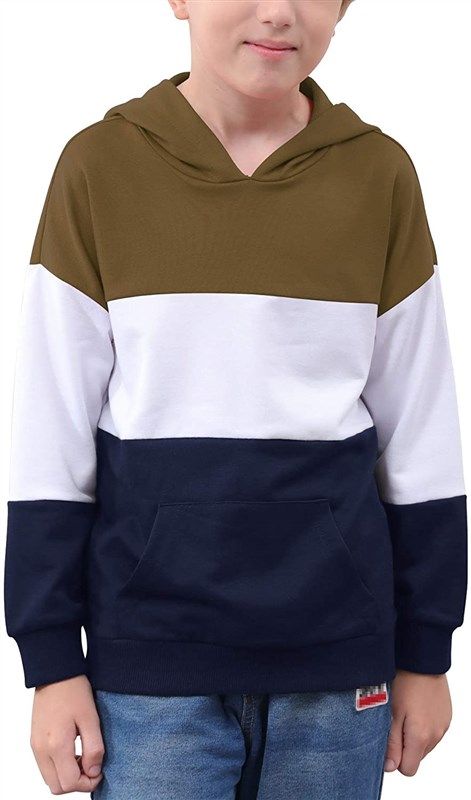 I was glad it was a nice shirt and my grandson liked it as a birthday present. It's not the heavy sweatshirt we like because he layers shirts on top of each other — you never know if class is going to be hot, warm, or cold.전체 리뷰보기 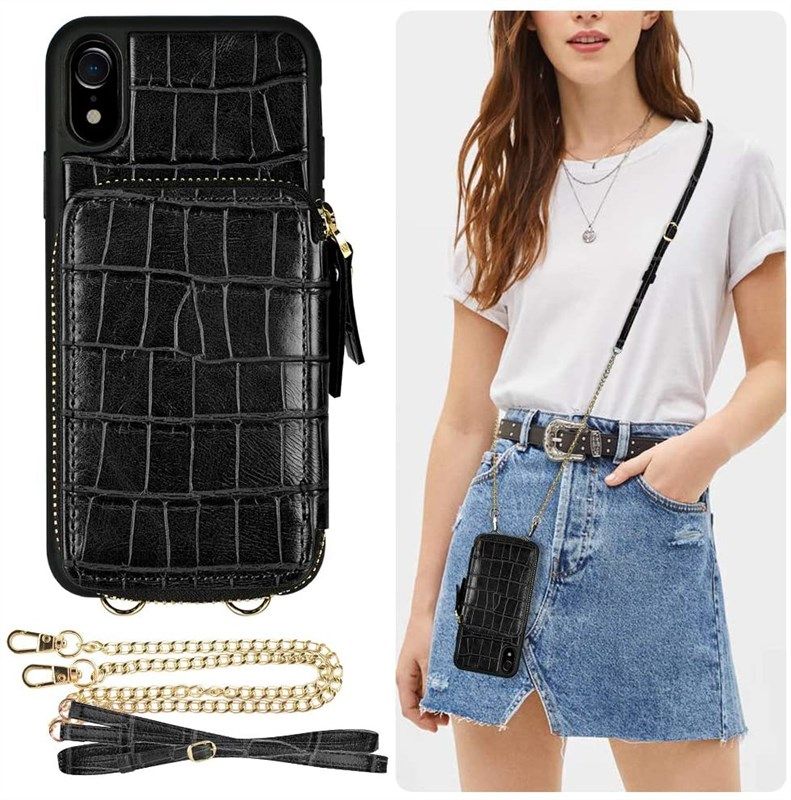 First of all the item arrived in Sweden very quickly (before the estimated delivery date) and from the moment I saw the box I felt luxurious. The cover is sooo beautiful, it exceeded all my expectations. I was worried the chains would be heavy but they are so light and the wallet is the perfect size. This is a very unique find, I'm not taking it off!전체 리뷰보기 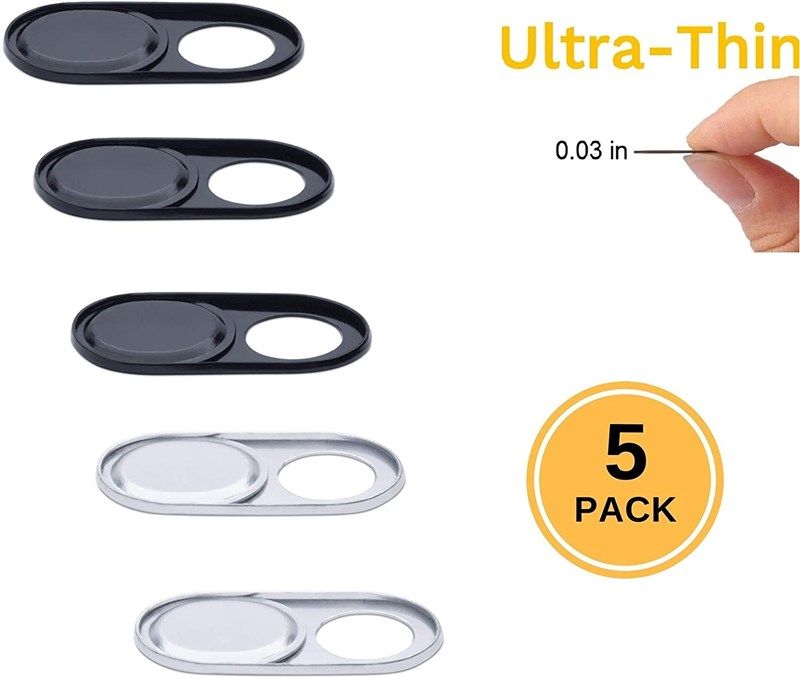 [Original] The sliding friction of the cover is greater than the strength of the adhesive. This results in when trying to slide the lid you just push the bezel forward instead of opening it. It's pretty much useless and I'll buy something that works. [edited] After a negative review, the seller contacted me and sent me another package to test. This new lid has no extra friction and is easy to close and open. The adhesive on the back is not very strong and will move if you press hard on the frame. but for light use it works fine.전체 리뷰보기 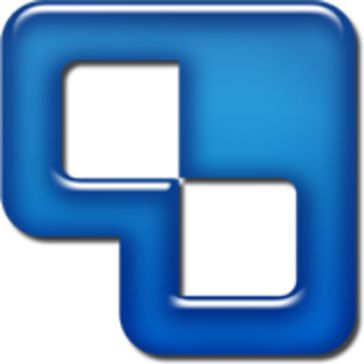 The ease of use is excellent! I love that it's so simple to create my own form templates with all sorts of different fields for each section (elements) or page within an order flow process - without writing any code at all!! It makes creating new flows easy as well since they are prebuilt from scratch rather than starting off building something custom out right away which can be time consuming if not done correctly. If there was some way like being able to add pictures/icons next to text boxes instead of having them completely separate would also help people who have difficulty reading screens visually understand what goes where better when using this software. Also adding more options into how you want your data displayed could make things easier too by giving users even greater control over their experience while filling these types of applications in general. We're trying to streamline our.전체 리뷰보기 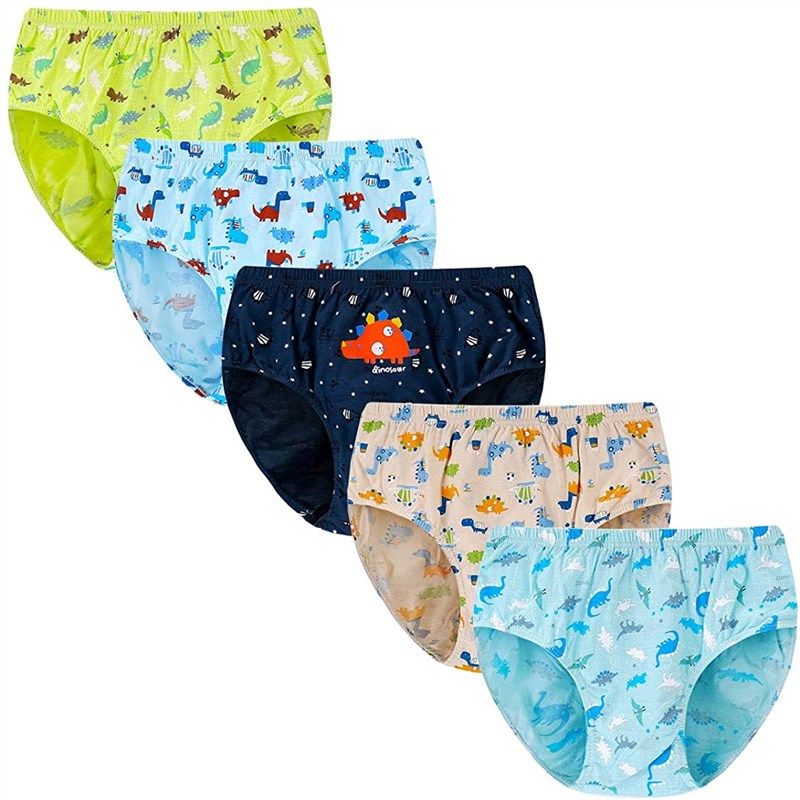 My son only wears underwear

Very high quality. Soft, looks great. Good durability. Cute designs and colors. We have been buying this particular brand in various sizes for several years - they are all in great shape, very soft, just too small as he has grown. I hope they make a product for big boys! too inexpensive.전체 리뷰보기 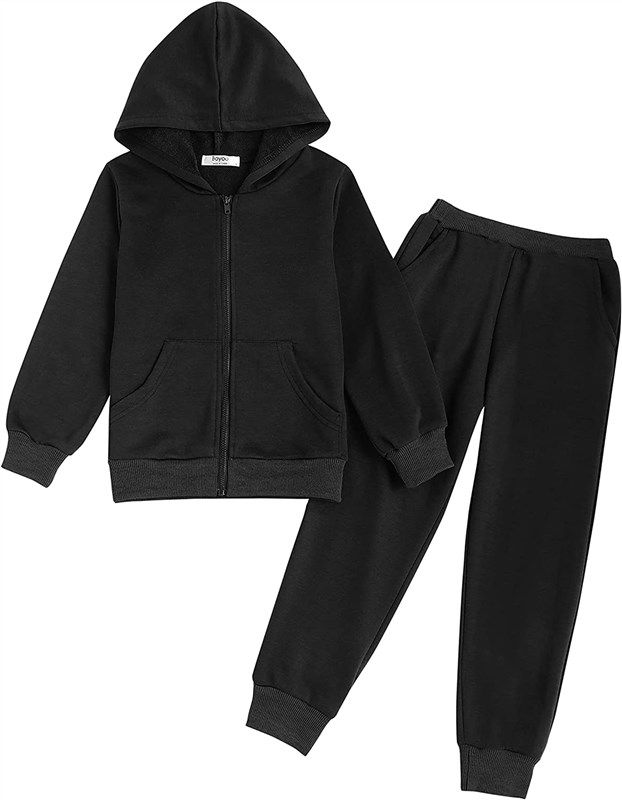 Not just for boys, I bought this for my daughter and she rocks it when she wears it. I have this costume in boy and girl versions, they are great. This brand is of good quality. The price is great for the set. This fabric does not rub between the legs or in the hands like other suits I have for my child. The fabric is soft and fresh and will keep my baby warm in temperatures around 65/70 degrees Fahrenheit. Doesn't shrink in the dryer. And of course you can also combine trousers and jacket with other clothes, which makes the price a bargain.전체 리뷰보기 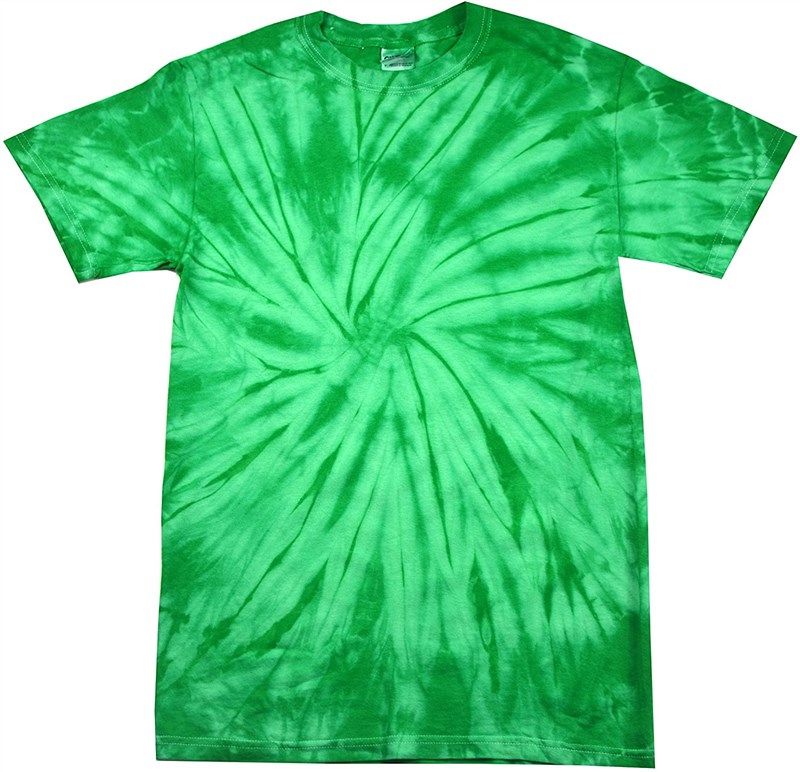 PATCH DOES NOT FIT ON SHOULDERS AND NECK. WHERE YOU CAN'T SEE IT. 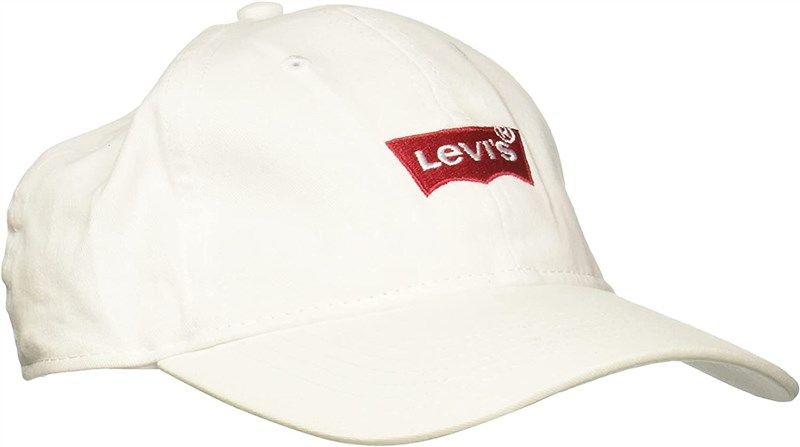 Not just for young people

Don't lie folks, it says this is a 'young boys' cap. I'm 25 years old and it suits me. And it's amazing. Light yellow, high-quality snapback. i am sold전체 리뷰보기 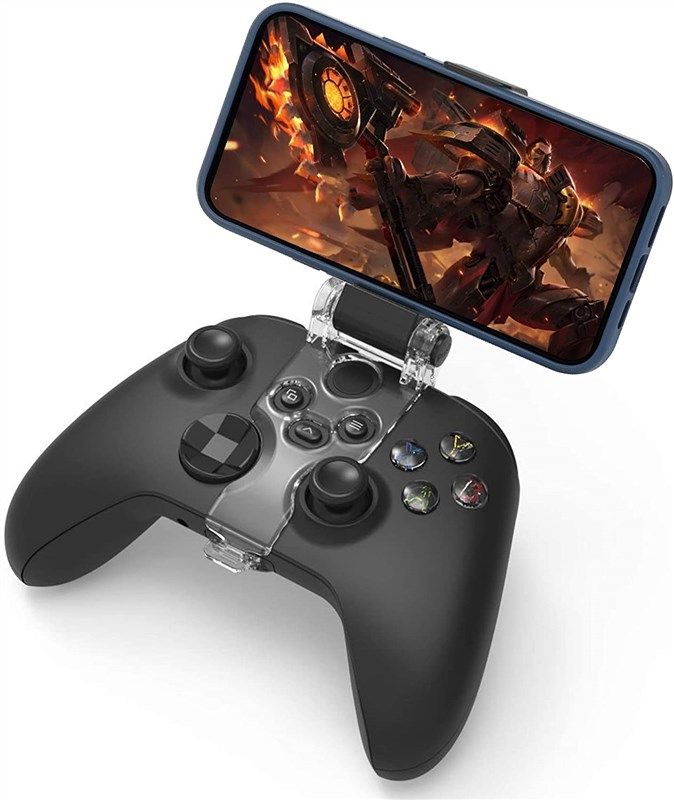 Ideal for on the go

Works perfectly, just can't use all cell phone cases with the item. You can also use the Xbox Series X's new controller. The phone holder is pretty solid and holds the phone securely so it doesn't fall off.전체 리뷰보기

Cassette players are an endangered species

Portable cassette players are an endangered species. They're hard to find now and most of them don't have a rewind button (why?) . That's why I relied on this Sony Walkman as it's the only player so far with a rewind button, which I think is essential. I use it to listen to books on cassette. Cassette players are smaller and easier to carry than portable CD players. Since I only use it to listen to audio books, I've never listened to the radio or the weather channel with it, so I can't comment on these features. Since I don't use these features, the device is more expensive, than I want to pay for a plain old cassette player. But it's the only one I could find with a rewind button that you don't have to pay crazy money for, and so I have to accept other features that I don't even use. This is my fourth Walkman of this type. The previous ones ended up with either a dead battery compartment or the wheels that turned the cassette stopped working, either spinning too fast or too slow making the spoken word on the cassettes unintelligible. The battery compartment is very poorly designed and cheaply made; The battery contact is located directly on the door. So if it breaks or even comes loose, the device will not hold the battery. The case breaks very easily. The advantage is that it only uses one AA battery. I only give this player an average rating; I just have no choice but to take this if I want something that plays cassettes,전체 리뷰보기