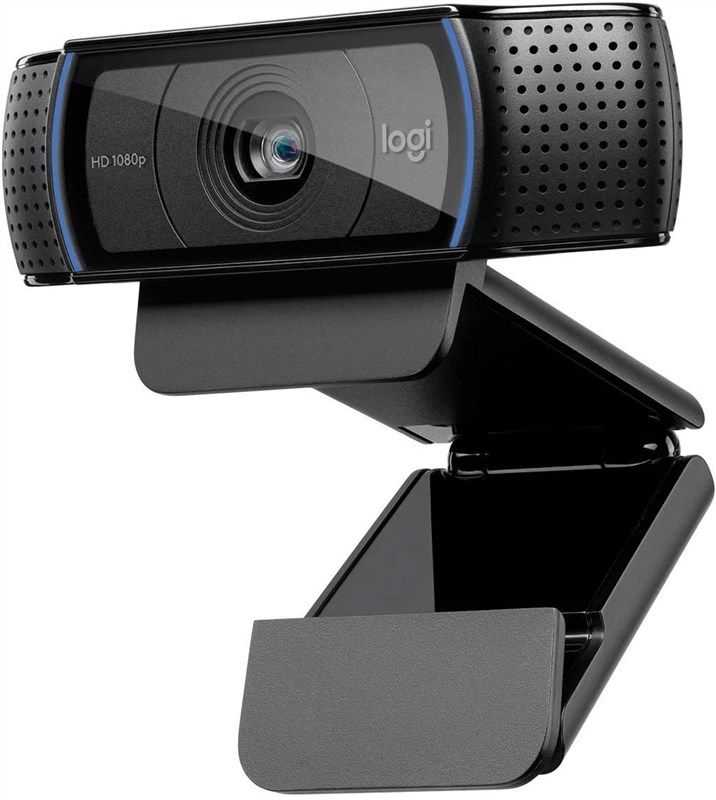 An ideal product for any type of consumer.

Today I will write my product review on Logitech Widescreen Calling Recording Desktop. i bought it a year and a half ago and how much do you think it cost? it cost three thousand one i understand that the dollar is expensive, but for this money, what now . it’s better to take the model cheaper and the quality of the shooting will also be good. they wrote that it’s buggy, i don’t know my model is fine. at the time of 11/13/2022, the camera broke전체 리뷰보기 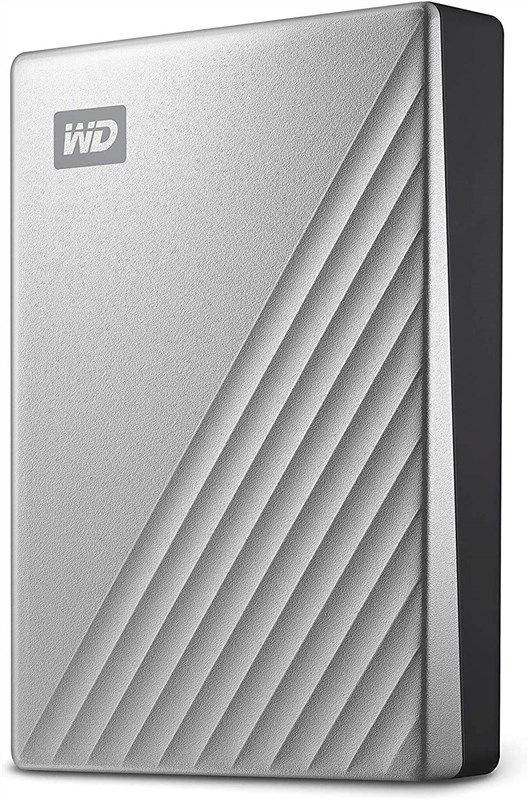 A really necessary purchase, Im glad I found this product.

I bought it to save a large collection of photos and videos, which I organize and process in adobe lightroom classic. Thanks to the possibility of this program, the catalog is stored on a fast ssd, and heavy sources on this 4tb disk. Everything is working reasonably well. In terms of reliability did not disappoint until 3 months. No heat, no noise. Bought in aliexpress 2022964052전체 리뷰보기

Expectations were not met, average quality.

It heats up a lot, but I don’t see any negative consequences from this. Someone in the reviews made the assumption that a sharp drop in the write speed could be explained by the overheating of the controller, but I did not notice such a dependence, because. both cold and hot - it behaves exactly the same. A couple of times at first I almost lost it because of the small size and &quot;inconspicuous&quot; black and silver color. I attached a large red keychain - now it is not lost. While uploading information occasionally and in small portions (up to 1-2 GB) - ready-made video clips from a camcorder for viewing on a TV - there were no problems, tk. blocks of information up to 1 GB with long breaks (at least a few minutes) writes very quickly. But recently I often record 10-20 GB at a time at once (several videos or a couple of thousand JPG photos in high quality) - and here I am already VERY dissatisfied, because. the recording speed with a copy volume of more than 1 GB becomes like that of the most ordinary flash drive, albeit USB-3 (specifically, yesterday 100 files with a total volume of 15 GB were uploaded for almost 22 minutes, which prompted me to write this generally negative review). In short, I took it for the volume and for the recording speed, but in reality only the volume is in the asset. Now I understand that already with the volume of a flash drive from 16 GB, for me personally, a high recording speed is VERY IMPORTANT, because. at low speed, such volumes remain unclaimed. And here the recording speed pleases ONLY with a copy volume of no more than 1 GB at a time. However, really fast flash drives were almost 2-3 times more expensive at the time of purchase, and this one was only slightly more expensive than the cheapest USB-3 flash drives.전체 리뷰보기 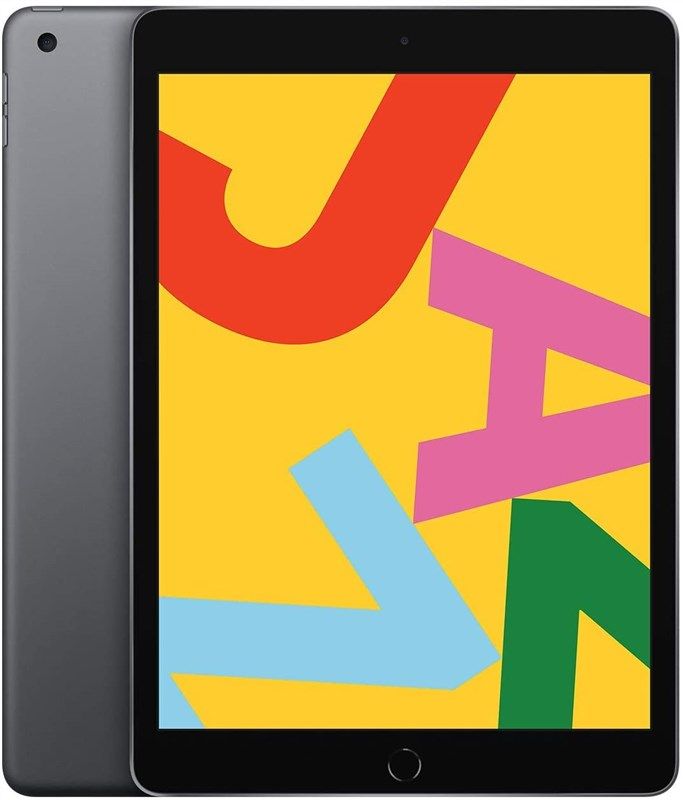 My first tablet from Apple and my impressions after 3 months are purely positive. The best option for a simple multimedia device (Ipad Air 2020 is better for drawing, due to the support of the latest apple pen. 2). Works stably well, no complaints. The only thing is that there is a bug when unlocking in a horizontal position, when the iPad itself goes into a vertical position and does not return back to portrait orientation. But this is not critical. The battery, with my use, lasts from 5 to 7 days (yes, I use it only on my weekends at home, instead of a phone, and do not play games on it). At the same time, it is quite powerful. In the reviews on it, you can see for yourself that it easily carries modern heavy mobile games. In my case, he did not experience anything harder than editing a simple video and working with documents, but, as expected, he coped with this perfectly. The iPadOS system itself, in fact, almost completely copies the iOS system, adding only the ability to split the screen, like on androids not with all applications). It looks nice and use it too, although this is subjective. The iPad also works great in conjunction with an iPhone (it’s hard to explain with examples, it’s better to feel it yourself. But those who know will understand me). Regarding the shortcomings, it’s possible that 64 GB will not be enough, it’s better to take 256 GB or something else for 128. Decide themselves. The camera of stars from the sky is not enough, but it will do for video calls. The only thing would be more convenient if it was located in the middle in portrait orientation. But the interaction with a PC on Windows is just a quiet horror. About the fact that nothing can be transferred to it bypassing iTunes, this is half the trouble, another thing is how to transfer media files from it to a PC? And if you can still somehow cope with the photos, then there may be problems with the video. It will be easier to use cloud storage and download videos from there, which is not as convenient as straight away. In general, I am more than satisfied with the purchase전체 리뷰보기