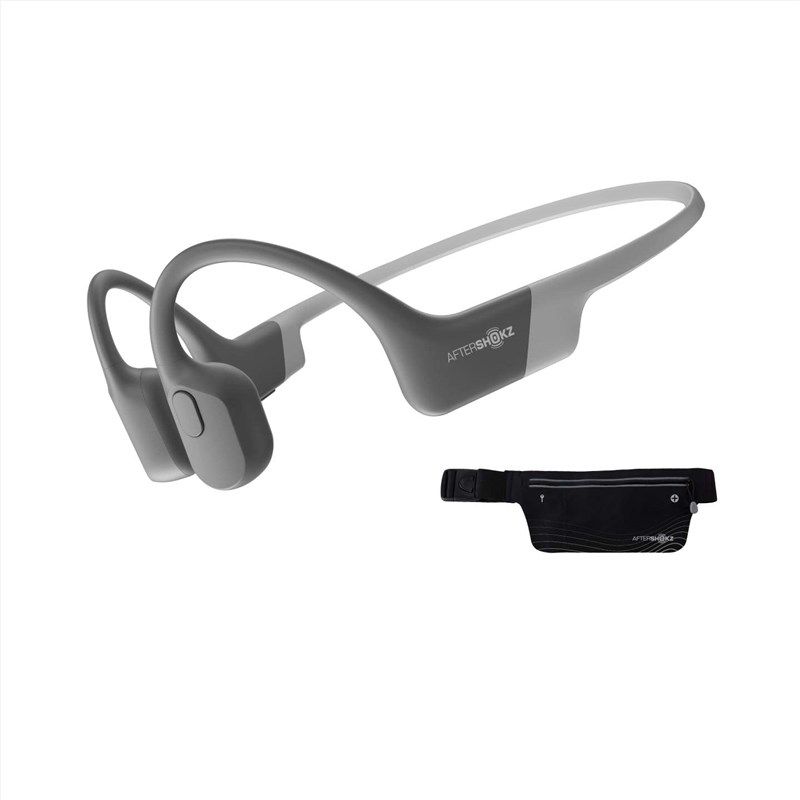 The best I ever used, recommend it to everybody.

First, great packaging. Opening magic. I bought it for my birthday for outdoor training, running and other cycling. Now I run at medium volume, the charge holds safely for about 6 workouts for 1 hour, I charge it on weekends. I don''t feel them while running. Rain is not afraid. There is a pause button and it is the same when pressed 2 - the next track. The volume is also adjustable on the earpiece. I have blue which is a great color. They look unusual. Highly recommended for an active lifestyle.전체 리뷰보기 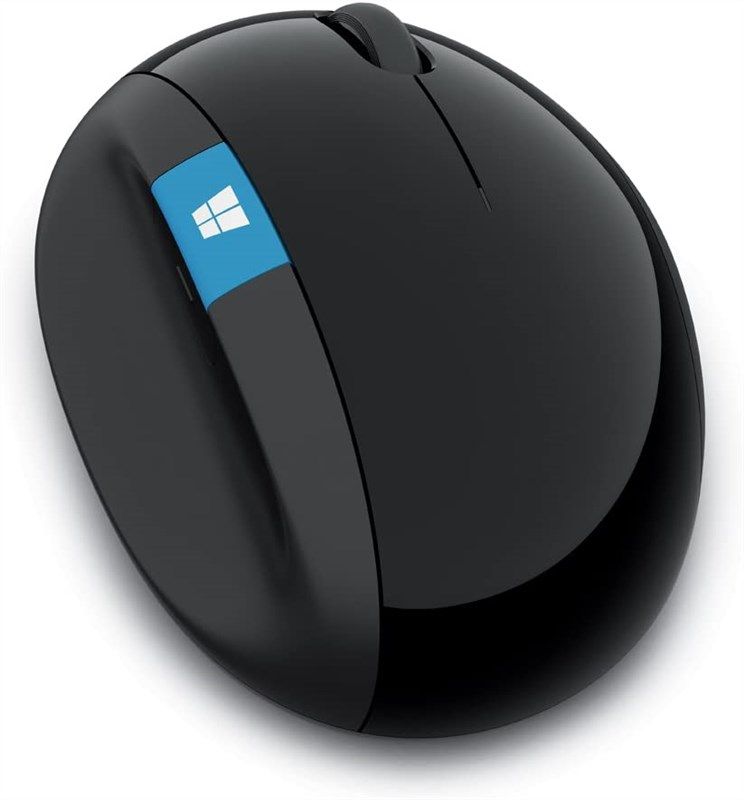 I hope my opinion will be useful, I am writing this product review Microsoft Sculpt Ergonomic Mouse L6V 00001. I work a lot at the computer, so by the end of the day my wrist starts to hurt a lot. I was looking for what to do for a long time - they advised me to change the mouse, I chose this mouse. At first it was unusually large, but it turned out to be so convenient in work - I love it despite the shortcomings! It does not have such high sensitivity as, for example, in gaming mice, but I don’t need it. If you are looking for a mouse not for games, but for comfortable work, pay attention to this option.전체 리뷰보기 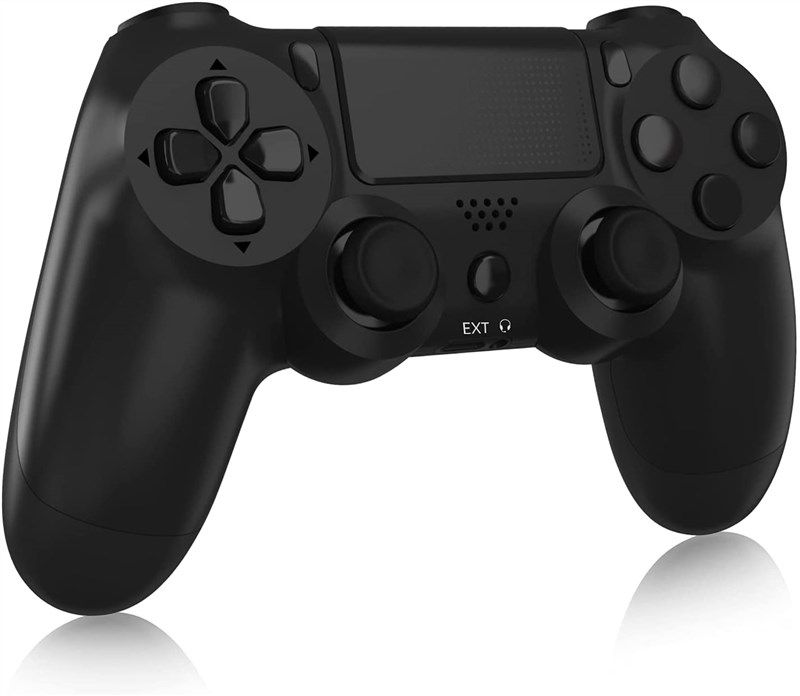 I recommend to buy, the product is of high quality.

The pad was taken for PC and PS4, on PC these are PS,1,2,3, PSP emulators and new games. For shooters I do not advise because of the triggers and the location of the sticks. I advise you to buy for PC, setup via DSTool or Steam big picture It does not require emulation in the new releases, shadow of the tomb raider, HITMAN2, Dead Cell and other new releases support the pad completely with the PS4 layout. There is also a bluetooth whistle for 1600r to play wirelessly and pair the DS4 controller, PS4 console and PC together and just play on PC without a console, however you want. I advise you to have Xbox controller v2 and DS4v2 in your arsenal I have different ones and I start from real feelings, technical aspects and real work, and not from stupid emotions that are in other comments. If you take a gamepad for the first time, then take the original from SONY, Microsoft, Nvidia, SteelSeries, MSI, SCUF, Nintendo, Razer. Do not take Dyshman&#39;s rubbish, and custom from nonames, also, in no case, do not order copies of DS4 from China! This is a fake, they break instantly, do not work with the console and with the PC once, every other time. Thank you for reading, give a thumbs up and leave your opinion in the comments on this topic.전체 리뷰보기