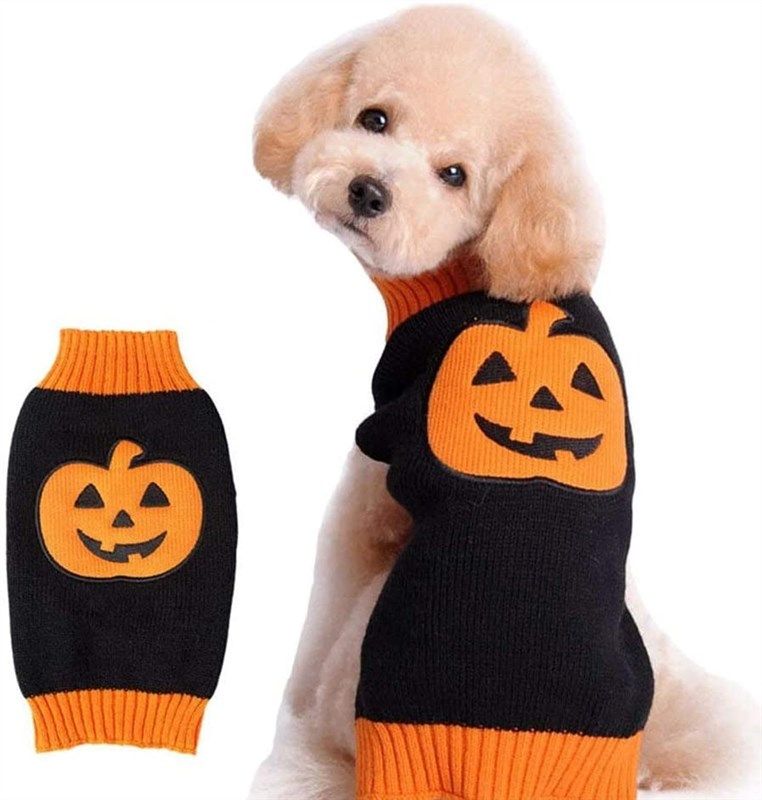 Nice sweater but not very well made. I got it at the end of September because I wanted my dog to wear it until October, but he only wore it for a week before it tore his right leg. I didn't take the time to sew it back on but am very disappointed with how easily it fell apart. It's a shame because it's a really nice sweater.전체 리뷰보기 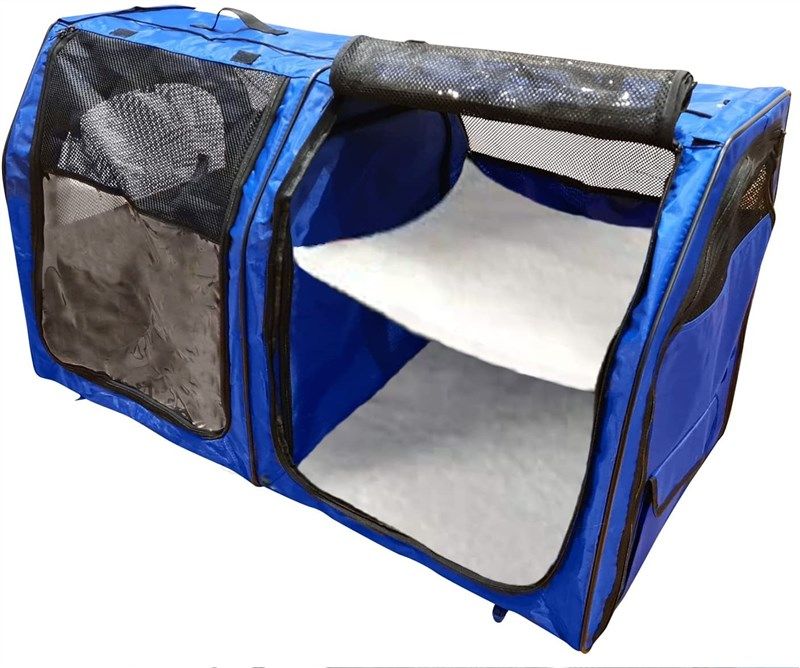 As well as your loved ones!

I was worried about buying this because there were no reviews. But I show my cats and other similar popups cost three times as much. So I thought with a free return you could see if it would be the same. It's literally the same as mine for $150. And that includes mats and hammocks! BUY THIS! I'm buying a second one now.전체 리뷰보기 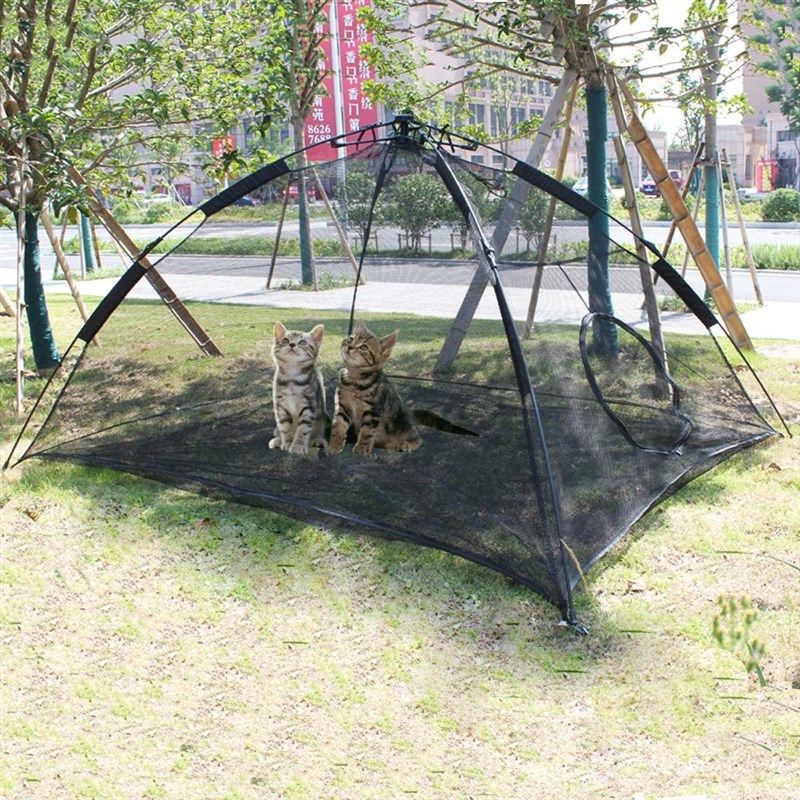 The product is really good, especially for a relatively low price. I've only set it up once and only tested it on a few cats, but once they got over their fear of being outside (so who knew my kittens would have agoraphobia?), they wanted to know how safe they were indoors - both outdoors as well as being able to smell the nearby forest. The last time I had to evacuate my home due to a wildfire, my kittens had to spend some time away from home, locked in kennels. Enough - this cat-sized mesh tent will give my kitties room to move around in case we need to evacuate again during the upcoming fire season.전체 리뷰보기

Reversible? Yes and no. Plus: good price!

Opinions on reversibility are mixed. This is a DOUBLE SIDED VERSION. Although there are 2 ways to do this. • Option 1: The manufacturer provides a removable panel on the rear wall. If you wish to flip this, remove the perforated portion on the back to reveal a fresh finish. The disadvantage of this method is that it eliminates the support pad for the scraper, which allows debris and catnip to fall onto the floor. • Option 2: Carefully cut the adhesive along the long sides with a serrated knife or utility knife (see photo). The short ends and the bottom are not glued. This allows you to remove the box scraper and turn it over, leaving the bottom of the box intact. It's a pity that the manufacturer didn't just glue the insole together at the beginning. I'm not sure why that is. Over the years I have used other scratch boxes that can be flipped. So I'm deducting a star for that. Other comments: • The item was well packaged and arrived on time. The cardboard insert makes a stable and well glued impression. As long as the cat loves it. • The box with the liner is made out of thinner cardboard than the scrapers I've bought before. But it seems sufficient to use it. Be careful with this when performing the knife cutting mentioned above. • Color and pattern correspond to the photos. The sizes are as shown. • There is only 1 small pack of catnip per 3 boxes, not 1 pack of each. • At $16.60 plus tax for 3 scrapers, the price was reasonable compared to other scrapers. • I would like them to have a few more color options so customers can better match it to their interiors. However, the color doesn't bother the cat at all ;) UPDATE, 4/23/19: The cat still loves this scratching post. I didn't refill the catnip. I have two for her - one in the hallway outside our bedroom, one in the living room. When she gets up from our bed in the morning, the first thing she does is run to her bruise to stretch and scratch. She used to do it on the carpet in the hallway. So now don't worry about the snags in the carpet. She likes the scraper better. The one in the living room is her favorite place to just sit and look around. Cats.cardboard.combination is made from heaven lol.전체 리뷰보기

I like this product. Although Revain would like me to mention "warmth" and "thickness" in my review, they have nothing to do with it. This is ideal for removing odors and stains. I have a lifeguard who isn't completely broken, so accidents happen sometimes. This immediately eliminates odor and urine stains. She never returns to the same place. I also love when I cook fish or toast 🙈. Quickly eliminates odors with just a spray or two. Very inexpensive. The scent is light and unobtrusive, and fades quickly. Excellent purchase.전체 리뷰보기 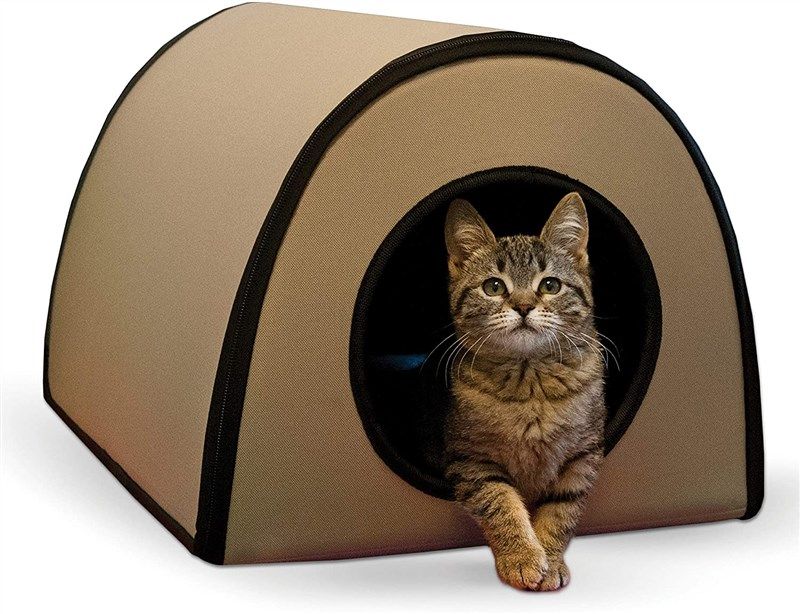 We bought this shelter for a street cat who adopted us. Ideal for medium-sized cats, especially in rainy, windy and cold days. The cat seems to like the warm, soft bottom. The shelter was easy and quick to install (just use the zipper). The outer fabric keeps the cat warm and dry. Has a removable transparent plastic door. (We unclipped ours because the cat didn't like it.) The interior and door size are perfect for our cat. A very large or overweight cat may find the hiding spot a bit cramped. To give our shelter extra resistance to high winds, we built an insulated wooden platform and used the existing connector holes in the bottom of the shelter to attach it to the platform. The shelter has a door which is ideal for keeping the cat dry and warm. However, in an environment with potential predators, consider alternative entry/exit protection. We don't have this problem.전체 리뷰보기 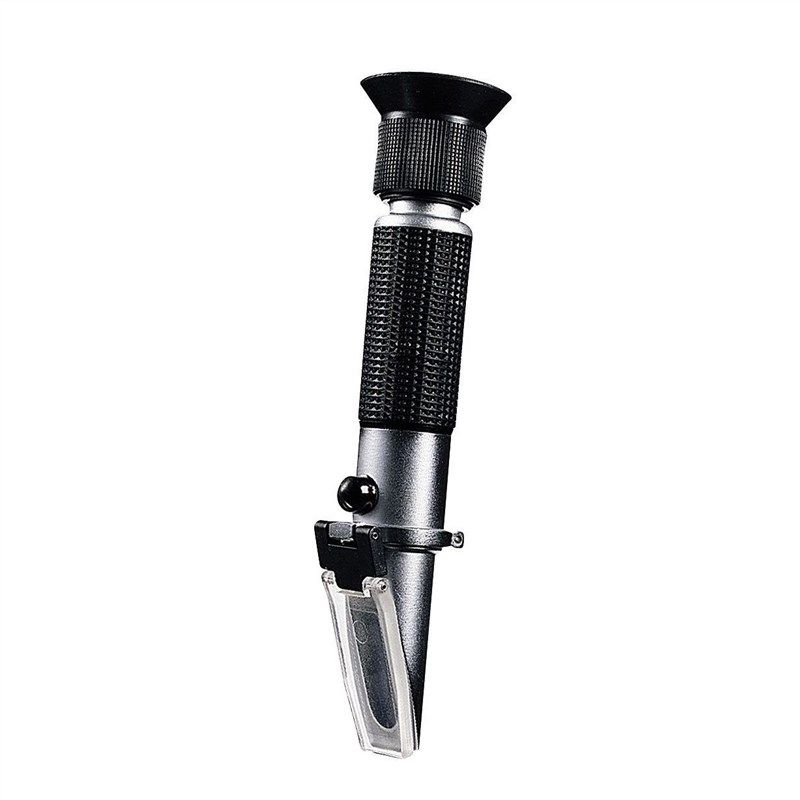 It works but has one annoying feature

This tool is a must have for any reef aquarium. However, this particular model requires frequent fine-tuning. You will need a gallon of distilled water to calibrate frequently. It seems like every time I use it I find that my salinity is far from normal, but then I check the calibration and realize the instrument is something far from it. Now I don't think he calibrated it first.전체 리뷰보기 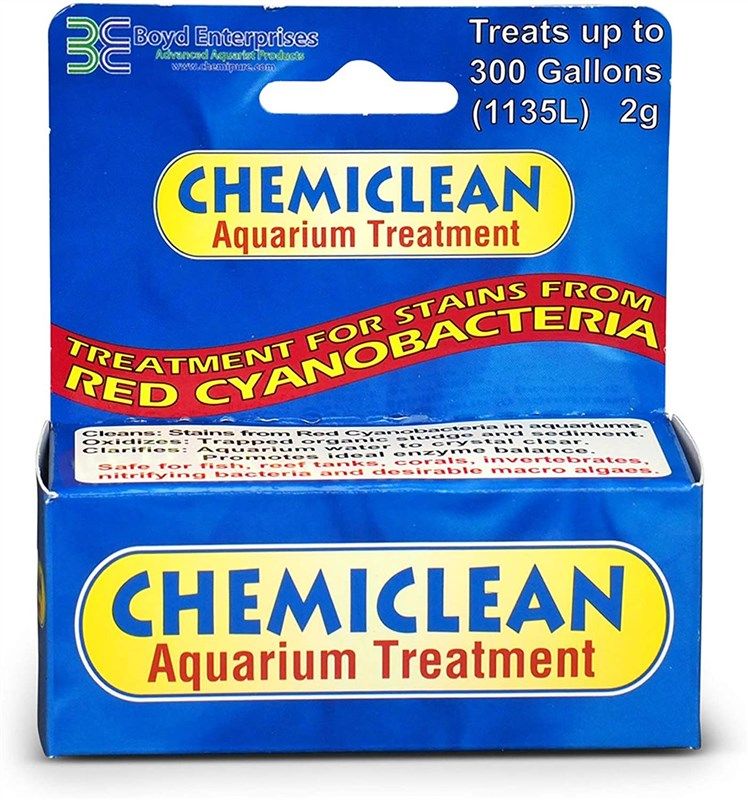 I bought this to cure something I thought was algae (and after research found it was cyanobacteria) in my 40 gallon Tank with fresh water. I followed the directions, removed the charcoal and chemistry, and left the airstones on all day (they were usually off during the day while the CO2 was being introduced). The instructions say to do a 20% water change after 48 hours and put the charcoal back in. Unfortunately, due to my schedule, I was only able to do a water change after 72 hours. For the first 24 hours I didn't see any changes at all (I didn't expect anything) and after 48 hours I didn't see any changes either (I expected something). At the 72 hour mark, however, I could see the cyanobacteria "stretching out" and becoming less dense. Now, on day 5 after checmiclean's initiation, I see very little bacterial residue. I think the instructions should say (and the reason I gave it 4 stars and not 5 stars) to try to remove as much cyano as possible before treatment. I have a feeling if I removed it as much as possible (which I didn't, thinking the dry cleaner would get rid of it all) I would see absolutely no sign of it, but I would see small remnants I see today . By the way I don't see any visible change or effect on my fish, invertebrates or plants which is great!전체 리뷰보기 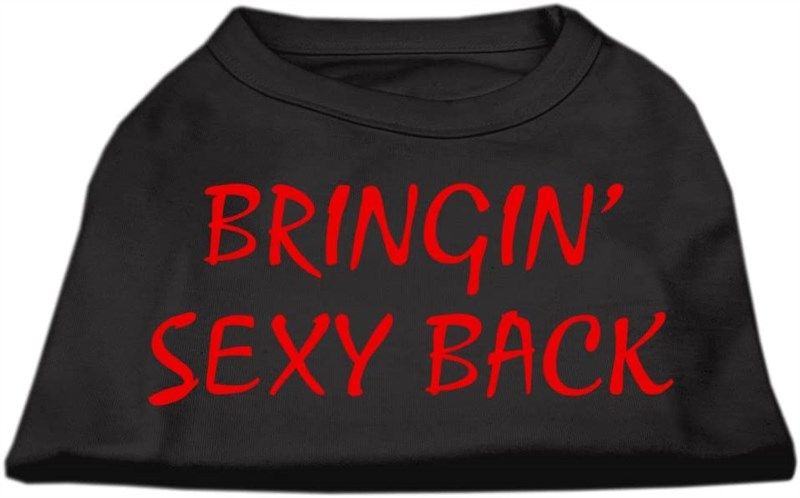 I read that the shirt is too big. As mentioned, ONLY IF X-Large is for toy-sized dogs! I did a lot of research on what size to order for my 55 pounds. a mixed breed dog and decided to play it safe and want more, not less. I ordered based on the product description which is completely wrong! Even product description guidelines only work when extended to your dog. Luckily I have a small breed that does this as well so it doesn't go to waste. BUYERS beware of this seller's dishonesty on the X-Large size.전체 리뷰보기

Exactly as pictured. It's Perfect

Exactly as shown. My daughter is expecting a baby and Nalla has always been her baby so she didn't want to be left with all the excitement of a new baby. So I grabbed this for her. I liked that we were different colors. My daughter's favorite color is purple and I knew she would want it. Nalla (dog) wears it often. Whenever we're outside and it's like he's not even there. Very light weight and good material. It's well written and bold and easy to read. She is so happy with it and it looks very adorable on zero! If I ever need another I will order again and I have recommended this product to several people who have asked for it.전체 리뷰보기