The team is very responsive to our needs. They are always willing to work with us to find solutions that will drive results for our business. Their services are reliable and easy to implement. I have not had any issues or complaints in my experience using their products and services. It has been an overall great experience working with them! We use CosmiN across all of our channels including email marketing. This helps ensure consistency as well as cross channel optimization between our platforms. The best part of working with cosmi is that they are very professional in their approach to solving problems for us as well providing support when needed! They have also been able solve some tricky issues which were not easy or straightforward at all!! I would highly recommend them if you want your website's performance improved without any hassles from server side coding/optimization etc., Highly recommended. Nothing so far - great experience till now! 전체 리뷰보기

I love this tripod

I love how much thought went into the design of this tripod. It's small enough to fit in my medium sized backpack. I keep it in my carry case when not in use and it's not that difficult to set up. I have the carbon fiber version and the weight isn't as light as many would like it to be, but it's a full-size tripod that converts into a fairly compact form factor. I'm sure two shorter versions would have reduced the size significantly, but I don't mind carrying the GlobeTrotter with me on long trips. Forward weight causes instability on a tripod. I love the extra hook on the bottom that allows me to add extra weight to make the tripod even more stable. Using it as a monopod is quite easy and it takes about 3 minutes to install. If you have used a leg screw before then you know that sometimes it can be a bit of an adventure when you forget to tighten the leg extensions or when they come loose on their own. One of the downsides to the design, but as long as you have your hand ready to support the camera when setting up/carrying the tripod, the folding leg shouldn't be a big deal. The ball head is smooth and stable. I prefer the "tube" level to the spirit level and it can get out of the way depending on the camera mounting direction. However, it is better than no level. The gears spin and turn easily while still having a good grip after tightening. All in all, this is a very good tripod. If you want a smaller and more compact design, I'm sure Mefoto's small offerings in this line are great choices too.전체 리뷰보기 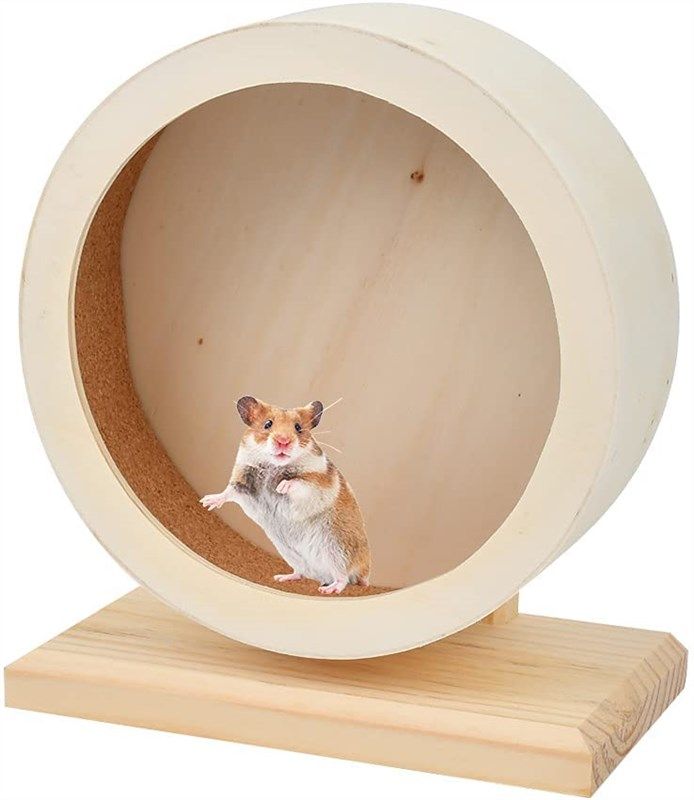 The protector is lazy.

As a silent wheel it worked fine but my hamster easily gnawed the wheel's track inside. Now I either have to find a way to replace it myself or change the wheel inside as there is a small rectangular piece of wood inside that my hamster could injure himself on. At first I was happy with this bike but now I'm disappointed because it shouldn't be that easy.전체 리뷰보기

This is great for dosing small portions for my Betta. I use Bug Bites. I even use it when I'm at home because it's better at feeding smaller portions than me. Putting it in my aquarium was a little tricky because I have a curved lid with a feeding hole, but I managed. work with a little tape전체 리뷰보기 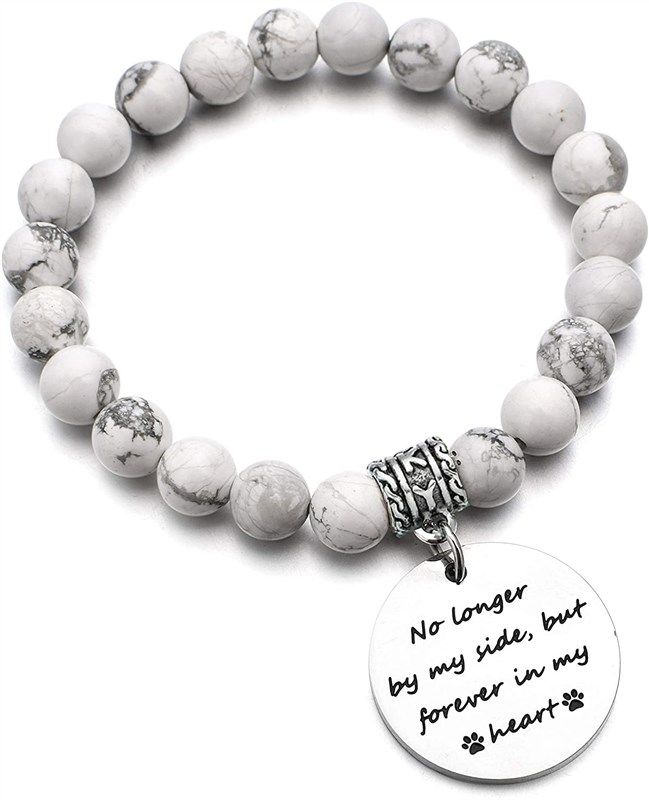 The material is much stronger than I expected. I am very satisfied with this bracelet. Very good quality and fast delivery!전체 리뷰보기

Bought to install a panel in a closet next to all my equipment. It is well made and serves its purpose. I bought some built in snap in RJ45 connectors and had no trouble snapping any of them in. They're nice and tight and take some effort to snap into place, but they definitely won't fall out. I also tried removing the coupler and was able to do it quite easily. My only complaint is that there is NO strain relief bar included. I know it doesn't say so, but I've read in some comments that it does. Since I'm mounting this on a wall frame rather than a stand, that set me back a few minutes. But I was able to fabricate something easily enough. Just be aware that if you are expecting one, it does NOT come with one. Otherwise a great product at a great price.전체 리뷰보기 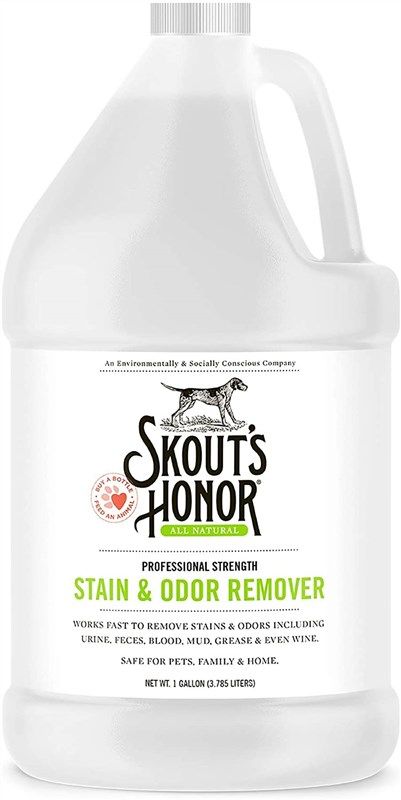 The Holy Grail of Urine Removal.

Listen. I'm not sure what kind of magic was used or who signed a contract with the devil to do this. But it works. With 9 dogs and 1 cat over the past 30 years (and countless rescued/adopted) I've tried EVERYTHING to remove urine/fee/vomit stains from my carpets. Most have ok but it is unrealistic. I basically put it in my own spray bottle once I got a gallon. When I use it on my carpet the smell goes away but the kicker. My carpet is cleaner where I sprayed it. I don't even lie I bought a few aerosol cans at my local pet store then they stopped carrying them so I ordered this big guy from Revain. It works with people too! In the photo in the center there is a white spot in the form of a mushroom. Anyway, in honor of this boy scout, I pissed and then hosed down. I threw a towel over it to dry it. I didn't do it. I wish the picture was better, but believe me, this magical elixir is worth every penny!전체 리뷰보기 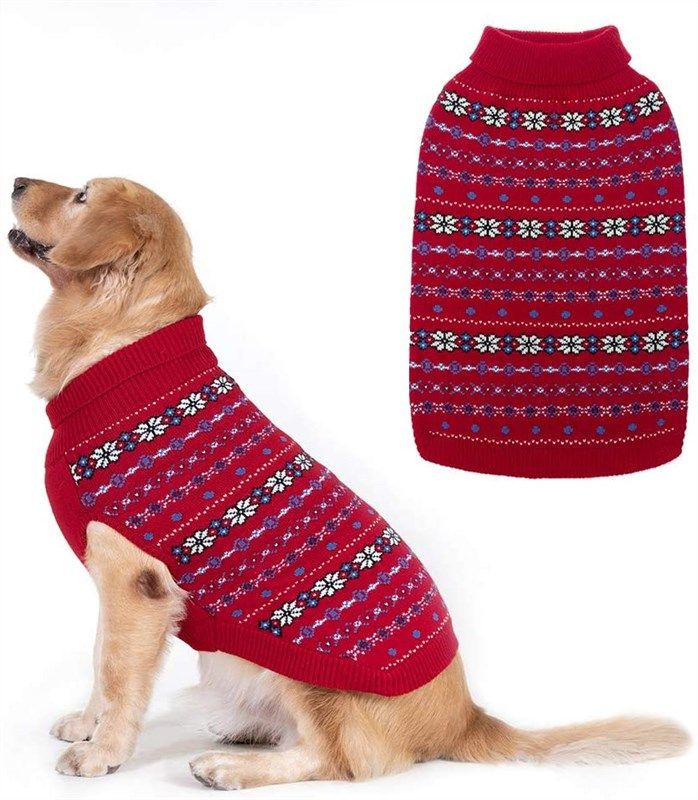 Soft and luxurious at a good price!

My dog and I are very happy with this purchase. I haven't washed it yet but it looks like a premium yarn. It's so soft, I wish I had one! Other sweaters I've bought from Tilly are inferior yarns - they bunch up and don't feel good - scratchy. I bought a medium which turned out to be perfect for my 22 lb mixed breed dog. I give this vest 5 🌟 The colors are bright, it fits perfectly.전체 리뷰보기