HP ro ProBook ‌ 450 series products have always been a good choice as multipurpose laptops in work and home environments, and among them the PROBOOK 450 G6 has high performance, numerous features, a beautiful and durable body, and, of course, an affordable price. The latest model of these products is called "ProBook 450 G6", which is basically the sixth generation of this series. The body of the HP ProBook 450 G6, like previous generations, is made entirely of plastic; Nevertheless, it has good quality, resistance and longevity. Its silver color has given a simple and at the same time stylish and beautiful appearance to the body.

The 19 ‌ 19 mm thickness of the HP 450 G6‌‌ body is an intermediate example among all products; But its weight of 2.0 kg is an advantage that makes it easy to move the device. The display of the HP 450 G6 is in HD quality with a TFT panel, which fortunately can be easily used in a variety of environments and conditions due to its matte finish; Although the contrast and brightness of the screen is not very impressive and stunning. The island keyboard and touchpad HP 450 G6 are simple and ordinary examples, but suitable for long-term operation that are compatible with the type of user of this product.

Numerous input and output ports are installed on the edges of this laptop, which are suitable for connecting a variety of peripherals; A new generation USB type-C port can also be seen between them

The hardware of this product has been updated in the CPU and GPU parts, and in its configuration, the new generation of Intel Coffee Lake processors and NVIDIA ‌ MX130 series of processors have been used. The ProBook 450 G6 is equipped with a Core i5 8265U CPU, INTEL UHD 620 GPU, 8GB of DDR4 RAM and 512GB SSD internal storage, which can easily run semi-professional and professional applications. Naturally, due to the type of use of this product, you should not expect it to run heavy 3D software or film editing.

A three-cell lithium-ion battery is also responsible for powering the device, which guarantees that it will be on for about five to six hours in normal browsing conditions with a WiFi connection. All in all, the next generation of ‌ ProBook 450 G6 series laptops with well-built body, matte screen, multiple ports and up-to-date hardware, can be a good choice for everyday, semi-professional and professional applications with the ability to respond to a variety of user needs.

The Probook 450 is a great island keyboard that is great for typing, especially for office users.

Working with the large touchpad of this device is smoother, smoother and better than the touchpads of the previous generation Probook series. While the left and right clicks are completely separate and easy to operate for the consumer. Hp Probook 450 in some of its models has also used Finger Print technology in terms of security. 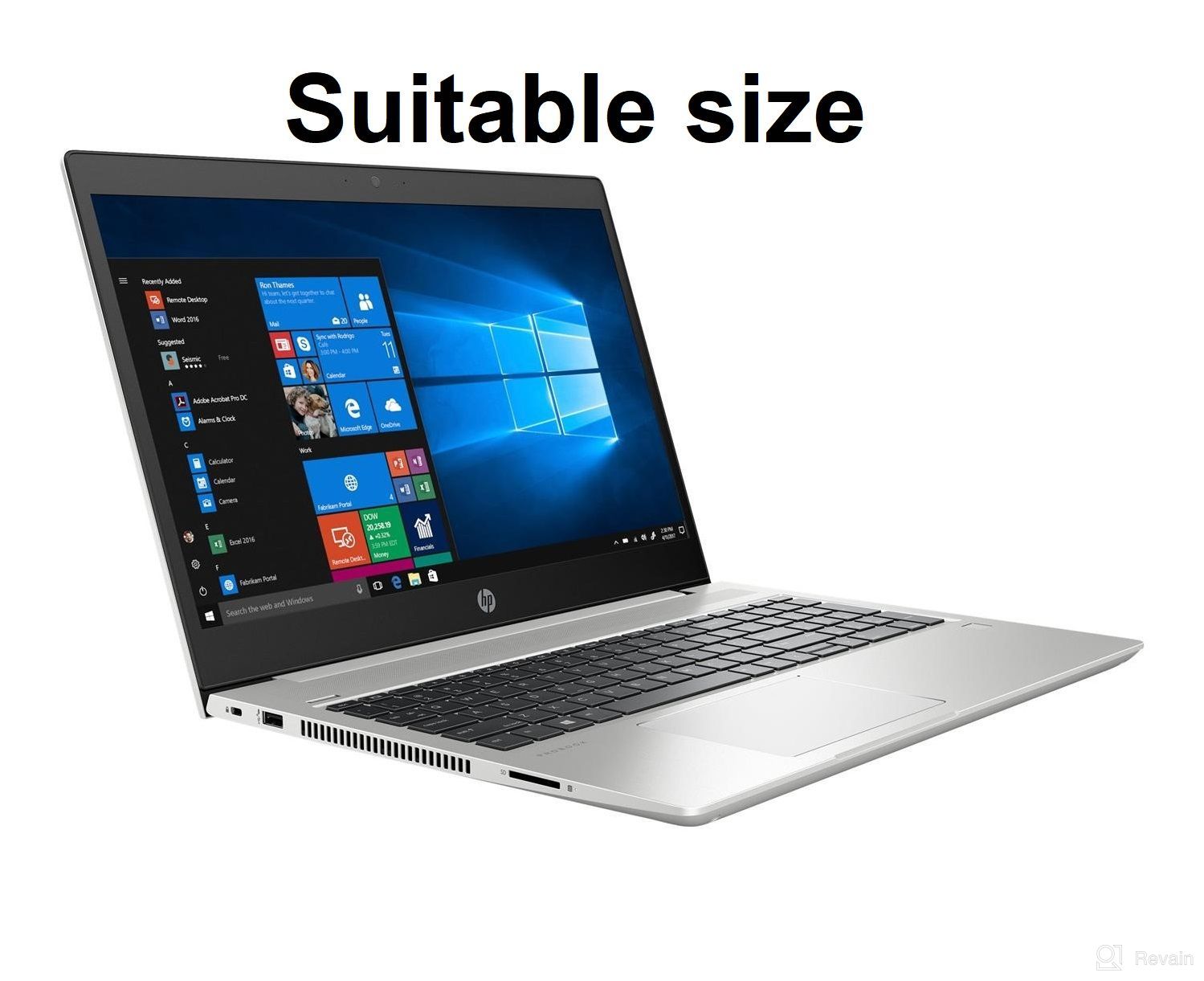 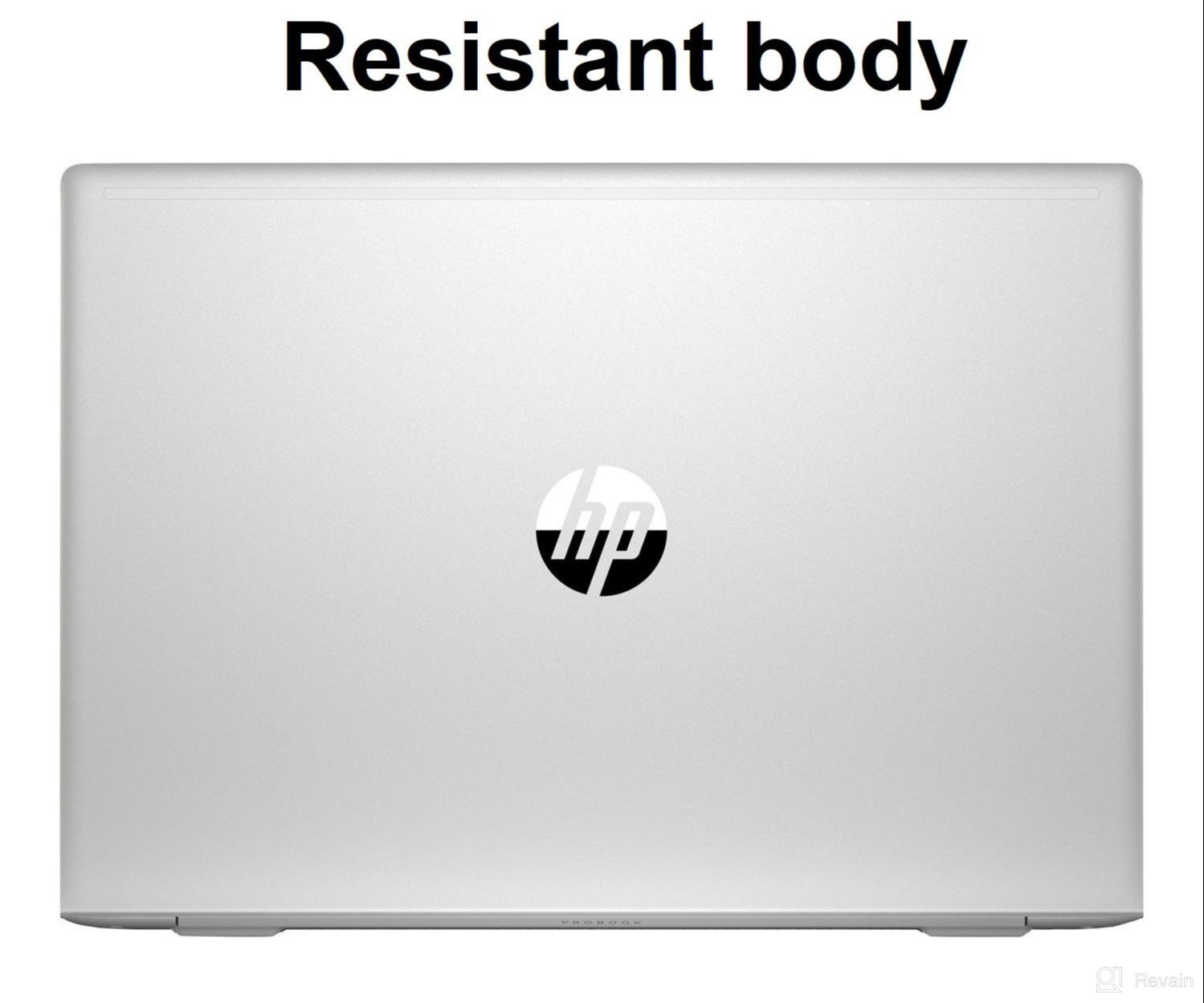 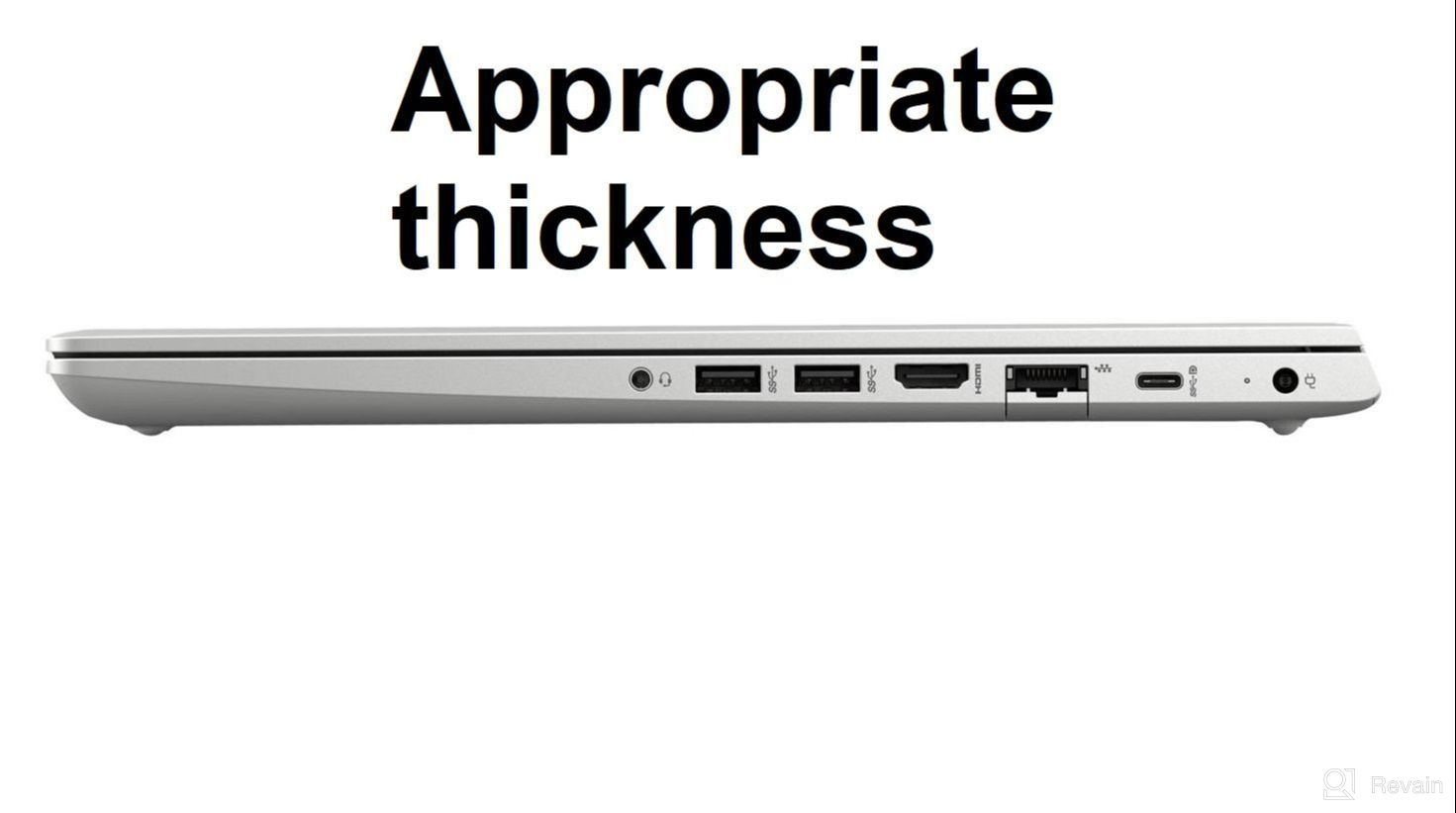 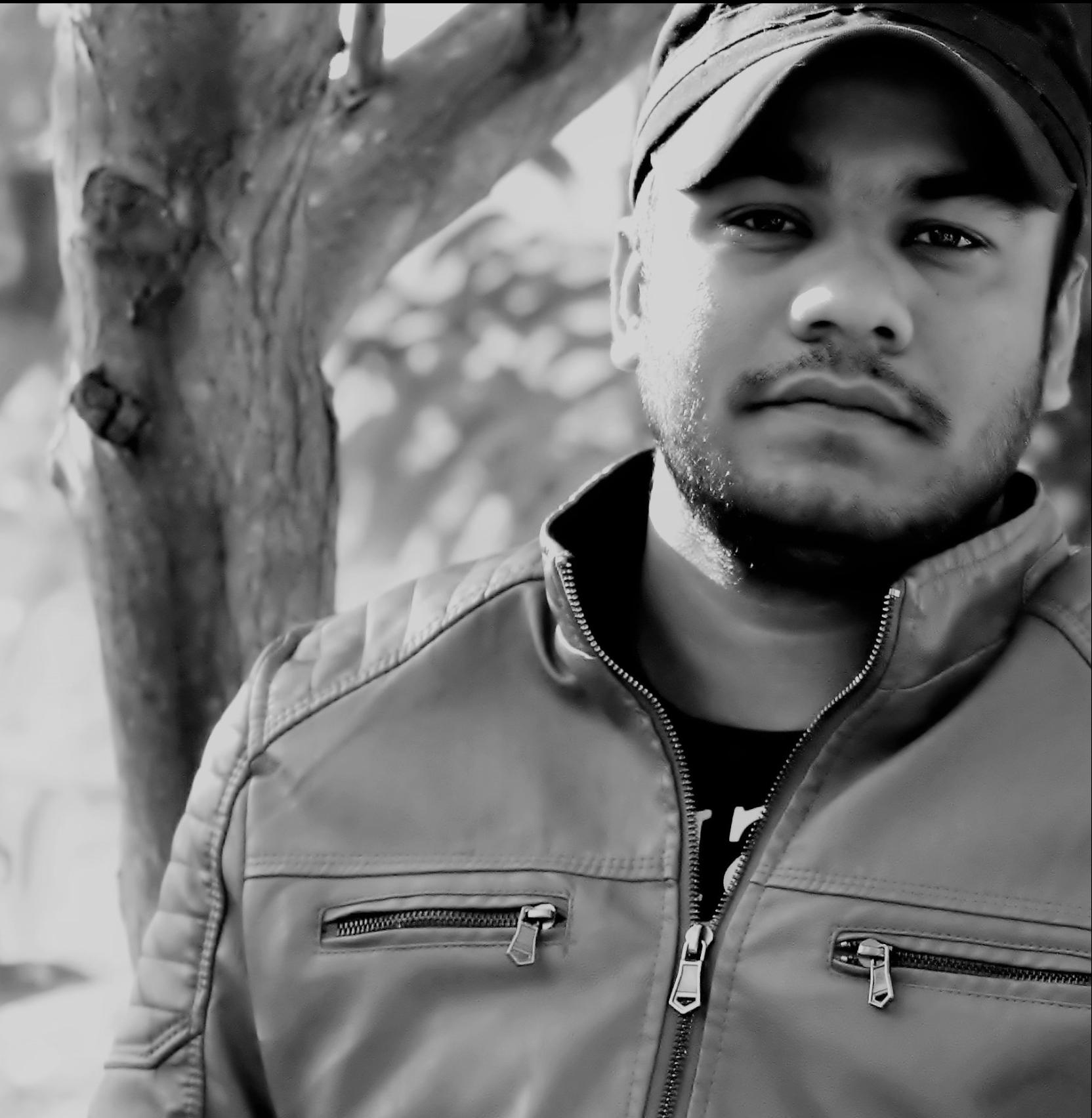 HP provides laptops for both business and home use, with features that are crucial to students, fast-paced individuals, and businesses. I've been using this on a regular basis at work and I love it. Some significant advantages are based on…See full review