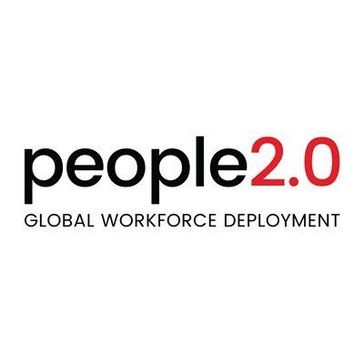 The ability for our office staff members of different departments within my organization to communicate with each other easily without having everyone at an individual desk or computer is great! I have yet to run into anything that has been negative about this software so far but if you are looking out there then it may not be good enough however since we currently use P2O no one else can complain either because they do all their work through them too!! Overall its very easy user friendly system which makes communication between offices easier than ever before.전체 리뷰보기 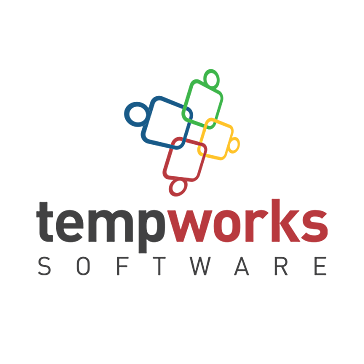 The ease of use is probably my favorite thing about this program - it's so simple to navigate that I can't imagine why anyone would dislike using it. It's been able to streamline our workflow and make our daily tasks much easier. There are some things that could be improved, such as the ability to export data into other programs (like Excel). This isn't a huge issue but we did have one client who was trying to do their own data entry into a spreadsheet. This would not work because there is no way to link the two together. We also don't like having to log into our account every single day to verify our hours. We've found that this makes reporting much more efficient. 전체 리뷰보기 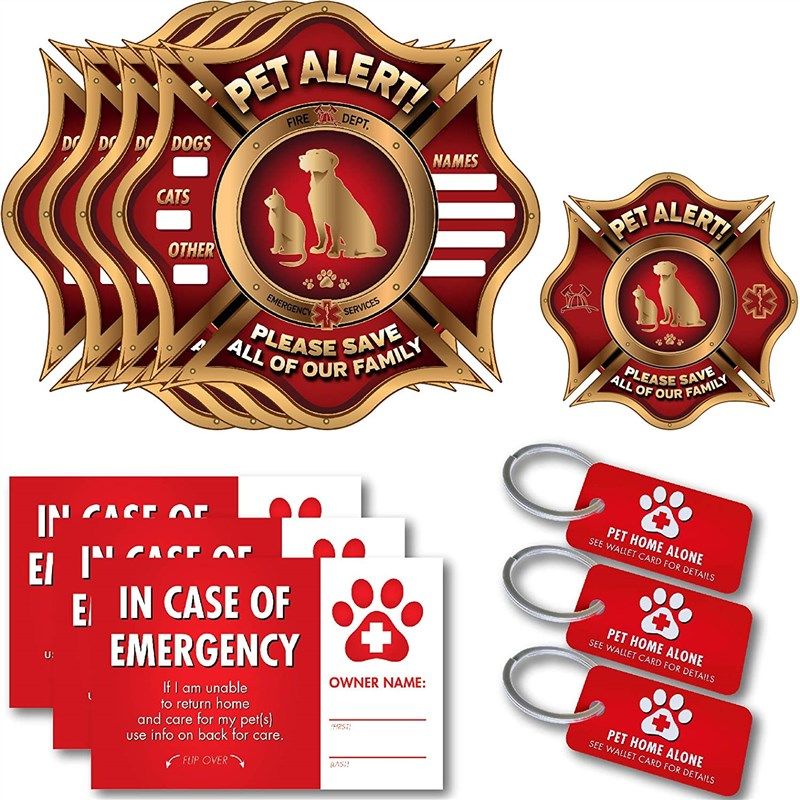 There are several ways to notify first responders that pets are home alone.

Enough items to share with a friend. I put a sticker on the windshield and another with information on the front door window for emergencies at home. I also attached a keychain card to the outside of my wallet, filled out a wallet card, and put it in my wallet in case I couldn't come home to take care of my furry kids. It gives me a sense of security that they will be taken care of in an emergency. The decals stuck well to the windows and seemed durable. I haven't had them long enough to comment on their durability.전체 리뷰보기 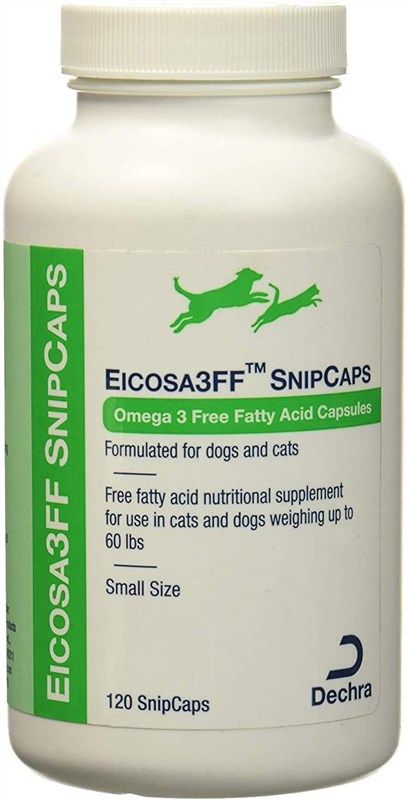 My American Cocker Spaniel had TTA surgery and my vet recommended this supplement for me. Please buy here. The vet is too expensive! Works very well! It is very easy to unscrew the top part of the capsule and sprinkle it over the food.전체 리뷰보기 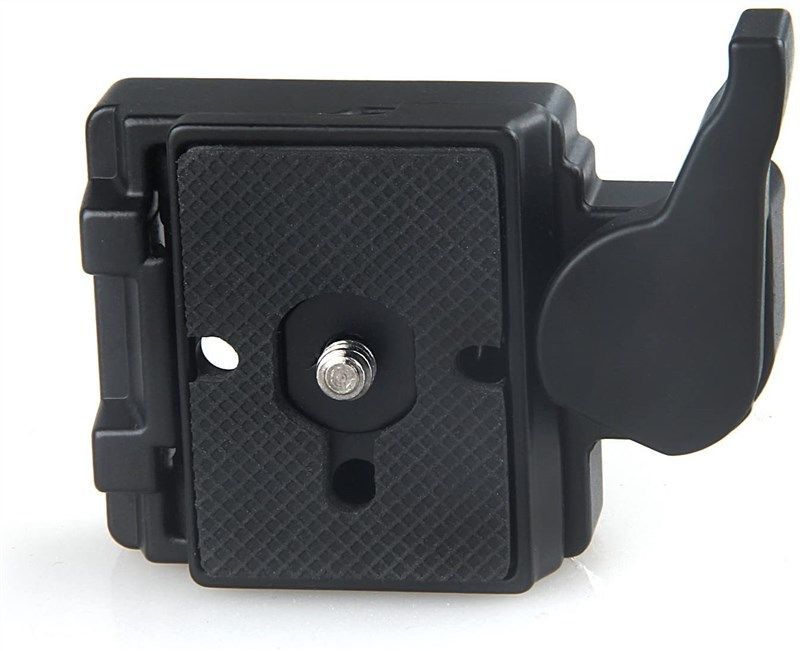 Are you kidding me?

New version? What's new? Oh yes, it doesn't work properly. Why all these positive reviews? Either people shut down the quality of Konsait's quick connector, or Konsait started producing garbage I ordered two both have a clasp that doesn't open without effort that it looks like breaking it and then it opens so suddenly (like a click) that if you have a camera, good luck. Catch it. The locking mechanism to prevent accidental opening of the latch is too loose on both adapters I received. If you think this quick release will help you, You are wrong to save your glideslope settings!The plate has about 2mm of play when you put it on the adapter before attaching it.I wouldn't even give this Konsait my 18 year old Sony S90 (4MP) camera, I'm not even talking about expensive Canon equipment. I have bought many fake Manfrotto quick releases in the past. This one is the worst! Stay away from this garbage. No accuracy, no quality, no trust. Keep in mind.전체 리뷰보기 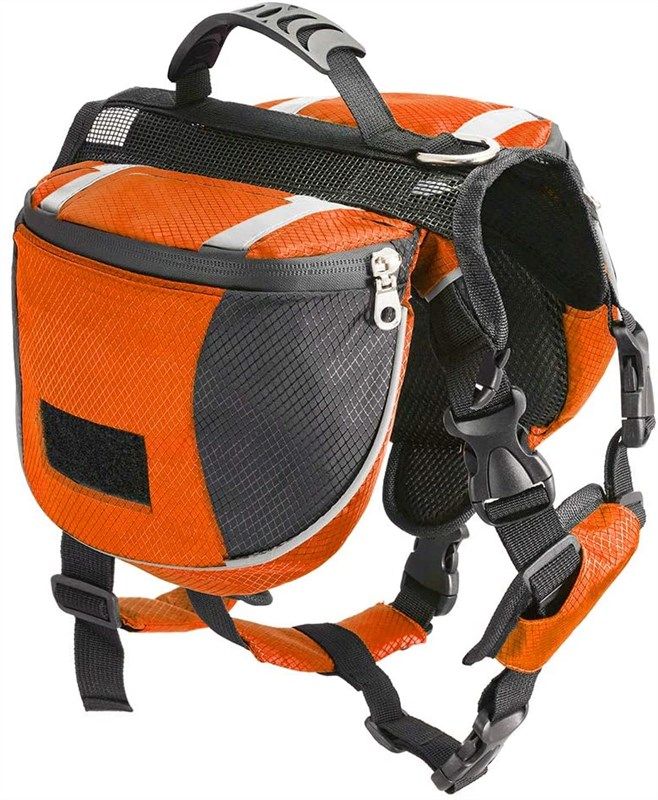 Travel bag for your beloved dog

I like this product. Great for walking the dog. Carry dog bags, water, dog treats and you can also carry a collapsible dog water bowl. Easy to put on and take off. This is a great gift for those who have a dog. Very light weight and the net is made in such a way that the dog does not overheat when hiking or walking in the park or even in the dog park. A great gift and a must have for any dog lover.전체 리뷰보기 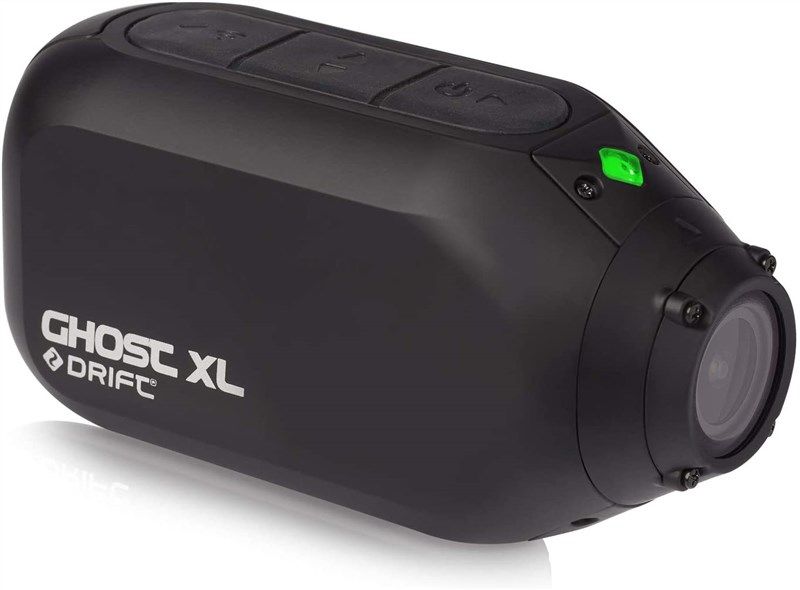 I really wanted to like this camera. I am a long time customer of Drift Innovation and have previously had three cameras - the HD170 Stealth, the Drift HD and the Ghost-S. The only thing I've always wished for was better battery life. The Ghost-S was the best, around 2-2.5 hours depending on the conditions. So when I heard about the Ghost XL's 9-hour battery life, I was intrigued. I figured that might be enough to justify the 60fps loss that the Ghost-S has. Unfortunately, I've found that it's not the same as just taking the Ghost-S, dropping 60 fps and giving it 9 hours of battery life. If that were the case it would be a great camera, but it's not. The picture quality of the recordings is worse than the DVR on my bike and I didn't expect it to be an action cam. To be fair, it's not terrible, but slightly better than the Ghost XL. The video is so blurry that if you pause the video you can see multiple ghostly images behind things like light poles or trees. I don't think that's what Drift Innovation had in mind when they used the Ghost brand name. The image is also subject to significant pixelation/blocking, making it look more like a cheap digital video camera you'd buy for a kid than a $149 MSRP action camera. I tried many different settings including bit rate and saturation levels but nothing helped. I even tried using the suction cup mount on my windshield which is rock solid and still produces the same poor image quality. This is in stark contrast to the crisp, detailed image I get with my Ghost-S. I think that's the difference between a $249 camera and a $149 camera. Another problem I had with this camera is that the rotating lens is so tight that you can't fine tune it because you have to really tighten it. This is to get it moving, and when you do that it often goes way past the pivot where you want it. This makes it pretty much impossible to get a truly smooth image without sheer luck. [UPDATE] I did a battery life test, just installed it on my desk and left recording until the battery died and the recording stopped after 7 hours 27 minutes. . While still pretty impressive, it's 1 hour 33 minutes shy of the advertised 9 hours. Finally, and this is a minor thing but worth mentioning - I could never get the camera to recognize the storage device on my iMac. catalina Even after two firmware updates, it's never recognized, meaning I have to pull out the microSD and put it in my reader to pull out the files. It's sad too, because I love what they've done with the huge battery and transition to a small screen, even if you forgo the built-in Live View. I didn't even check the battery life, because it's of no use if the picture quality is bad. It looks like the pinnacle of drift innovation came with the Ghost-S. I steered clear of Ghost 4K because reviews were consistently bad, and I hoped that wouldn't happen with the Ghost XL as 1080p is the older and more established technology. While I'm not a fan of the GoPro Hero form factor, I might just have to start looking at this line of products because they keep improving their cameras with their insane image stabilization and image quality. Drift innovation needs to go back to its roots and innovate again. Overall I gave it 3 stars because it's just an average street camera. It has some nice features like a DVR, claimed battery life, form factor, and waterproofing without an outer case, but picture quality is below average. i will send it back전체 리뷰보기

I cleaned my coop today. I sprayed it on the beds, on the floor, everywhere. happy😊the smell overpowers the bad smell👍and you don't have to use much. I would recommend this to anyone who has a smelly chicken coop and this is it!전체 리뷰보기 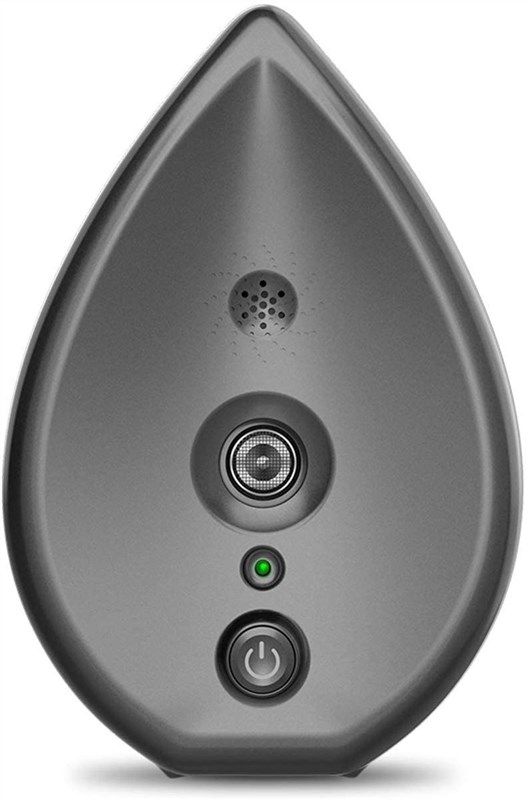 The whistle works great. The step is adjustable. Other reviews point out problems that are too low or not working. I'm pretty sure it's because it's not set correctly. Mine didn't work when I first used it because it was set all the way down. After setup it works perfectly. Highly recommended.전체 리뷰보기 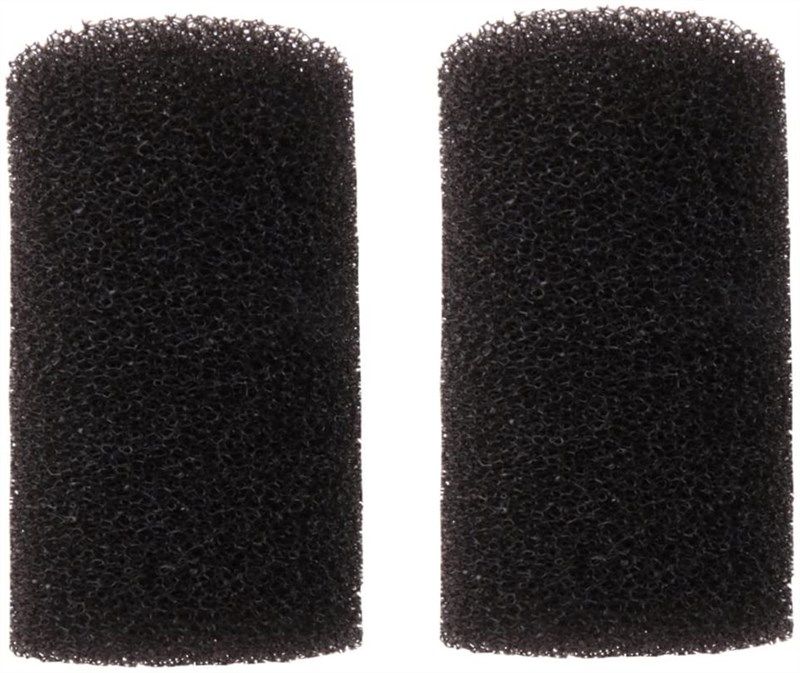 DO NOT BUY FILTER FOR LARGE AQUARIUMS

This product is absolute garbage. It looks like a piece of soft sponge that someone cut by hand with cheap scissors. Not worth the asking price. At 8.50 you would expect at least one product made from higher quality foam. If you have a long life filter, like most large tank canister filters, the air intake will suck in that sponge and block the water flow. which can damage the filter. The throttled filter is now unable to do its job, which can lead to ammonia spikes and dead fish. This filter may be good for cheaply mounted tail filters for small aquariums, but not for large filters.전체 리뷰보기