Description and color are wrong.

I ordered a cartridge described as yellow and it sent me magenta. I don't know why the description says "high capacity yellow" but there is a magenta number?전체 리뷰보기 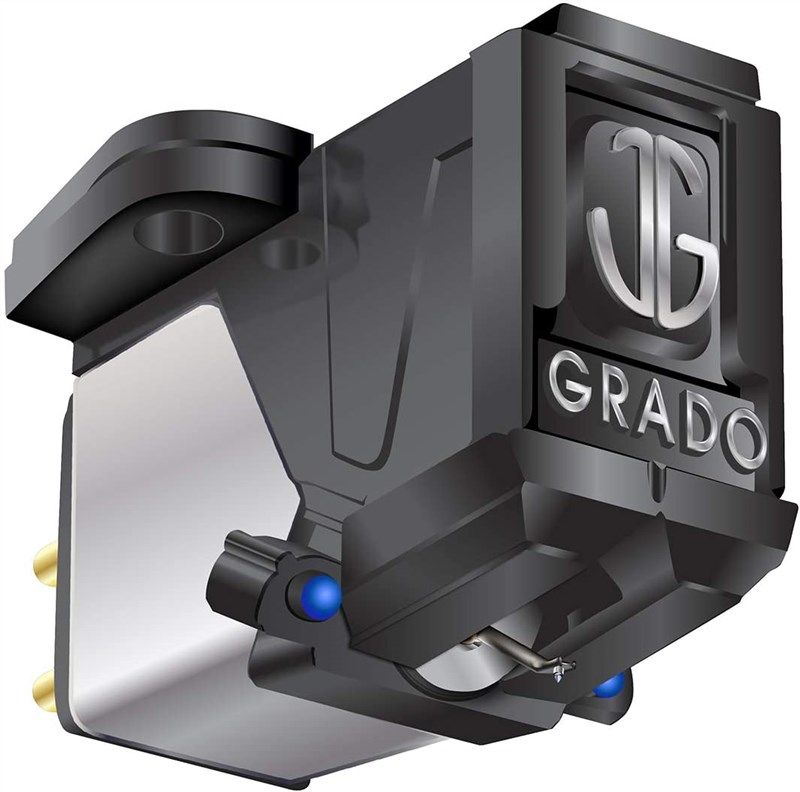 The music sounds better than you remember! 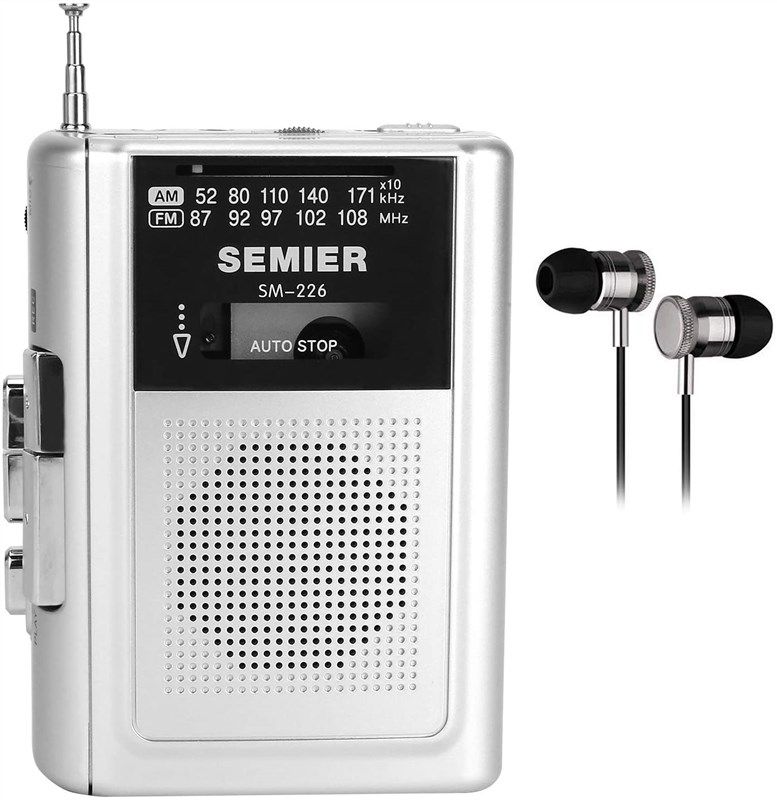 Great for everything. except for recording music straight from another device 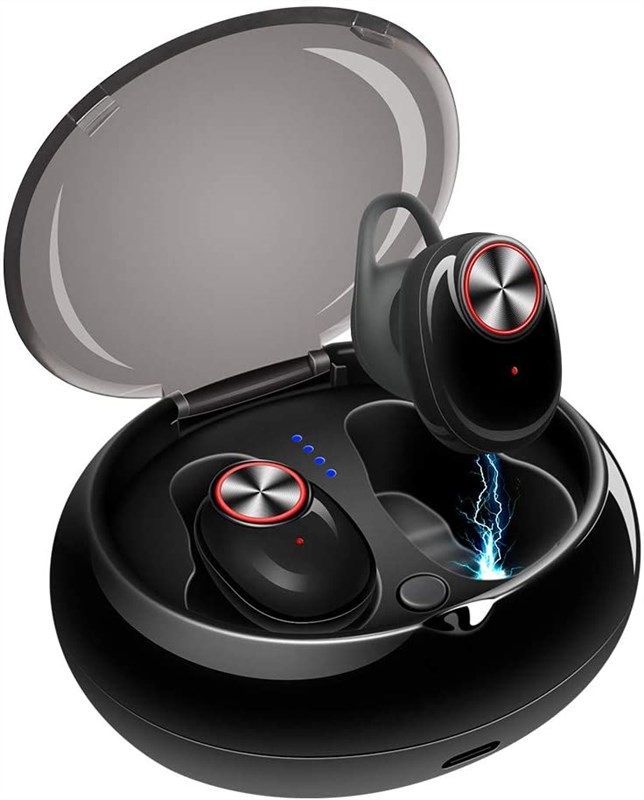 2 good things about this set: decent sound quality and the ability to independently pair each earbud with another device. the quality was terrible. Most of the time the person on the other end couldn't hear me. Communication also breaks off regularly. This also happened when playing media regardless of the distance. Each of the functions is performed by pressing the same button for either a different duration or a different number of times. Sometimes I tried plugging in the headphones and ended up switching the language to Chinese or turning them off and switching to Chinese.전체 리뷰보기 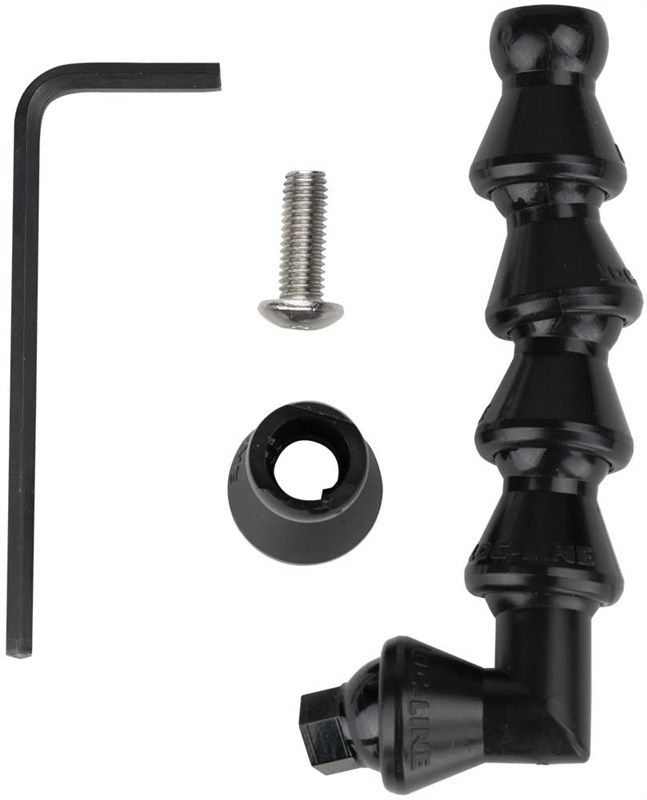 I had two sets of arms. The first one worked fine and I've been using it on my GoPro Hero 3+ for 4-5 years. I had to get a new one when I was replacing my GoPro with a newer model and the old one's screws were corroded or snapped off and I couldn't reuse it with the new GoPro 8.전체 리뷰보기 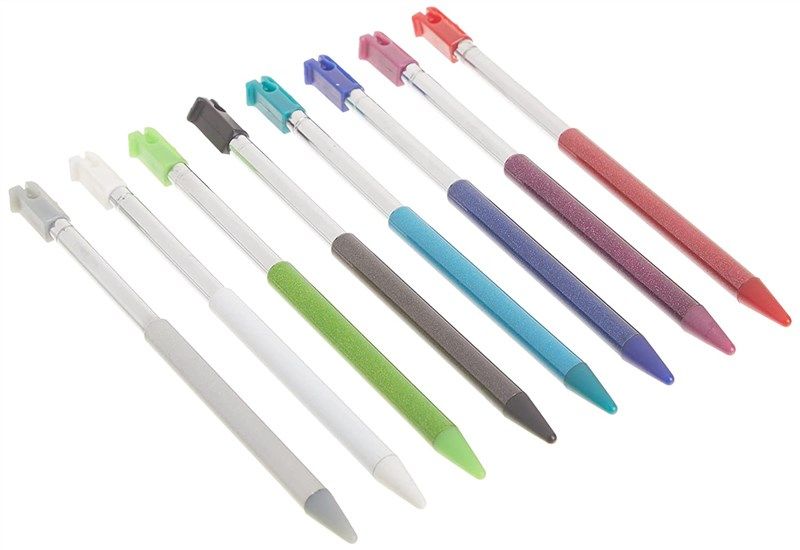 This is a disappointment. I bought these to use with a couple of 3DS XLs I have (an older 3DS XL, not a "newer"). The pen doesn't fit well. The end has a very different shape than the original pin. And for some reason it penetrates further into the slot than it should. Also, the main reason I bought them is because they need to be retractable. They are, but only in the sense that they're getting LESS. The Nintendo stylus is already too small for the average person to hold comfortably, and I thought it would slide out to the size of a regular pen and then "retract" when you put it back in the 3DS slot have to. nope They don't get longer, they just get smaller. as if someone would want that! . Smaller 3DS stylus?!?전체 리뷰보기 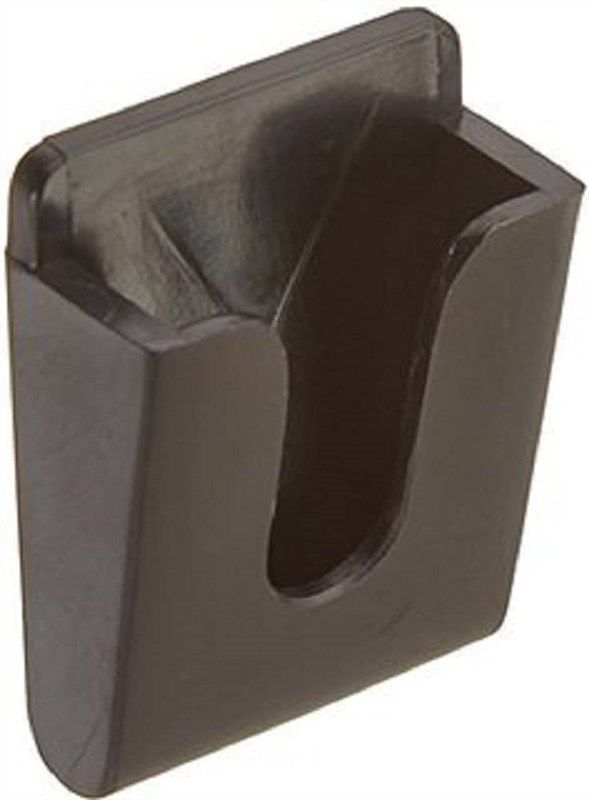 Works as intended initially. But when the temperature outside hit 100 degrees, unbeknownst to me, he fell out of my truck until he was gone forever. The adhesive is not strong enough or of good quality to last long. It lasted less than a month.전체 리뷰보기 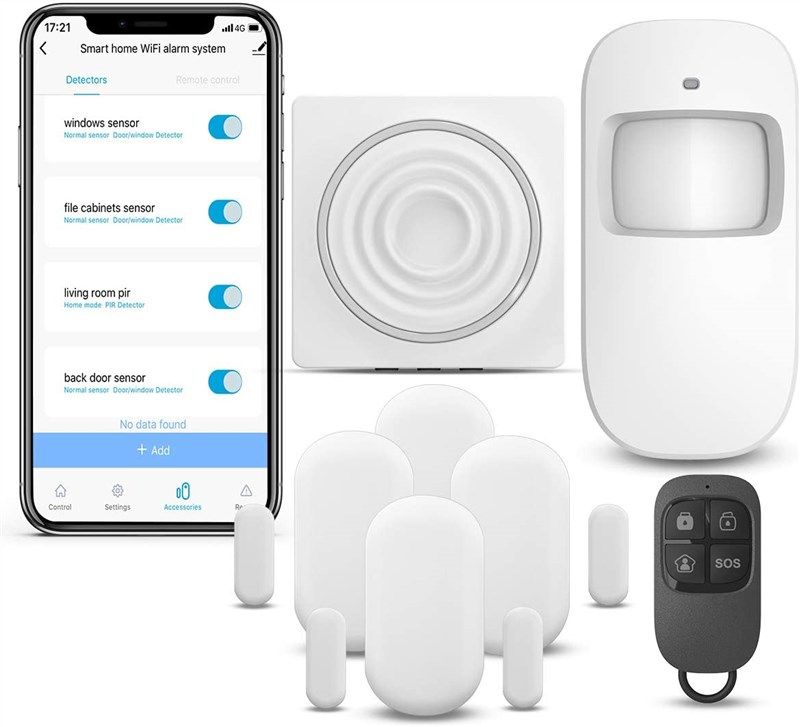 Small, compact, easy to use and multifunctional

Huge disappointment - not ready for the consumer market

I'm a big fan of Arlo cameras (Arlo Pro in particular) and have been patiently waiting for an Arlo doorbell solution to pair with my installed cameras very excited when Arlo's doorbell rang recently. INITIAL VISION: Overall good concept but very poor execution of the product to be sold. I have to admit that I'm very disappointed with this first iteration of Arlo, I think they could have done much better since it's not a complex technology. Based on my initial observations and interactions, I would guess that the product was rushed to market just in time for the holidays (and growing competition from Ring and Nest) without being properly tested and debugged. I wouldn't necessarily say it has a large number of critical flaws unless you intend to use it as a doorbell with existing chime wiring and chime. And it definitely has a large number of serious flaws in relation to a number of its key functions. COST: I was a little put off by the price at first given the very limited technology used in this device, but decided to give it a try. anyway, since I've already integrated Arlo cameras into my home automation ecosystem. If I didn't already have Alro cameras I would look elsewhere. EVALUATION: On a scale of 0 to 5, I'll give it a 3. INSTALLATION: Installation is really easy and straightforward (anybody who can use a screwdriver can do it). RATING: If I give a rating of 0 to 5, I'll give it a 5. DEVICE RECOGNITION: Device recognition was an issue in my case until I factory reset the device. This fixed the detection issue and I was on my way. Now, to reset your Arlo Doorbell, you need to press and hold the small SYNC button (located between the two batteries) inside the device for 10 seconds. Batteries must be inserted, otherwise it will not work. RATING OF FUNCTIONALITY: With a score from 0 to 5 I give this function a 4. REUSE EXISTING BELL AND WIRING: You don't need existing doorbell wiring to power your Arlo doorbell, but you do need wiring if you want to reuse your existing doorbell. I have an existing, perfectly working doorbell, and I don't feel the need to shell out the extra $50 for the Arlo Chime since the Arlo doorbell needs to interface with existing mechanical and digital doorbells. Unfortunately, I've found that this isn't the case in my case, and the troubleshooting guide was pretty useless in my opinion. The online support documentation for this was a joke in my opinion, so I decided not to waste any more time and move on to the device features, Interface with existing cameras and the ecosystem and come back to it later as it wasn't a full deal breaker. FEATURE SCORING: On a scale of 0 to 5, I'll give this feature a 0. MOTION DETECTION: Motion alerts work just like Arlo cameras, so no complaints. In my case, I activated the camera to start recording video and receive a phone notification of motion alarm. This also works well in silent mode. If you want, you can set everything up so that when motion is detected, the base station alarm is triggered. You can also enable an external alarm, but that's not part of the standard Arlo ecosystem (at least not yet). EVALUATION OF FUNCTIONALITY: From a score of 0 to 5, I'm giving this feature a 5. INDICATORS AND DOORBELL VOLUME: Even with the speaker volume set to 100% (found in Device Settings -> Sound Settings), the volume is poor. When you are at the door, you can hardly hear any announcements and voice communication from the phone app. FEATURE VALUE: On a scale of 0 to 5, I'll give this feature a 1. SOUND QUALITY: The sound quality from the cameras is not very good, but the sound quality with the Alro doorbell ranges from dismal to terrible. The marketing videos are fake and misleading in my opinion. Don't expect what is shown in marketing videos to reflect the reality of the product. But wait, it gets worse. The sound quality is terrible and I often heard annoying beeps and feedback echoes in the doorbell. FUNCTIONALITY RATING: On a scale of 0 to 5, I'll give this feature a 1. PHONE POWER CONSUMPTION: Using an iPhone 6, I found that the Arlo doorbell and interacting with the Arlo iPhone app had a significant impact on the battery life of the had iPhones. Within an hour and 30 minutes of experimenting and debugging, including installing a doorbell, my phone's battery level went from 88% to 38%. While it's not a deal breaker, I believe the phone's power requirements are significant. This is a higher leak rate than watching videos from the same period. I am very interested in who is to blame. EVALUATION OF FUNCTIONALITY: On a score of 0 to 5 I'm giving this feature a 3. POWER CONSUMPTION PER DOORBELL: I found that the power consumption of the new batteries in the Arlo doorbell is a little more than I expected after installation, and about an hour and a half 30 minutes of debugging and experimentation. Battery level increased from 98% to 91%. Nowhere is it as strong as on the phone, but statistically significant. FEATURE RATING: On a scale of 0 to 5, I'll give this feature a 4. GENERAL INFO: Based on the characteristics of the Arlo doorbell and my observations, I have to say that I'm terribly disappointed. I'm considering returning the doorbell due to poor performance when interacting with my existing doorbell volume and audio quality. Overall I am very disappointed and feel like I wasted my time with this product. I actually lost the overall features and functionality of the Arlo doorbell compared to what I already had with my existing Arlo electric doorbell and camera.전체 리뷰보기

I rarely write reviews but after spending a few hours customizing it I wanted to spare others the same frustration. I installed this fairing kit on a 2016 Jeep Wrangler and the kit does not fit. Let me repeat that again, this doesn't quite fit. If you'd rather take your time and get a totally amateur fit and finish, then go for it. If you want your setup to look professional, stay away from this one. I am about to purchase another kit which means I will have to remove the dash and mount the head unit to get the fit and finish, that I expect. To be clear, I've installed several head units on Jeeps and I've never had a problem with a trim kit. In my experience, this one is definitely bad.전체 리뷰보기