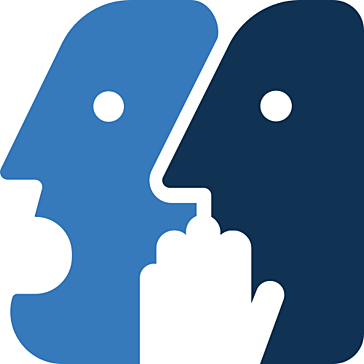 I like this application because it lets me send documents from my computer to the server of my choice, for example through an FTP server or email. It's easy to use for sending files from my computer to the server. What I don't like so much about this program is that when you're in the process of sending it sometimes makes mistakes with the information sent over the network and it loses some information. This happens when I'm using other applications at the same time. I highly recommend this product if for some reason it doesn't work correctly for you then there are many others out there that do. Sending documents to different servers and letting people access them remotely. 전체 리뷰보기 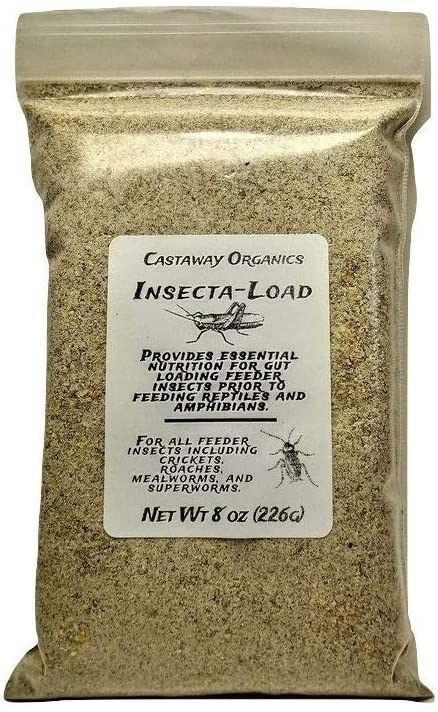 I think this product works very well. I have a Pac-Man frog that eats a lot of crickets and they seem to live forever if I give them this food and enough liquid to drink. I feel good knowing my frog is getting the best possible nutrition. Ideal for casing loading.전체 리뷰보기 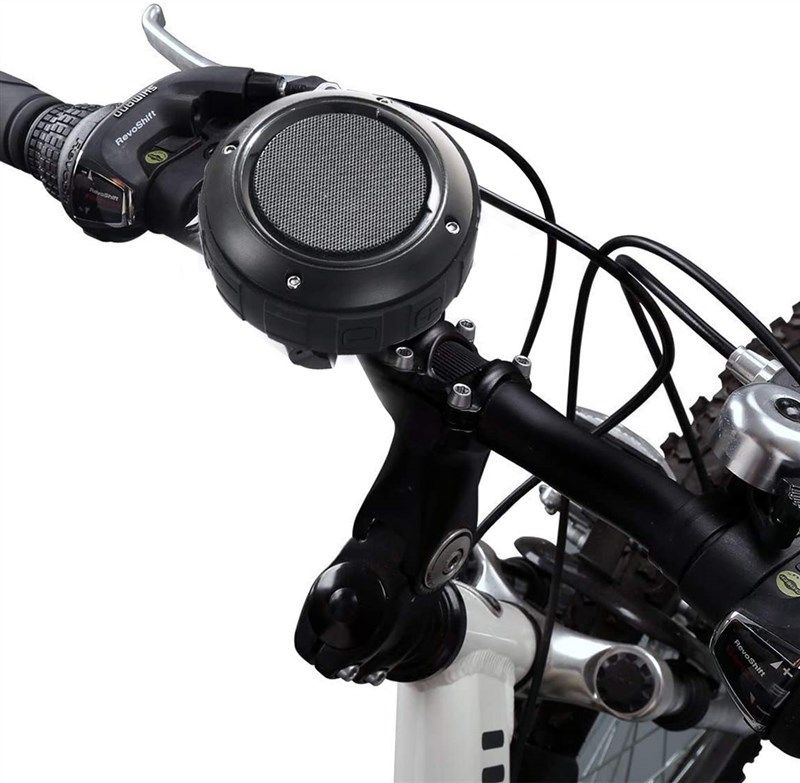 My solution to playing music AND answering my calls while in the bath or shower!

Now I can shower with music or take a relaxing bath and answer calls without getting my phone wet! It pairs very quickly and to answer a call I just press the button with the phone's picture and the call goes through the speakerphone! This little speaker makes a nice sound with some power! The speaker has a suction cup mount that actually screws into the speaker to make it more secure to the shower wall. It also includes a snap ring for attaching to various things like a belt buckle, paperback book, beach bag or anything you want to hang the speaker on. The speaker has a rubber outer shell so it won't tear if dropped! There's also an optional cable for easy connection and playback of your favorite non-Bluetooth music device. There's also a small USB power cord for charging the speaker! I love it!전체 리뷰보기 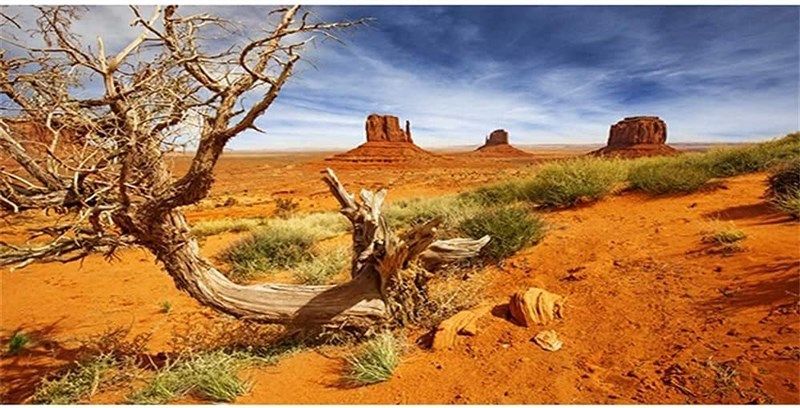 I didn't know I was buying a fabric backdrop. that could have been a mistake on my part. I'm still trying to figure out how to attach it to a glass tank. The picture is of good quality and looks nice.전체 리뷰보기 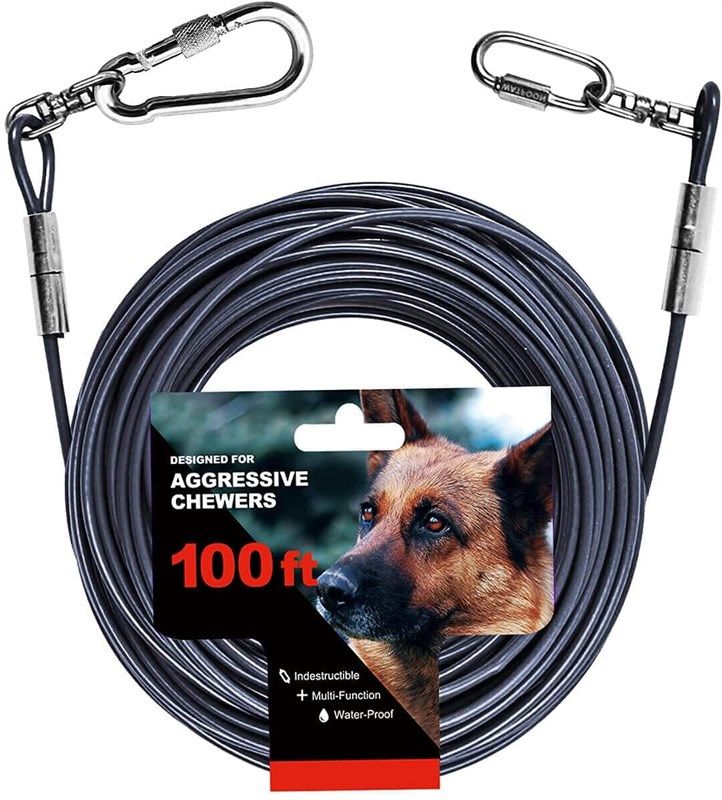 Great if you don't have a fence!

We have just bought a new house with a large garden for our 50kg German Shepherd to play in. We bought her to run and have fun. (Also to wear her down so she doesn't drive us crazy.) It works great! The only issue we've had so far was a small clip we used to attach it to the harnesses and during a play session it bent it and we couldn't get it out so we had to get it out of the seatbelt and I did pounded him back. it can be reused in place, but we swapped the terminals so the big one is on and the small one is on the cable. It's very long so it was perfect for our garden, we just have to be alert if the neighbors come out or she tries to run towards something, but the few times she got really curious to take a quick step, she held from that. It's also very strong, as far as I know, she didn't chew it, but it seems very strong, so I'm not overly concerned about that. I would recommend this cable, my only suggestion for large dogs would probably be to get a second clip like a large carabiner for the small side and if you don't trust the rotating metal parts just attach the clips to the cable itself. I think it may be safer with stronger dogs, that's easy to fix.전체 리뷰보기 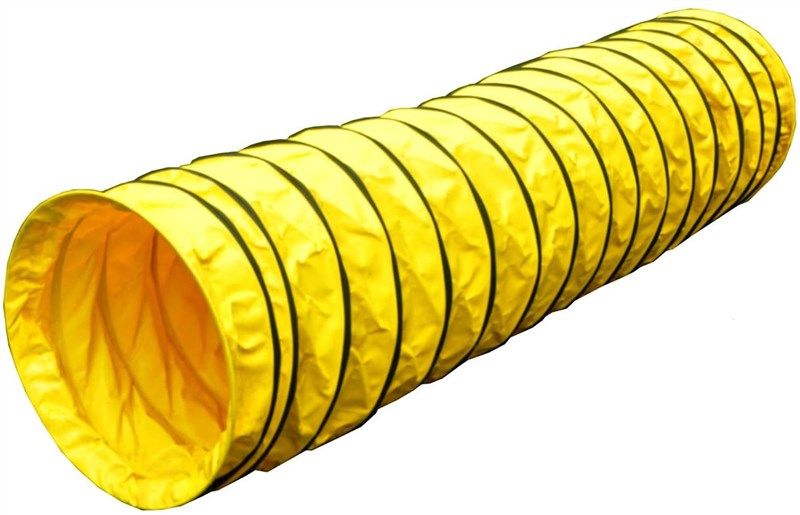 This is a fantastic, fun and festive way to entertain your canine and small four-legged feline friends. My German Shepherd loves to run through this tunnel and play with his cat family. The cats seem tiny compared to this huge tunnel, but it's fun and good. I left this in the living room and the kittens love the ninja while the family sleeps. Excellent quality made and worth buying.전체 리뷰보기 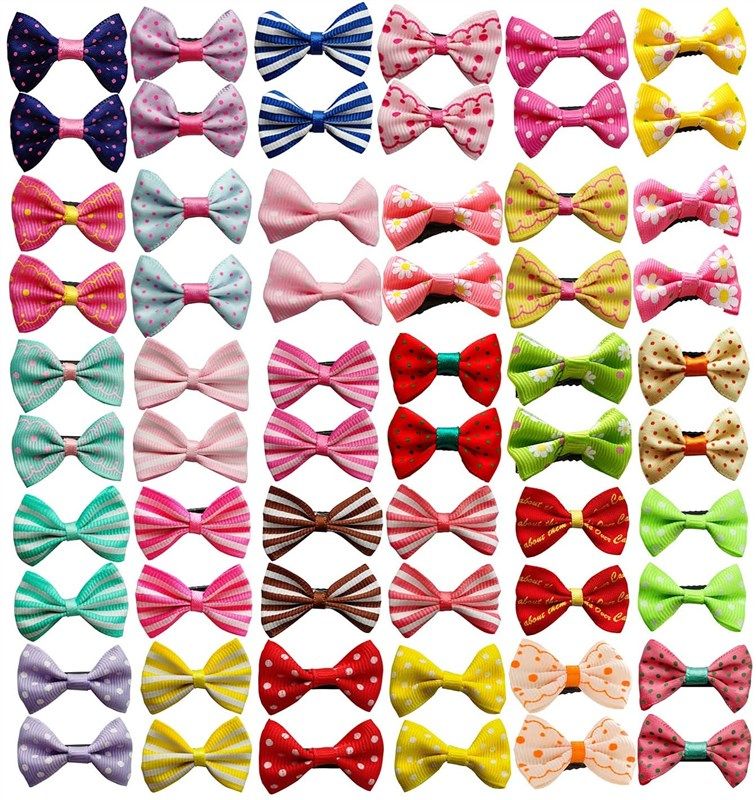 Perfect hair bows for my Yorkie!

These are the first bows my Yorkies will wear in their hair. The clip makes them easy to use and a great anchor. No more searching for matching bows to match her many outfits, this collection has every color. This is the perfect collection for any fur baby diva.전체 리뷰보기 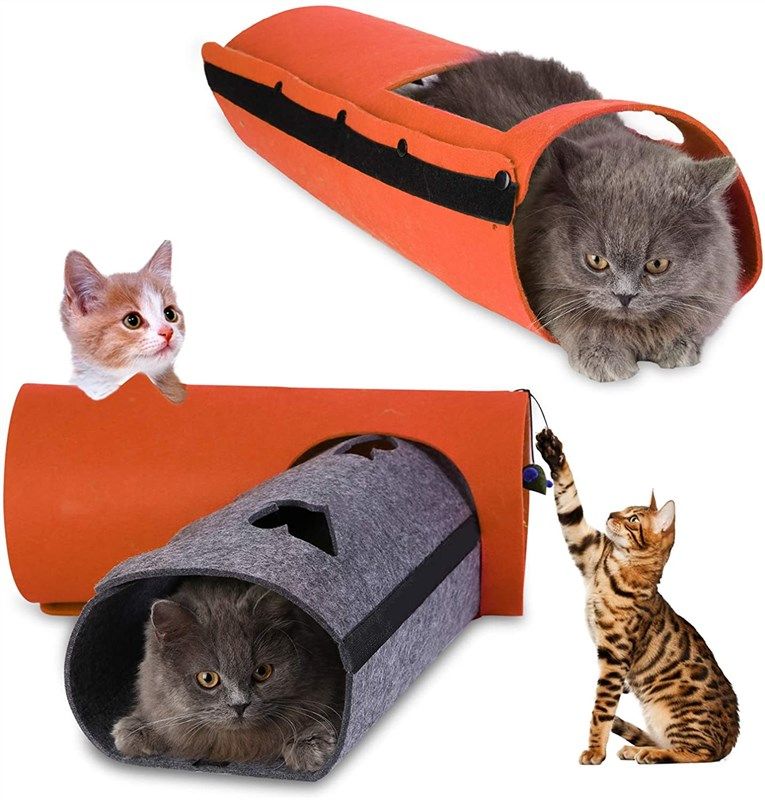 I had high hopes for that. When I first took it out my cats liked it because it was something new. Today is the third day and he's lying flat on the ground and no one wants to play with him. It doesn't stay round and I can't get it to take any of the other shapes shown in the pictures as there are no instructions. He's small too. My oldest cat is 8 months old and pretty much fills the tunnel. I will buy another tunnel that actually keeps its shape.전체 리뷰보기 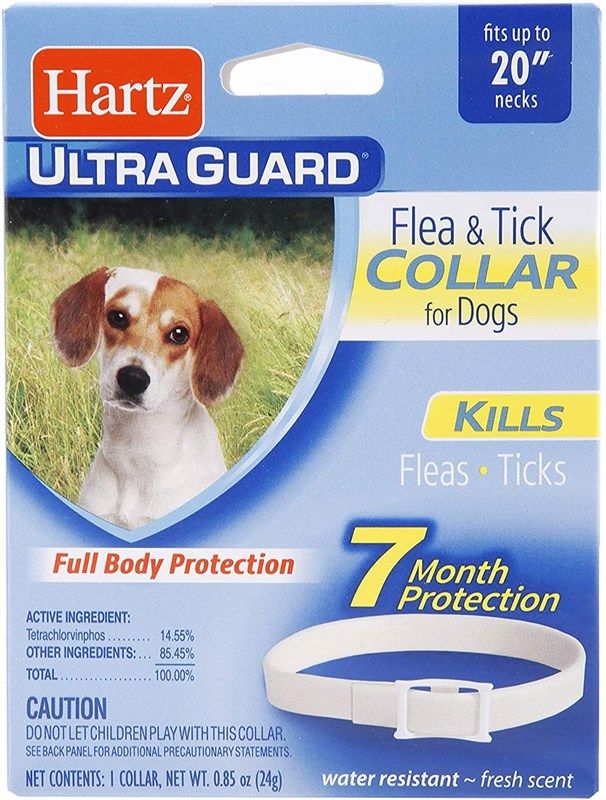 Please do not buy!

I bought this flea collar for our one and a half year old Goldendoodle, who came back from Grandma's farm with a few fleas. After about 2 weeks of wearing, we noticed that she had an abnormal appetite. As she ate, she vomited. It's just not normal for a crazy girl. So we took her to the vet. After many tests that didn't reveal anything abnormal, our vet asked us if anything had changed. The only thing we could think of was the collar. She ran a more extensive blood test and just two weeks after the little girl wore the collar, one of the main components began to build up in her system. That's not normal! Do yourself a favor and take it off your pet's shoulders if you've bought one, and if you're thinking of buying one, don't!전체 리뷰보기 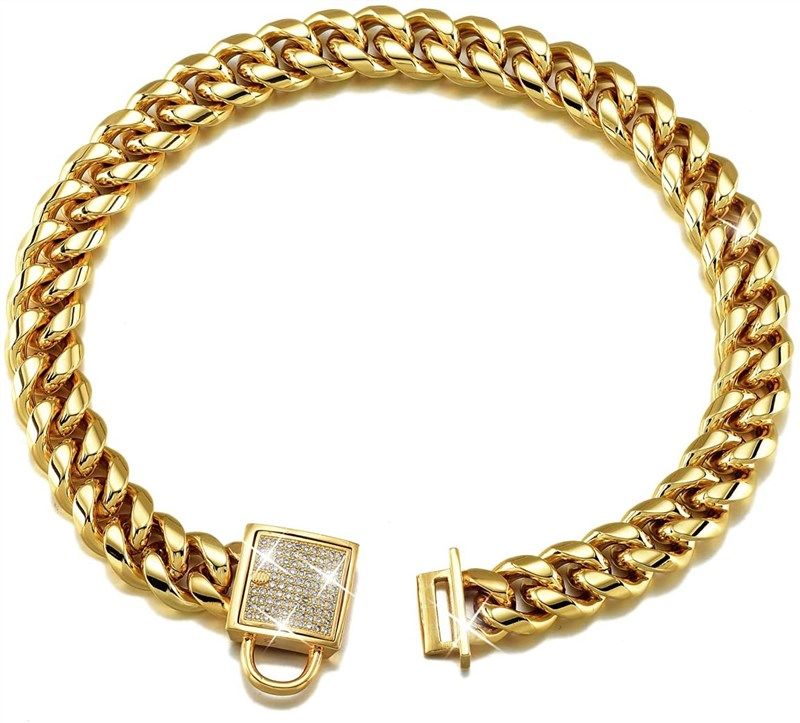 So far so good. Appears to be of good quality and build. Might be a bit heavy for very small dogs but mine is medium sized and she is very strong so she probably won't even notice. Let's see how long the collar lasts. I don't like how flimsy and small the line hook is. It looks like it may break in the future and is not suitable for large lines. Otherwise he is perfect. I might buy another one as a backup. Pros: - Durable - Good construction - Good workmanship - Perfect size and thickness of the links. for attaching a leash thin and small, possible failure in the future.전체 리뷰보기