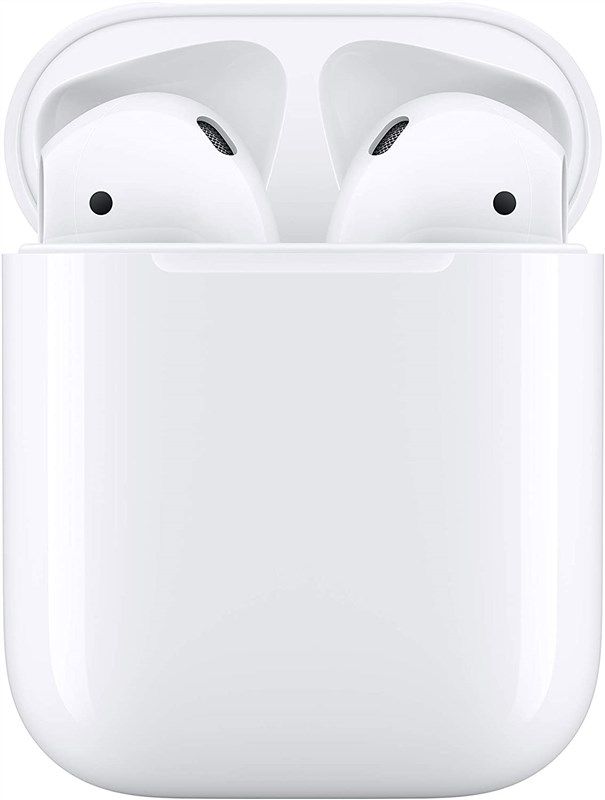 I was surprised by the quality for this price.

Genius invention. The following new models were an improvement but not for the better! In general, you will enjoy: you can not take out the phone, but touch one earpiece twice to answer the call. Very convenient to use in the car. After a telephone conversation, if navigation is turned on - for 1-2 minutes, navigation will transmit sound to the headphones after switching to the iPhone speaker (most likely to save battery) 전체 리뷰보기

No complaints, I recommend to buy.

I was skeptical about wireless headphones for a very long time, since I have had JBL T450BT for more than three years, which are not very encouraging, I was even more skeptical about TWS because I thought that they had an even smaller battery, that they were easy to lose and so on. All my life I went with complete headphones from my mobile, I did not experience any problems. And so, on New Year's Eve, I decided to try TWS, I have a Samsung phone, I hate earbuds, so my choice passed Apple, its copies, Chinese, expensive Sinheisers and led me to Galaxy Buds. It was a spontaneous decision, so I didn’t analyze analogs much, but just bought these headphones. And I was pleased with them. Surprisingly, most of my reproaches were wrong: for an hour of listening to music on the subway, the headphones lose 5% of their charge, and I charge the case once a week, in the worst case. The headphones themselves are small, so the cap securely fixes them, which eliminates their loss. There is even bass in the sound, although not strong, mids and highs do not turn into mush. In simple terms - you get a decent sound for any tracks - rock, EDM, jazz sound very good, in my opinion. Another complaint I had about TWS was their price. 12k for AirPods, 10k for Galaxy Buds. Are they made of gold? I strongly doubt it. I would say that TWS headphones should cost 5-6 thousand maximum. People, of course, are ready to give much more for headphones, but everyone has their own problems with their heads, let's be honest. TWS were supposed to replace wired headphones, but at a price 2-3 times higher than a pair of normal wired headphones, this is difficult to do (in an ideal world in which people objectively evaluate the cost of goods). But something took me away from the Galaxy Buds, so I will return to them. Summing up, I can say that the Buds pleasantly surprised me, if you do not think about the price, they were bought for 7800 and this is more than I would give them. But think about it, are you ready to pay the cost of full-size headphones for the sake of not having wires? I have everything, think carefully before buying.전체 리뷰보기

I didnt expect the quality to be so high.

Excellent headphones, experience of use since January. I want to say that you enjoy the sound in them. There is control through the application, where you insert the settings for yourself. Sometimes they fall out of the ears when you do not insert them tightly. And they sit comfortably. And even when you talk to someone on the headphones, the surrounding noise is very audible to the person, the noise reduction works only for itself.전체 리뷰보기 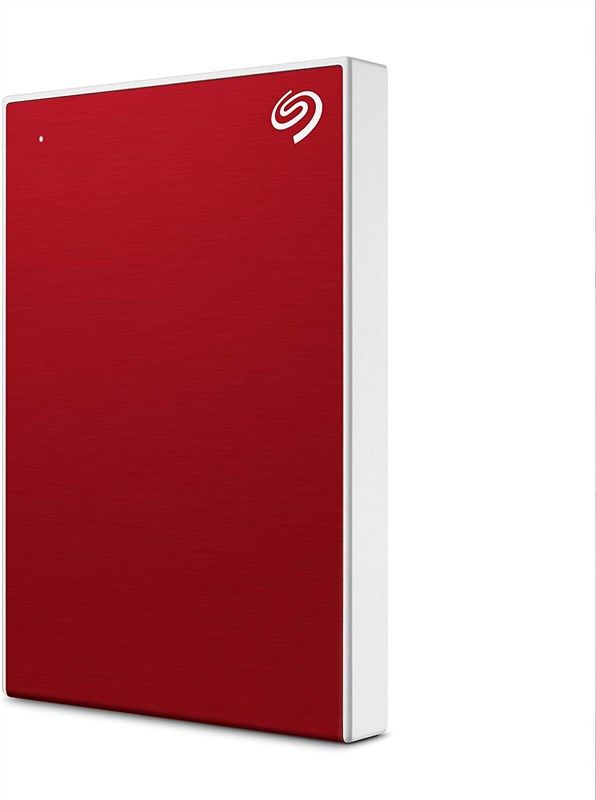 A reliable product, quality is acceptable.

I want to tell you my personal opinion about Seagate One Touch Parent 1TB. Get ready for surprises, and completely unpleasant ones. When connected to a PC, the available volume is 3.63 TB out of 3.63. Instead of 4 TB. To be honest, I was in shock, for the first time I was so brazenly divorced. It is clear that the available volume is always less than stated, but so much so. . . I was ready for the available volume of 3.8-3.9 TB, and now I feel that I have been "weighted" by 200 GB. Other than that, it works quite well so far.전체 리뷰보기 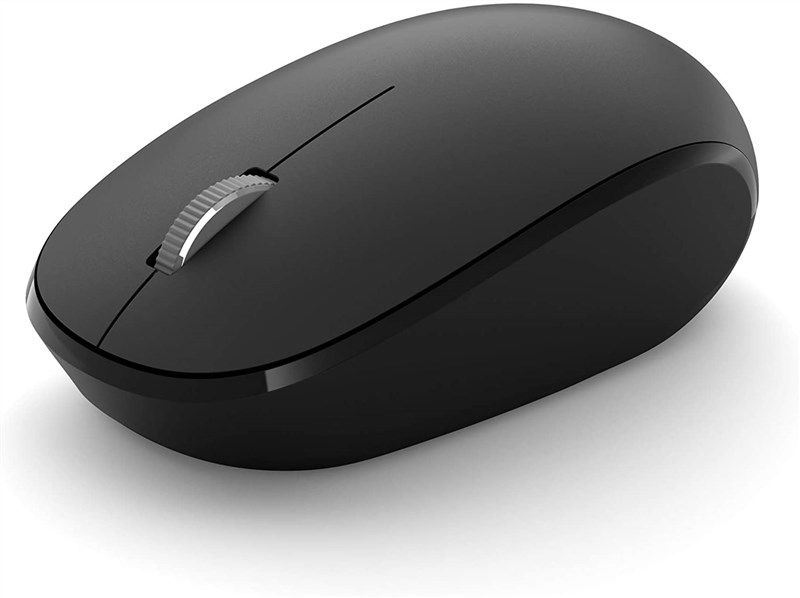 The right product for me, the price suited me.

Below I will try to describe my opinion about the product Microsoft RJN 00001 Bluetooth Mouse Black. The model is not for games. Unexplained Behavior - loss of connection, however rare, is an unforgivable glitch. As a result, the reason was found - you can not install native software for controlling the buttons "Mouse and Keyboard Control Center". Without it, it works as it should.전체 리뷰보기

The quality exceeds all expectations, I recommend to buy.

My personal experience of using the product Mountain Replacement Samsung Without Bluetooth. I lost my native stylus, in the company store they just shrugged it off - no, they say, this is on sale. I ordered this device. Arrived quickly, fit like family. Works flawlessly. The tip of the stylus is slightly rougher, but this does not affect functionality. Very satisfied with the purchase.전체 리뷰보기 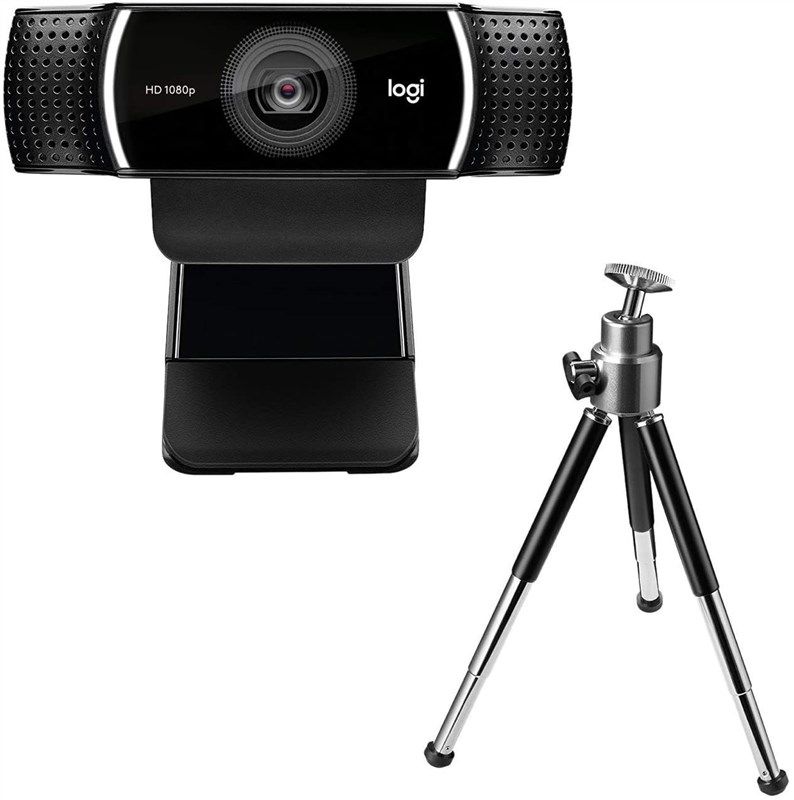 A good balance of price/quality, recommend it.

I bought it for shooting. The camera is good, it shoots with high quality. The kit comes with a small tripod that can be used not only for a webcam, but also for other purposes, and a promotional code for a paid streaming program is also included in the kit. A trifle, but nice. Of the bugs, I noticed such a thing that on some programs for shooting it does not immediately turn on, and I also could not connect it to the Nvidia screen recording program. But it was probably a software failure, however, in other software everything is fine전체 리뷰보기