I like that it was easy to set up an account with them which makes sending money between countries much easier than using other services such as Western Union or Moneygrams! The only thing is when you send more then £250 in one transaction they will charge extra charges for each additional GB of data transferred making this process expensive if your transferring large amounts at once (as opposed to small transactions). If there are any problems/issues arising from transfers please contact their customer support team who can work out what's going wrong by looking into all details. It has made international payments so quick and simple without having worry about fraudsters stealing my card information etc. 전체 리뷰보기

Excellent power supply. I have this in a small light control setup I made for outdoor lighting at home. Has been running for a few months now with no problems. Only use it to power the relay coils so consumption is minimal but it is outside in a waterproof Nema case but exposed to the temperature and humidity of the environment. It has a potentiometer to easily adjust the voltage up and down, good quality connectors, two independent outputs and one common. If you're not an experienced electrician, just a reminder that it mounts on a DIN rail so you'll need a 35mm rail for mounting. If it fails prematurely I'll definitely update the review, but I don't see any reason why it might expire any time soon. Compared to industrial power supplies from well-known manufacturers, the price is excellent and it has proven itself very well so far. Definitely worth the money.전체 리뷰보기 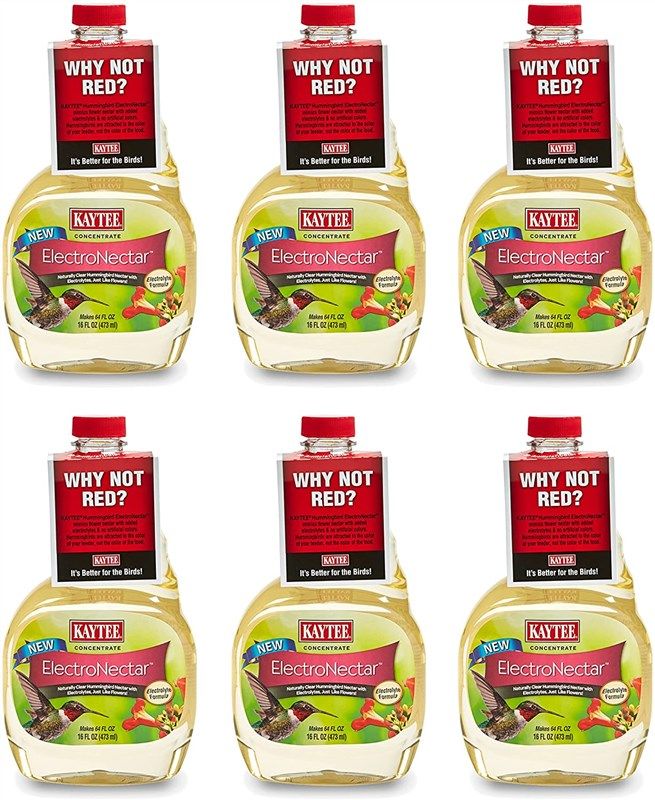 This is not a concentrate! This is a plagiarism

The advertisement clearly states that it is a CONCENTRATE. They sent me a regular (with water already added) in the amount the concentrate should have been. The price difference for 6 concentrates compared to 6 premixes is enormous.전체 리뷰보기 I have no idea?

I have no idea if my hamster will play with it. He sometimes takes the one with the rounded wooden ends home with him, but I have no idea how else because he wakes up when I turn off the light and go to bed. But still, they're cute and not particularly expensive, although a bit big for a Russian midget, so I think it was worth it.전체 리뷰보기 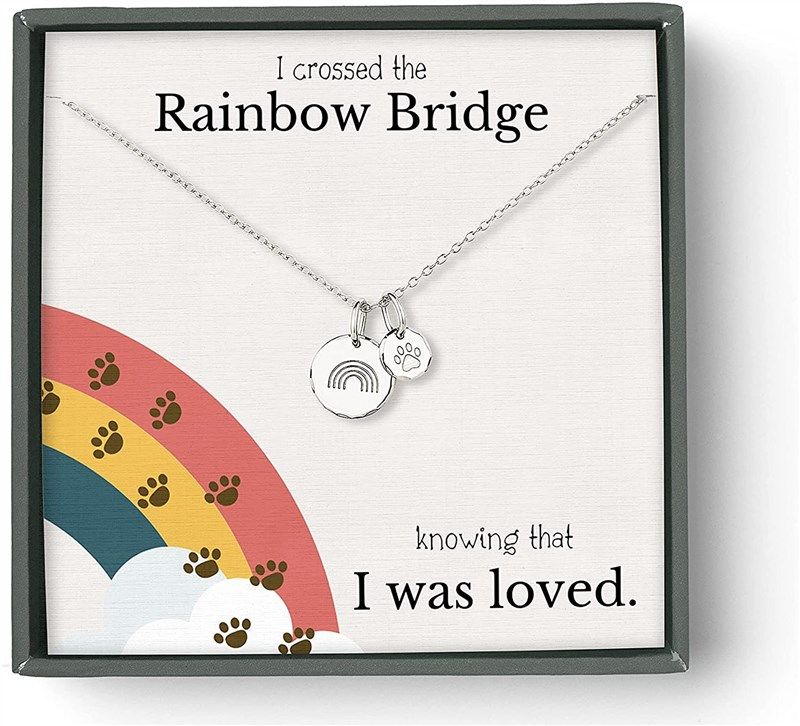 I bought this for myself to commemorate my late puppy (paw) and miscarriage (rainbow). I am delighted with the quality and packaging. The set included a gift bag, a postcard, a polishing cloth and a beautiful story. The necklace is beautiful and everything was packed in a very nice box. I will remember this as a gift to friends and family when they too lose their beloved pets.전체 리뷰보기 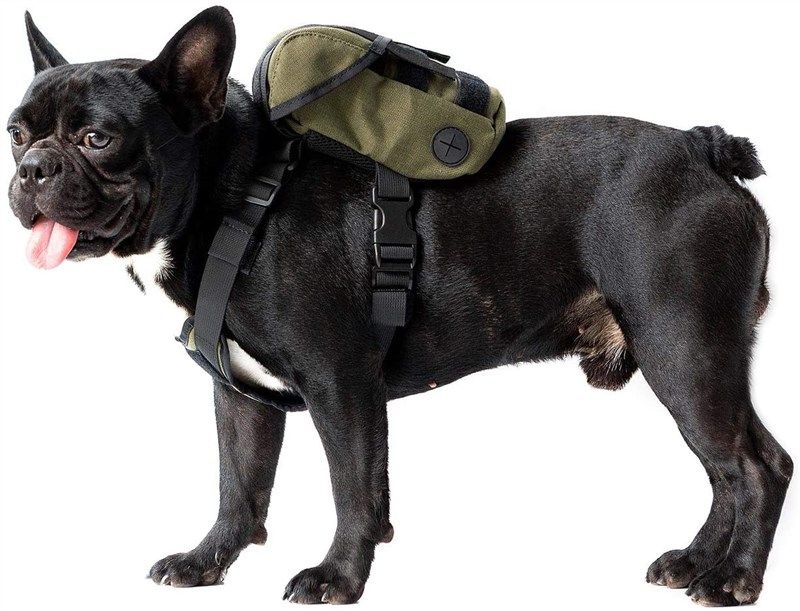 They sent me one that looked like it had been returned, used and damaged.

I received the item on time, but there are a few differences with this product. I noticed that the strap broke off. See 1st photo. 2 - Upon careful inspection of the product, I noticed a slight white coating on the straps. See attached photos 2nd and 3. Please note I do not have a white dog, I have a red poodle. This led me to conclude that this product was returned and a previous buyer damaged it and then returned it. I understand that reselling the product makes up for financial losses, but the company must pass a quality check before shipping. Possibly washing/cleaning the product to ensure it is clean and inspected for damage. Sad to say but I am very disappointed in the product and thought others should know.전체 리뷰보기 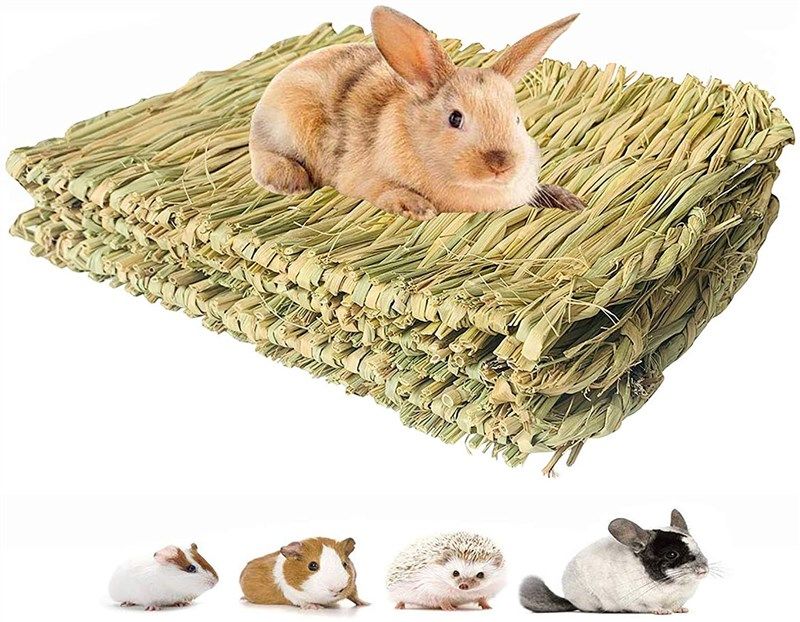 She's a big fan. Apparently it tastes better than her hay Timothy because she keeps eating it. I used it as lining for her new strawberry house. It fits well in the small size, the house is also for sale on Revain. My girl is a Dutch gnome for size comparison. She hasn't really started to engage with it yet, but just chews, gets satisfied, assumes a beach bunny position, comes back and chews in about 10 minutes. Would buy again.전체 리뷰보기 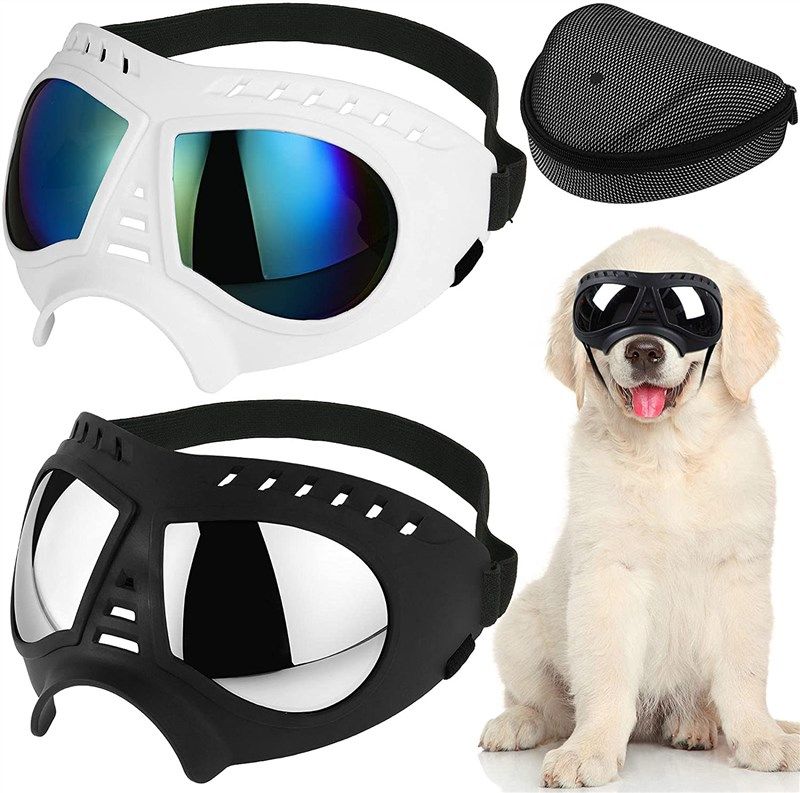 These glasses are very nice and sleek, but they can be improved. 1. Why don't you offer them with detachable or clear lenses? Once the dog gets used to the fit, replace the clear lens with a dark one. I bought these glasses and gradually introduced them to my Belgian over the course of 3 weeks, first letting him smell, look and touch. Gradually, I began to put them on him later, and he simply refused them. After that, here's what I did: I bought a second pair and took off the lenses and at first he was a bit embarrassed but HE WILL NOT take them off (that's the fun part). I wore them every day when we went to his trail ride for two weeks. After 2 weeks he pulled out the 1st pair of lenses and voila, he didn't try to take them off! I think the feel and the lenses are too much for a dog to get used to with the goggles, and gradually getting used to the lens first and then the lens is the way to go, as are those Brand RexSpecs because they have a way to take off the lens first and then put it on the lens after a successful break-in period. However, the design of these Rexspecs is pretty terrible, and these goggles are much more aggressive and designed just for dogs. Just my opinion. I hope the manufacturer reads this and makes the necessary adjustments to these glasses so that they become a product superior to the big brands.전체 리뷰보기

Could have saved my chameleon!

Unfortunately, my chameleon accidentally bit off his tongue (yes, graphically, I know) and won't eat crickets anymore. I could feed him that with wooden tongs. Sometimes I'll dip one of these in water or a calcium supplement to give Cham the nutrients it needs. Silkworms smell terribly to us, but he loves them. Make sure you keep the jar in the fridge after opening and throw it away after two weeks if not fully used (one week is recommended). This product saved my poor cat and I'm actually glad I don't have to worry about crickets anymore (although most of the time I have to stick to crickets if you have a healthy chameleon. This is only used as a snack for healthy chameleons). .전체 리뷰보기 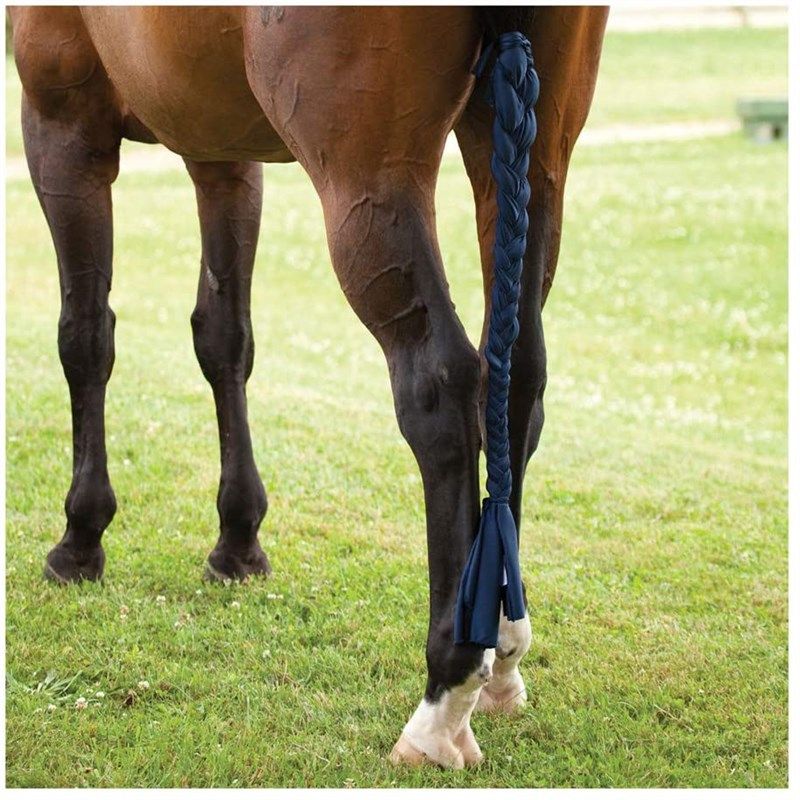 My horse tore it apart in a month.

I don't see this as a fault with the product but the material tears easily when snagged. My friend likes to bang his tail at things when he's carrying a tail bag, so he's often tangled in trees or something else to snag on. It would be good for horses that don't get kicked out. Mine has free access to his pasture and stall, so every day he ripped off a little bit of the end until it was useless.전체 리뷰보기