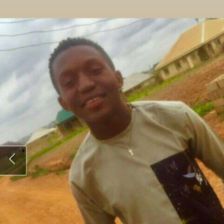 My Review on another fast rising Crypto project.

Blockchains generally are decentralized system where transactions and data are encrypted. Blockchains are very powerful and essential technology, that's why many projects, companies are trying to incorporate the blockchain technology.

This review will be centered on another unique digital Blockchain that has been in the Crypto space for a year now. The Hashbit Blockchain.

Hashbit Blockchain is a fast rising blockchain technology, that was launched last year.

Hashbit is a globally approved blockchain that can serve several purposes. Apart from it's easy to use interface, it is a decentralized Asset Exchange platform that can enables it's users to trade and execute different transactions.

The development team of this blockchain are always working on a new strategy to further improve and further develop the blockchain to make it more faster, easier and more secure for every user.

Also, the blockchain has been made available in different versions, to make it easily accessible to every device and every user.

The blockchain also has the POS that is the proof of stake, but the distribution is mostly done via mining and it's only one miner per wallet.

There's alot attached to this blockchain. The blockchain is not owned and controlled by any central authority. This makes it a top decentralized blockchain.

Hashbit.It is good to always be on the lookout for new and innovative blockchain technological solutions. A new era is upon us and decentralization is becoming more widespread than ever before. This also includes the mass adoption of exciting…See full review 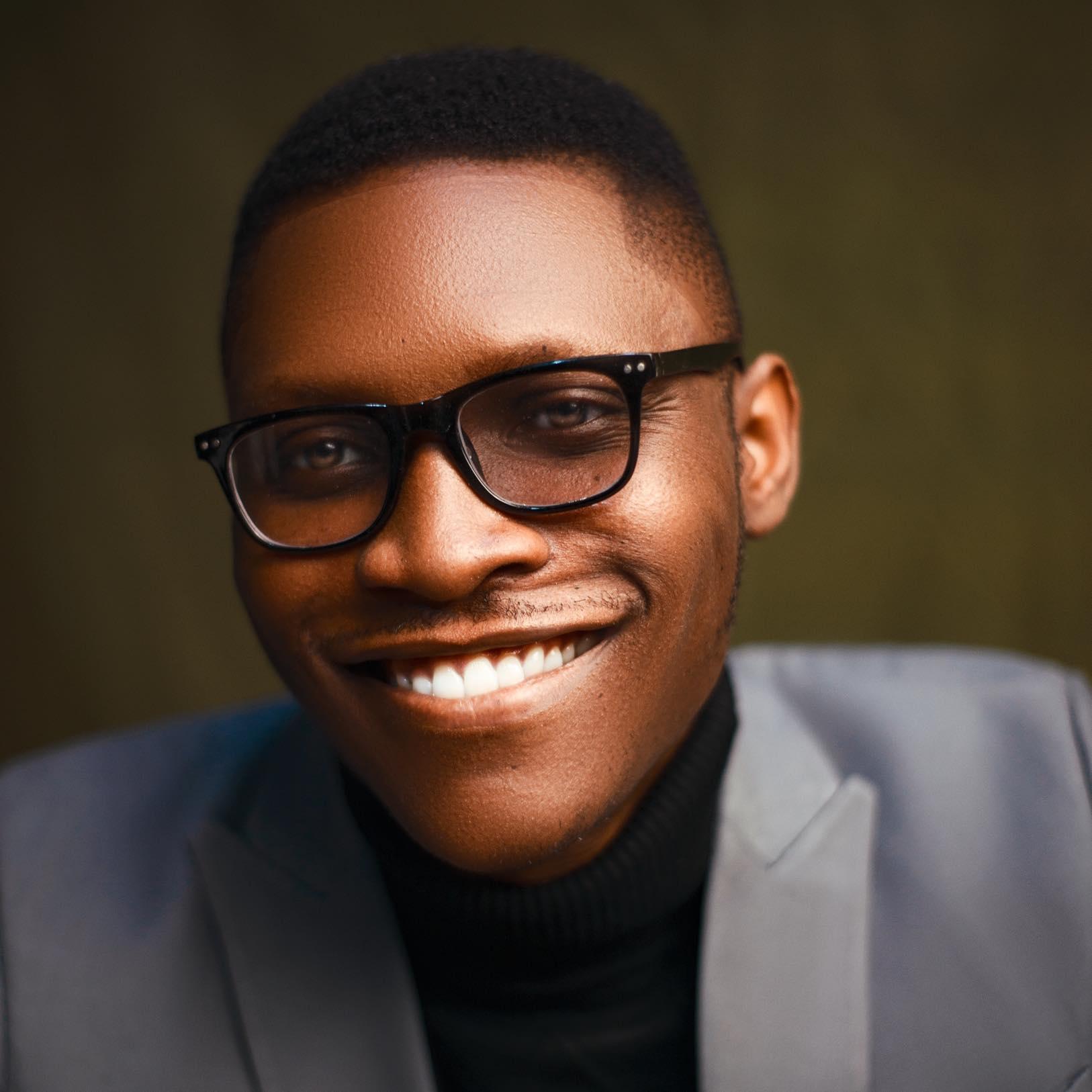 The HashBit blockchain was launched on May 1, 2021. The Blockchain was designed with the Java programming language which makes it portable, fast and easily integrable to any ecosystem such as apps and gaming, most especially making it useful for…See full review 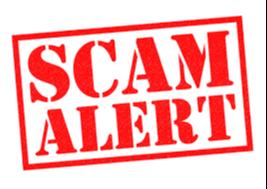 HBIT is an Exit-Scam from Dev Team

Beware people said the good things for this project, they are also scammers or at least are top ponzi wallets that would like to make you FOMO For full report with images, please read at Bitcoin Talk Forum because many other members had also…See full review 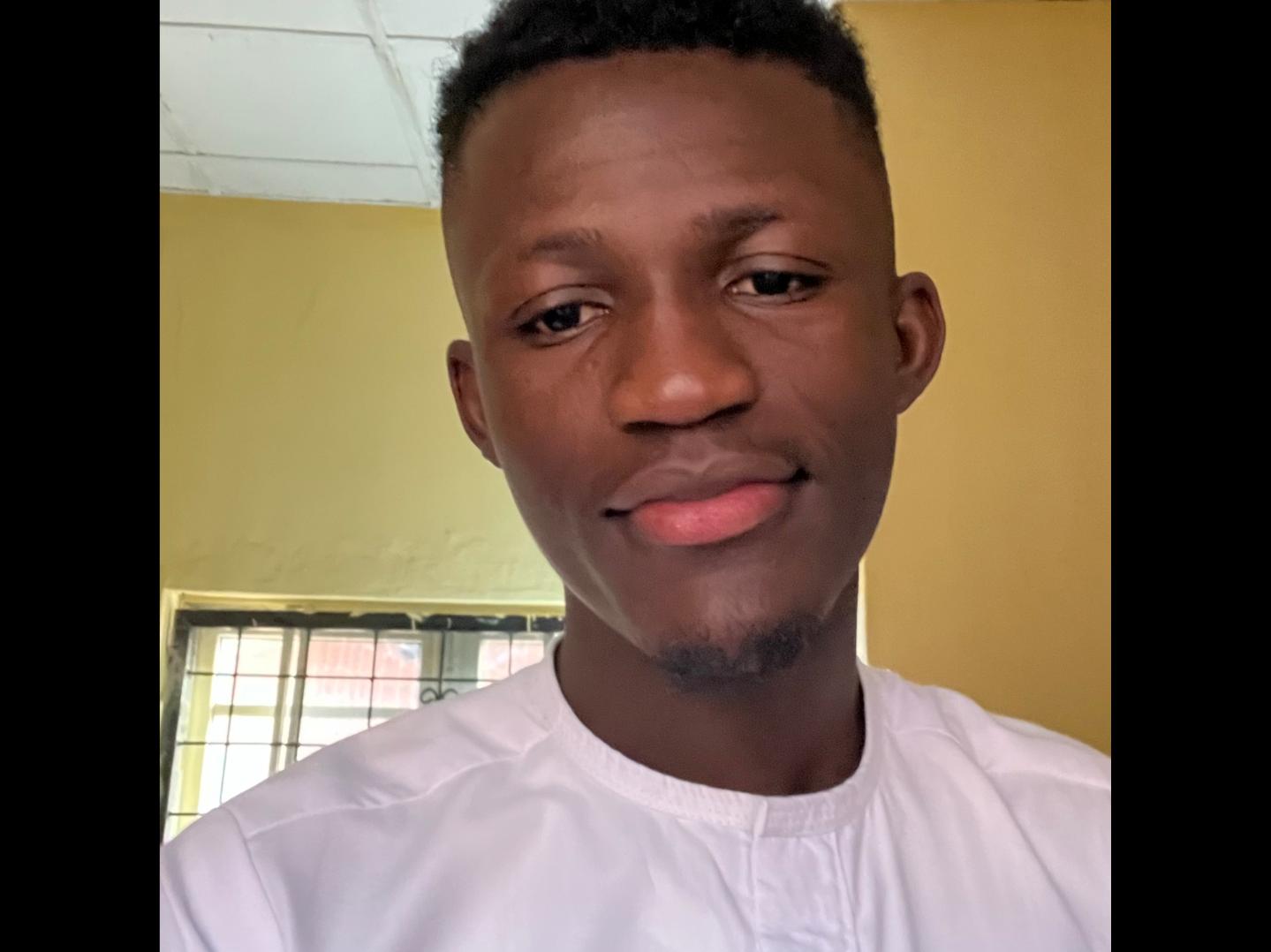 The credibility of Hashbit Blockchain.