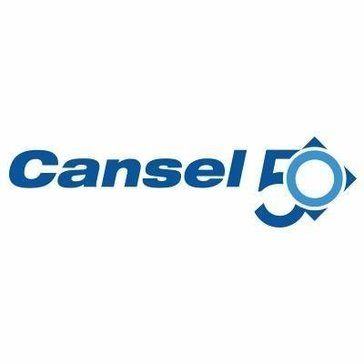 I like that it is really easy for anyone in our organization (or even out side) can use this product - which makes my job easier! The interface could be more intuitive but overall we love how simple everything works together with each other- no confusion over what button does/what data goes where etc.. We are solving multiple problems at once; however there's still some things left unsolved compared if all of them were solved separately using different softwares or systems such as Excel. It has helped us organize projects efficiently without having much work time wasted trying figuring out new programs when something breaks down within an excel spreadsheet because you have too many tabs open up!! The Cansel products are intuitive and easy to use. The customer service is great. I would like to see a better user interface. The Cansel product is very good. I would highly recommend it. We are using cansel for our production department. It has enabled us to get all of our work done more efficiently. It is easy to organize our work and send it out on time. 전체 리뷰보기 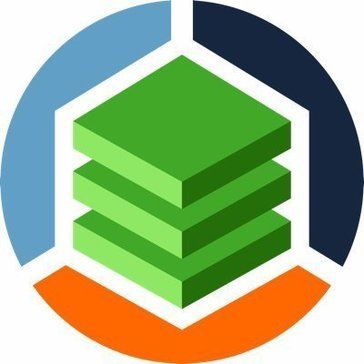 The best part is, it allows us as developers or system administrators can monitor our applications in real time without having any technical expertise of stack state itself! It also provides all necessary metrics for business decision making which was not available earlier with other tools like New Relic etc. I would say there are no downsides at present but we will try harder if anything comes up during its use (it does have some learning curve). We used this tool from past 3 years now so far everything seems fine though nothing much new came out after using these few months only. 전체 리뷰보기 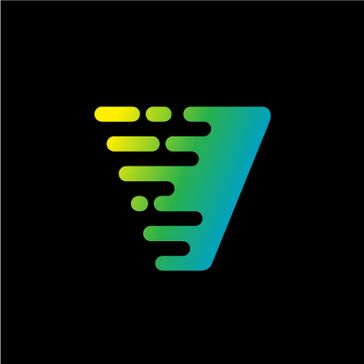 The most useful thing about virtual wisdom is that it allows us to track our server load at any given time as well as know where we are in terms of CPU usage from different servers which used for running my applications on cloud. There's no such feature like this other than VMware vSphere Hypervisor but VMWare doesn't provide detailed breakdowns or graphs either so I would say its not too bad if you're looking up your own system logs since they do give some information. It doesnt really help me much with monitoring vmware clusters though because i dont see how many resources each VM has using their builtin tools (though there might be something hidden somewhere). If anyone needs more details then feel free to ask! At first when someone saw what kind of application am building he/she may think "oh thats nice" however after having seen everything working together - nothing else can come close except maybe docker containers themselves plus all dependencies added via npm etc. I like how easy it is to get up and running in the system, and that you can quickly see what's going wrong (or right) with your virtual infrastructure. It's pretty pricey for a tool that only does one thing, but if you're looking for an all-in-one solution, this could be it. We use VMWare to run our physical servers, and we've found it difficult to monitor everything on the VM level. VirtualWisdom makes it very easy to track things like CPU load, memory usage, network traffic, disk activity, etc. 전체 리뷰보기

This Software Has Saved My Life: ProcessGene Task Management

I enjoy the task management feature. It has been a game changer for us. It has saved us so much time. I do not like the way it handles recurring tasks. I wish it had the option to edit them. The overall experience is great. It makes our life so much easier. I do not have any dislikes yet. I will say that for someone who is not familiar with the software, it can be hard to maneuver around the system to get the job done. I highly recommend this software for anyone who is looking for a task management software that will save you time. We have been able to improve efficiency and get more work done. I am able to access all my files in the cloud and I can edit my tasks directly from my phone. I can also access my tasks from anywhere and I know that. 전체 리뷰보기 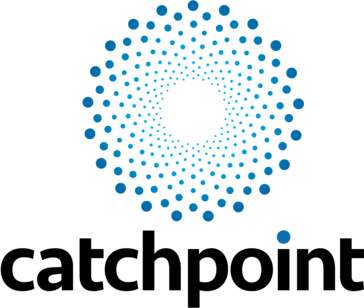 You have got more control of where you are spending spend time than any other solution in this space that I know about (I think). The ability for me as an internal user or support rep has greatly increased without having my own dedicated team member who would be tracking so many things manually across different software vendors - all within our Salesforce instance! It's also worth noting how quickly their product updates come out when there aren't releases being pushed every few weeks by competitors/competitors like some others do. Being able figure everything up top it doesn' seem too much but then again not nearly enough features available compared with what we need at work everyday either :( We're solving two problems here; firstly ensuring no one leaves us hanging around waiting ages between emails responding them due delays etc because they forgot something simple which impacts both client engagement AND sales conversion rates - meaning everyone wins :) Secondly allowing multiple parties access The ability for our sales team members that are remote around the country or world can now see what their customers have been doing in order to solve problems quickly so they don't lose business. This has allowed us as an organization to get back up running after COVID shutdowns which was great! No more having people come down with Covid symptoms just because we were working out of home during this time period. 전체 리뷰보기 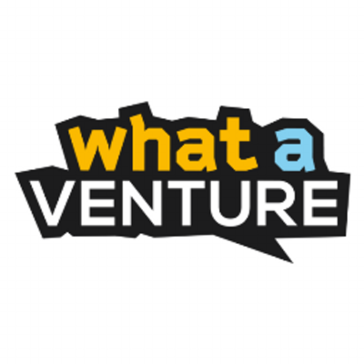 The platform has been very helpful in managing our program, it's easy to use with all of my employees being able get access at any time they need through their mobile devices or computer which makes them more productive when working remotely during COVID-19 pandemic! I would like that there was an option where you could send out surveys directly from within this system so we can track who completed what survey easily as well but other than those two things i have not found anything wrong yet since implementation about 6 months ago!! It helps us keep up date regarding feedbacks received by participants such using Google Forms before sending off emails via SurveyMonkey (our email provider). 전체 리뷰보기