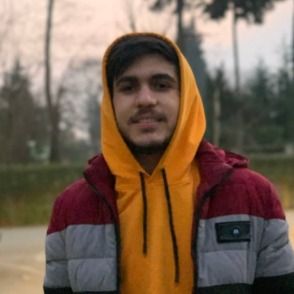 I think it is not the best IPhone, but a nice one!

I've been using it for about 15 days. I bought it from abroad at an affordable price. I was using 8 plus before. I think the issue of whether it's worth the money is relative. Some said it's not worth it, some said there's no better, etc. There are android phones with better features, which I will not compare with Android. Since I have the latest iPhone 8 plus, I will compare it with it: I can say that the screen quality is better on the pluses, the 8 plus screen was also very good. The lack of keys may be a little difficult at first for those who are used to fingerprints, but you get used to it in a short time. When you drag and drop from the bottom of the screen upwards, it returns to the main screen. If you drag up 1 cm from the bottom and hold your finger, you will come to the task manager and you can see the open applications. It's that simple. The rear camera is the same as the 8 plus, only a few software changes. I couldn't see much difference in shooting. Portrait mode on the front camera is not available in 8 plus, this one does. Face recognition works very well and fast. It unlocks the screen without hesitation even in complete darkness. They also integrated most applications with face recognition. For example, when the notification comes, only the notification is written on the locked screen, if you look at the screen, face recognition is activated and you can see the notification. Applies to all notifications on the locked screen such as missed call, whatsapp, etc. Sound quality gives better stereo sound than 8 plus. It charges a little better. If you don't play games, it can take 2 days when 4g is on. Even with very heavy use, I could not finish it from morning to evening, maybe because the battery is new. Although it has the same case size as the 8 plus, it has a 1 inch larger screen. The width is the same, but at first it felt like it was extended and stretched to the top and bottom. It has an aspect ratio of 20-9, which may bother some users with a long screen. 8 plus was not used with one hand, in the same way. A minus point is that it doesn't show the battery percentage next to the battery sign, you can see it by pulling down from the notch. 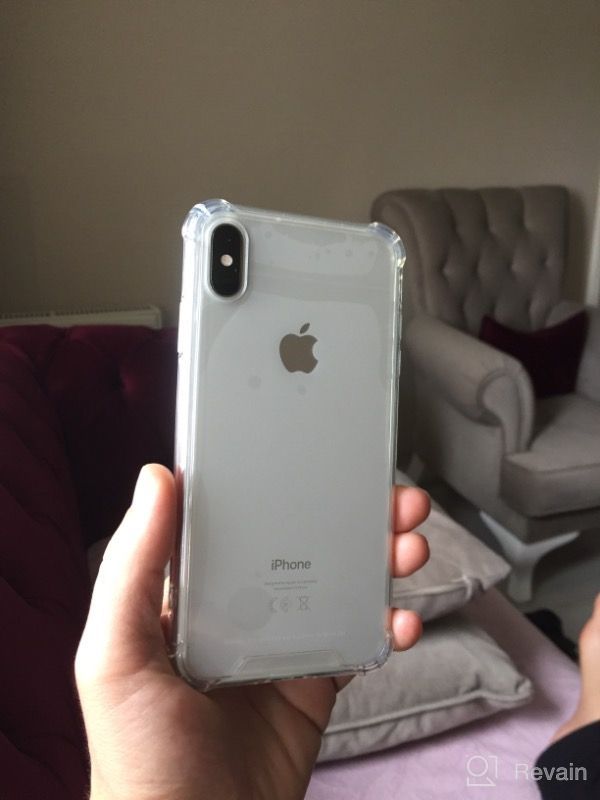 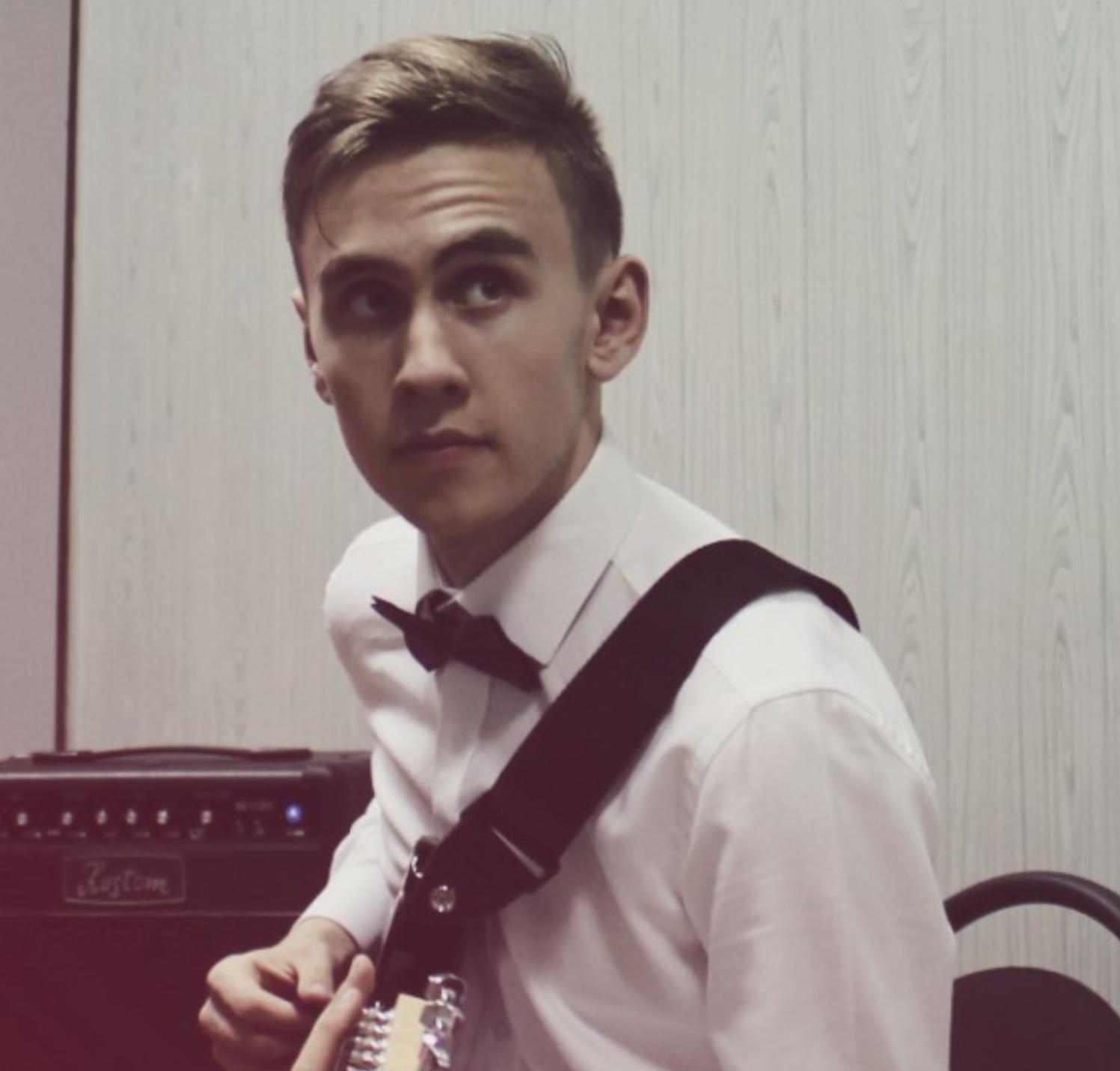 Hello! Today there will be a story about the iPhone xs MAX. I want to share my impression. And dispel many myths. that surf the internet. After all, buying such a phone for such money, you need to clearly know what you will get for your money. In…See full review

The size of the iPhone XS Max is exactly the same size as the iPhone 8, but this time we see that the margins are much narrower and the screen size is larger. This is what we have all been waiting for since the release of the iPhone X. By design…See full review 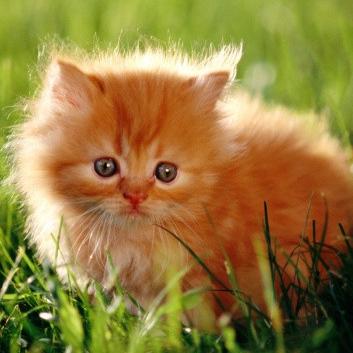 Best buy since the iphone 4! My favorite thing, both for entertainment and for work.

Working faithfully, the phone does not let you down for years and works in all weathers. Like all Apple products, it is as reliable as a Swiss watch. One significant disadvantage is the weight of an anvil hammer. Even for a 2022, shows excellent…See full review