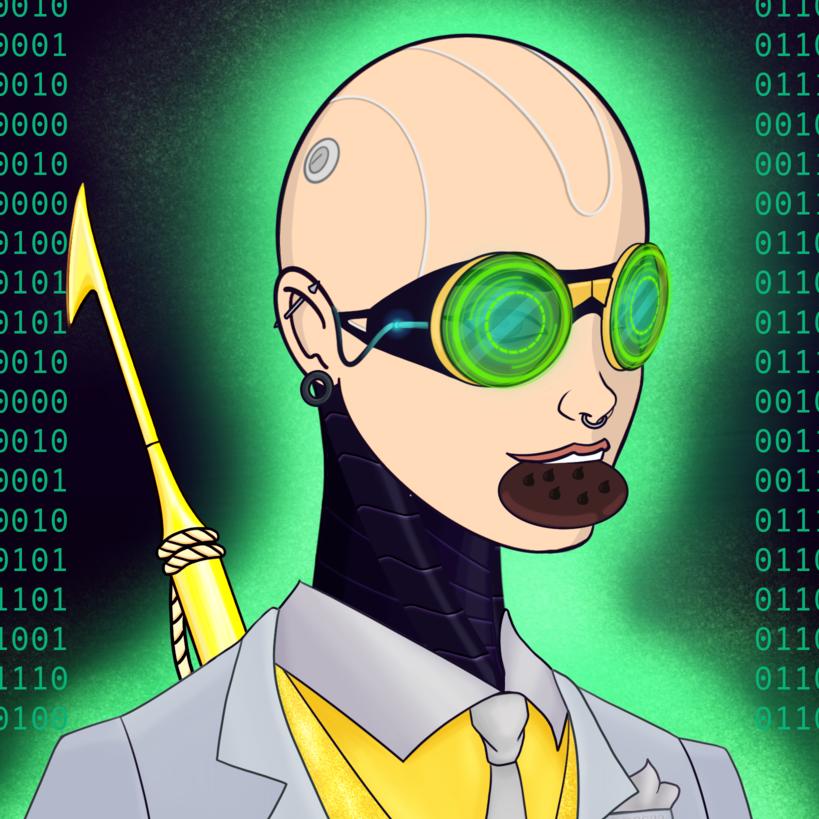 Review on Cardano by Věra Filipová

There are a lot of crypto projects emerging throughout the time after bitcoin was invented and they are more like Ethereum (first main smart contract platform). It is quite hard to navigate in the space and to recognize the real value. However is "do it your own research" clause crucial, lets look how to evaluate Cardano. For me it is important to look at the team, scalability, fee structure and how many apps are there. The new projects are usually smart contract platform so I would like to see what are some major useful DeFi aps working on the Cardano and how smart contract are audited (or how many scams are there).

Lets start with the team where is the main leader Charles Hoskinson who is a cofounder of Ethereum itself. There is some controversy around him but I think he is a still the good chocie for the project for his enourmous experiences. The project and him himself have some influence on the whole space. I like the style of development of Cardano where they have focused on scientific approach. On the other hand the development is quite slow and the smart contracts were added recently nevertheless the foundations of Cardano were laid in 2017. 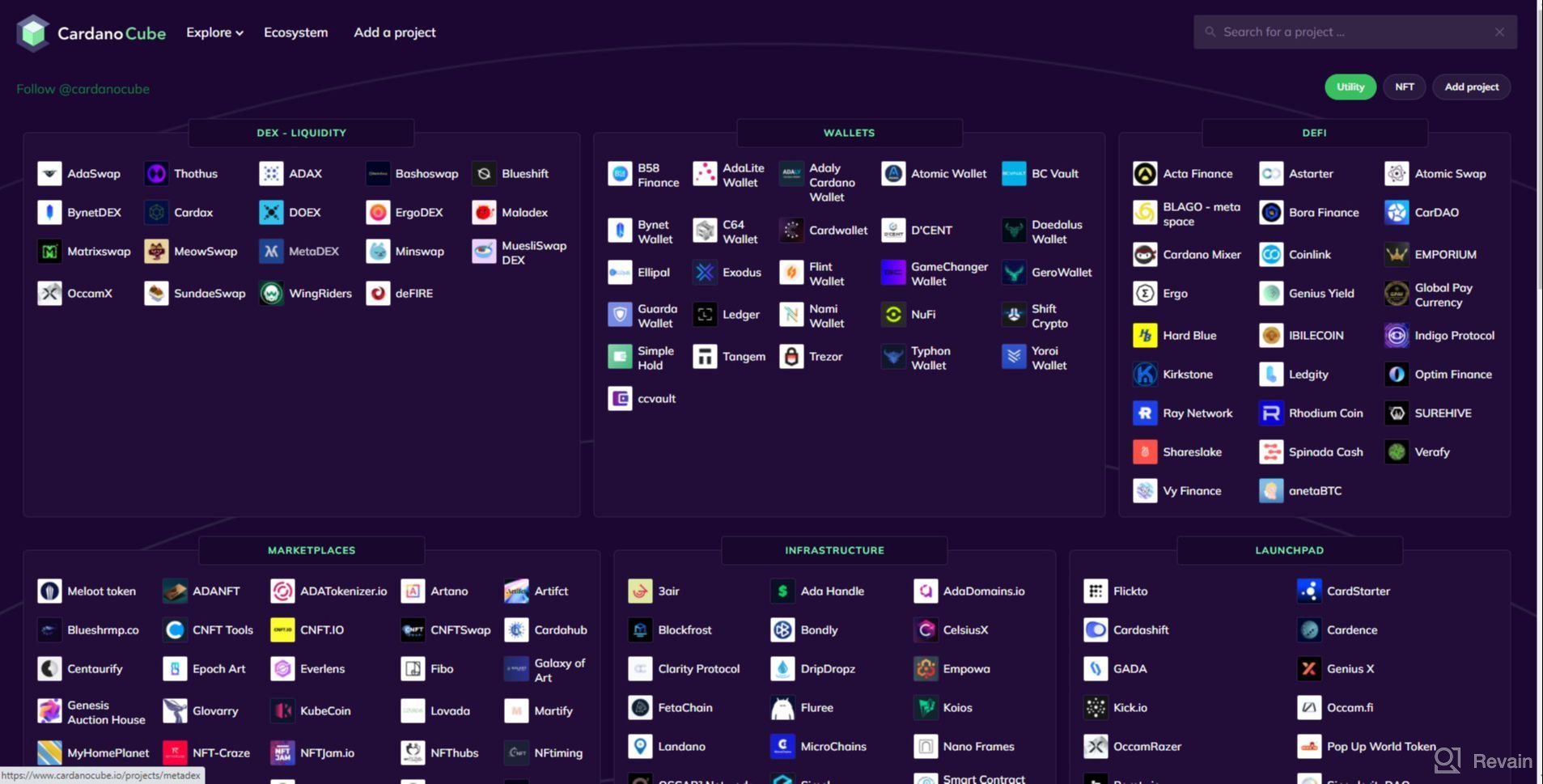 The Cardano blockchain utilizes Proof of Stake consensus so it is faster than PoW but still the scalability and speed is on the lower end of the smart contract platform.

If I was looking for some apps on Cardano, especially I was looking for yield farming, I have found out SundaeSwap and MiniSwap. To be sincere it is not as much developed ecosystem as you are used to with Ethereum and the apps are poping up slowly. I have tried the swaps mentioned above and I have to say that the fees are quite high, there are better solutions right now where fees are concerned (but still much cheaper than Ethereum). I can recommend MiniSwap as there are some really high APR farms in hunderds of percents.

To interact with the blockchain and apps you need a wallet. I have tried CCVault wallet. The wallet itself has quite old UI, the UX was disappointment for me. The benefit is that it has a phone version alongside web extension but I would expect more modern design. By using the wallet you will realized the complexity of Cardano adn how it works (it is advantage for someone but disadvantage for anyone else).

The apps (at least the ones I have tried) were secure and with active community. I am not aware of any hack or major issue with Cardano ecosystem. 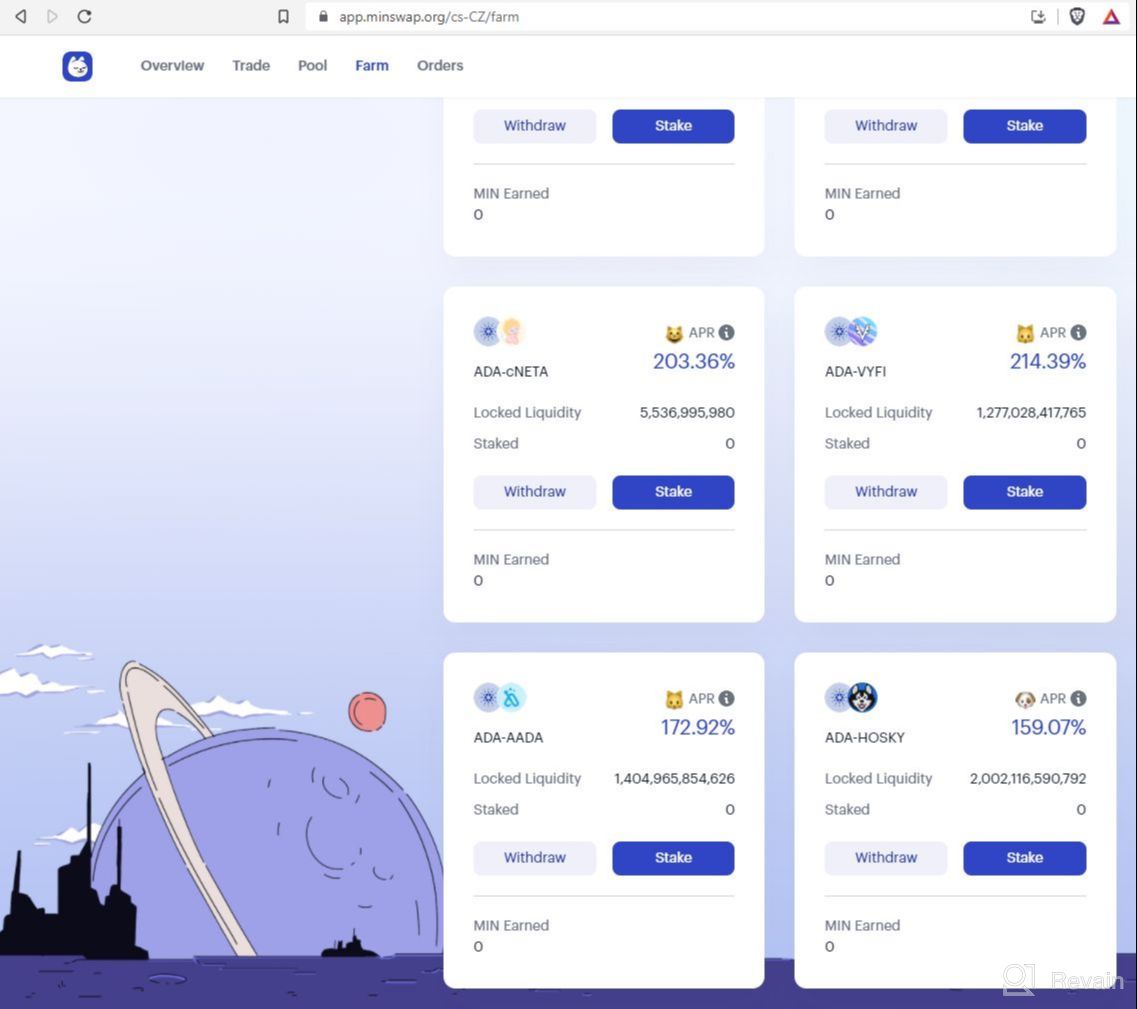 I would like to talk about y price estimations. I can see ADA token (native token of Cardano blockchain) go higher (it could be around 1-3x from now) in the future but I think there are some limits and comparing to other blockchain solutions the overall valution will be limited.

David Filip
April 02, 2022
There is lot of initiative. The main focus of the project should be utility which Cardano is trying to achieve. Coop in Africa etc. The are moving slow in development but with high quality. 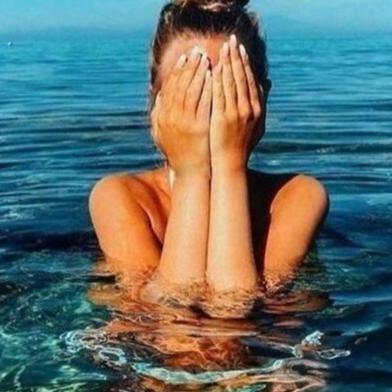 Daria Logunova
March 30, 2022
Hello. Great review. Thanks. The non-profit organization Cardano Foundation has reached the goal of one million trees planted as part of the Cardano Forest environmental project using the ADA token.
Please, sign in to perform this action