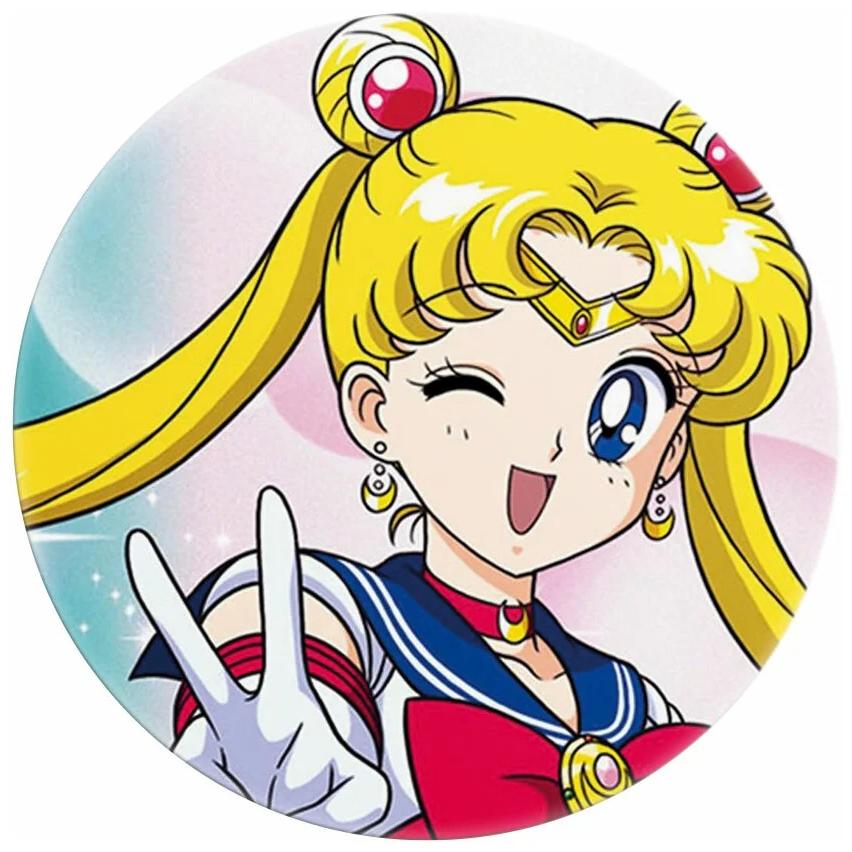 Review on IOTA by Helen Cheb

Review on IOTA The IOTA coin is little known

The daily life of many modern users cannot do without the use of any gadgets, home appliances, electronics and more. The longer a person lives, the less problems he has. However, the emergence of cryptocurrency is a step into a new story. And if every 3rd Internet user has already heard what Bitcoin is, then with the IOTA cryptocurrency it is much more difficult.

The IOTA coin is little known, not in such demand as Bitcoin or Ethereum, but its main purpose is to perform more global tasks.

The basis of this coin is intertwined with the concept of the Internet of Things (literally translated as “Internet of Things”). The main idea: the interaction of all devices with each other using a single global network at an intelligent level. In fact, these are future "smart" gadgets, cars, sinks, cars and much more. The task of IOTA is simple: to introduce new technologies into our world that will save a person from many worries.

For example: You sleep, and usually have coffee with a sandwich for breakfast. But the onset of the morning "smart watch" receives a signal that after a certain time you will be on your feet. The signal is sent to the coffee maker to start making coffee. The refrigerator receives a signal about the need to create sandwiches, but if, for example, there is no sausage / butter for them, the refrigerator automatically transmits a signal to the online store, which delivers the products home using a drone.

Everything is connected to each other! An endless "smart chain" of useful actions and operations.

The IOTA coin appeared in 2015 (December). Developers involved ICO. Thanks to this, investments were collected for 1337 Bitcoins. Only the IOTA coin did not appear on the exchanges out of habit, the developers were in no hurry with this. They quietly finalized the product, made it more ambitious, versatile and useful. And the date of appearance of IOTA on the cryptocurrency exchange is 2017 (June 13). The Bitfinex exchange has launched trading in IOTA tokens. Within a month, it immediately enters the top 10 in terms of capitalization among cryptocurrencies.

Advantages of IOTA over Bitcoin:

There are no commissions for transfers. Every transaction is free;

Scalability. At the moment, the IOTA cryptocurrency can easily withstand any number of transactions (considering their constant growth), which actually saves from system overload and failures;

Full synchronization. If you look at the traditional blockchain, you will have to have constant access to the Internet, unlike IOTA. It is enough to connect to the network 2-3 times a day, so that the global network does not leave "smart gadgets", technology, electronics, and so on. 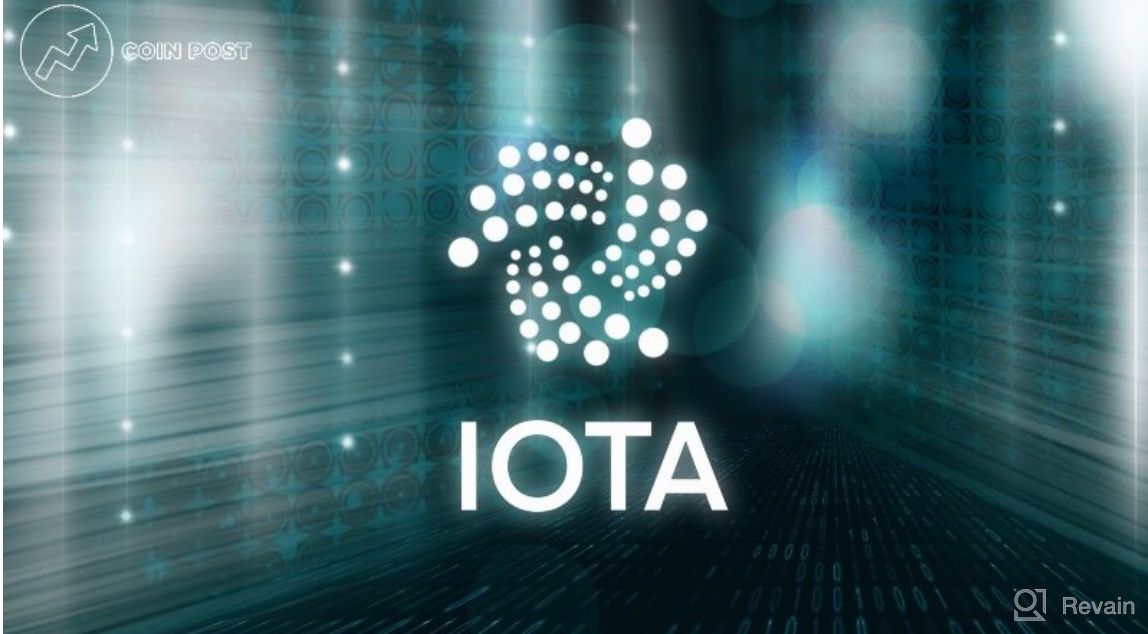 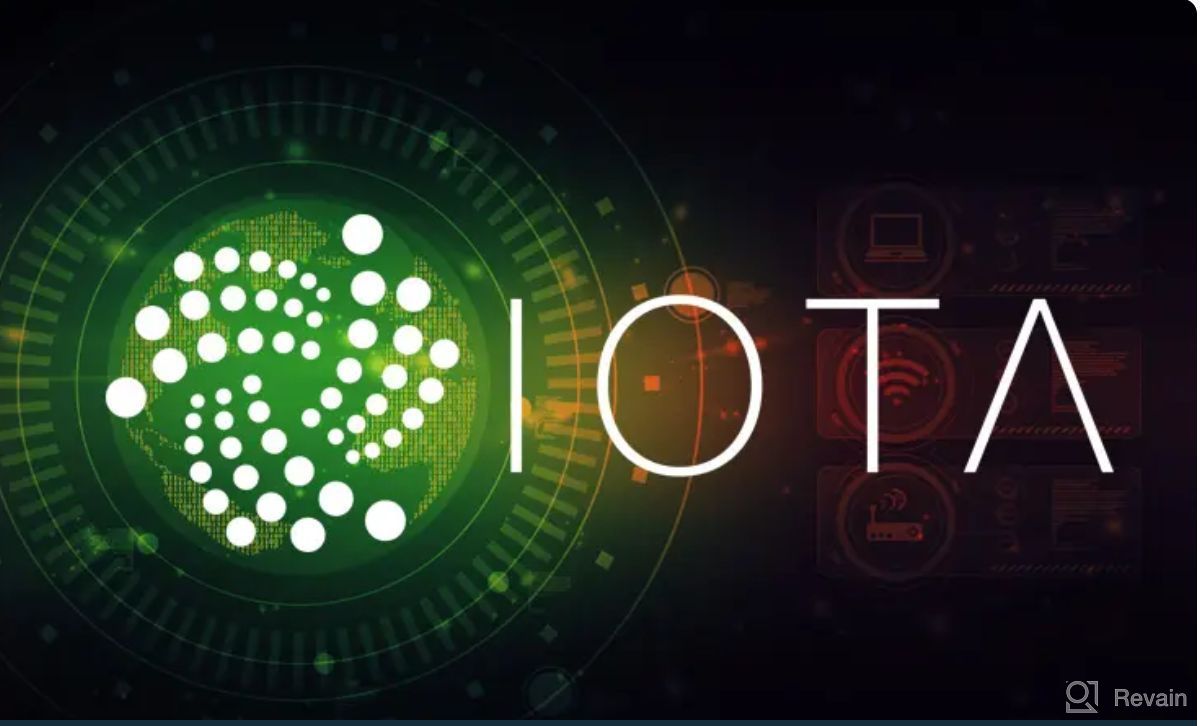 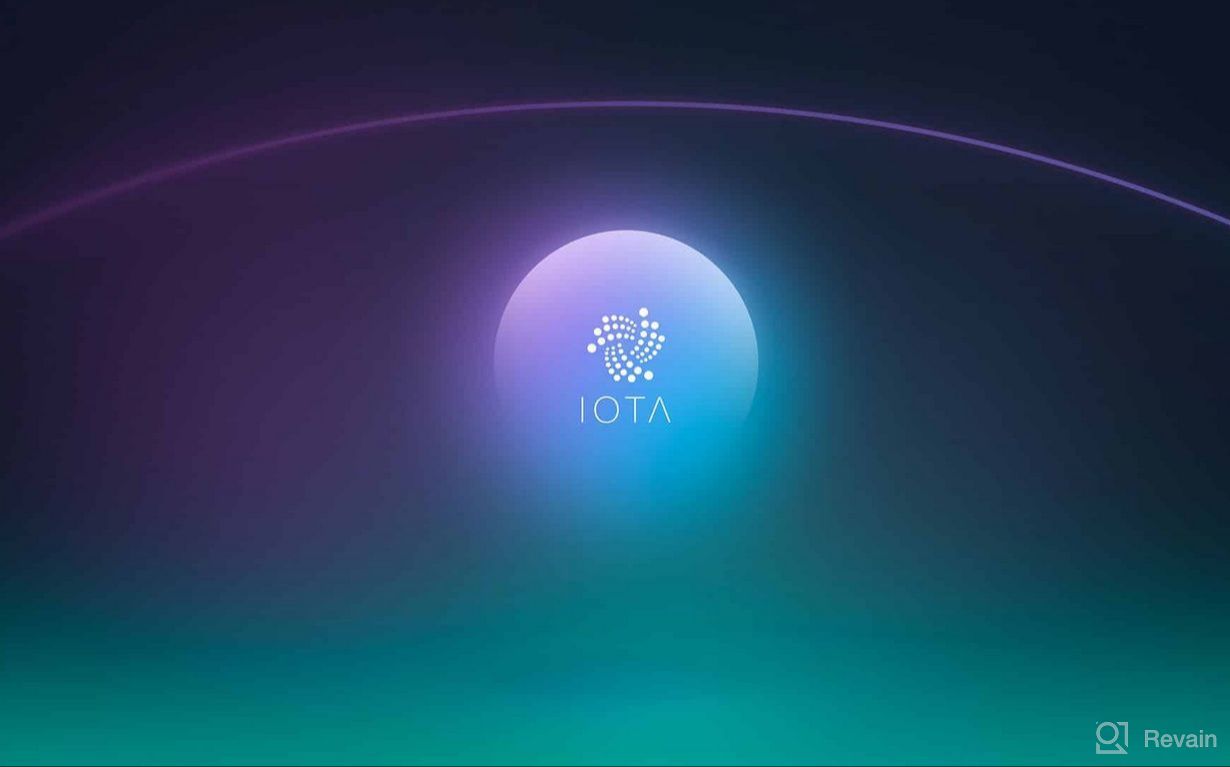 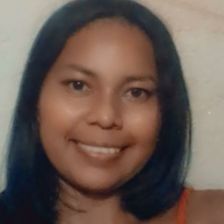 Blockchain technology has given way to the creation of a global digital industry of intelligent products and services, free of intermediaries and of incalculable utility and uses. But this potential can be further maximized by integrating with…See full review

This is an exceptionally protected cryptographic coin as it is open source, which means the client has unlimited surveillance. It provides security while making all kinds of online installments. Rather than a regular blouse chain, this one uses…See full review

Hello my dear frineds IOTA is a new open source new distributed ledger that does not use a blockchain. Its innovative new quantum-secure protocol, known as Tangle, spawns unique new features such as zero fees, infinite scalability, fast…See full review

My review on a crypto project named IOTA

The aim is to use any gadget that can join to the internet, such as a smartphone, tablet, computer, or clever watch. Its aim is to make objects like mutual conversation greater helpful, quick, safe, and succesful of severa moves at once. IOTA does…See full review